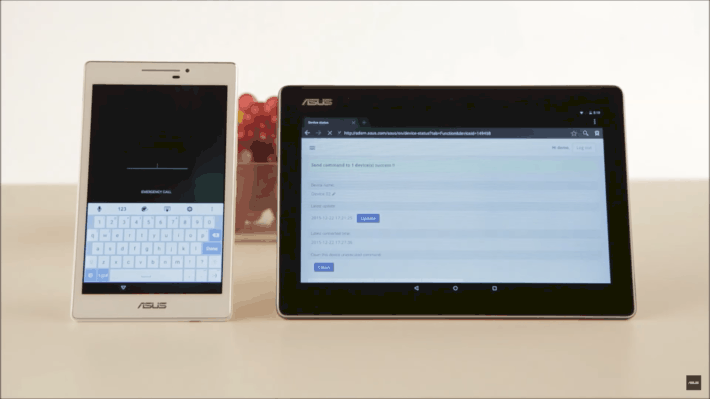 Android tablets have, shall we say, not been lighting up sales figures over the past couple of years, but there are still releases that hit the market offering good value. ASUS, arguably one of the few manufacturers that got Android tablets off the ground thanks to the EEE Pad and Nexus 7 tablets have been releasing affordable tablets with their ZenPad line for some time. With Mobile World Congress just around the corner, it’s interesting to see ASUS quietly launch a pair of new tablets, but considering the new ZenPad M line is designed for business use, it’s less than surprising ASUS isn’t making too big a deal out of them.

Appearing on an Italian news site, as well as in an official ASUS YouTube video the ZenPad M will be available in 7-inch and 10.1-inch variants and will both feature 4G LTE connectivity. There doesn’t appear to be much information regarding their internals, at the time of writing no official ASUS website was listed, and our press contact had no further information to offer us. From the YouTube video (embedded below) it seems like ASUS is looking to push their ADAM platform, which stands for ASUS Device Admin for Mobile. This would allow businesses to make it nice and simple to send out different software packages and/or disable certain apps and features, all from another connection ZenPad M device.

Like we say, there doesn’t appear to be much more information on these devices out there, but it’s likely these two 7-inch and 10.1-inch tablets are closely based on the ZenPad 7 and ZenPad 10, which feature 1280 x 800 displays and Intel Atom x3 processors with 2GB of RAM and expandable storage. The designs look very similar, and it’s unlikely ASUS would make entirely new tablets for the business sector. These are unlikely to be designed and marketed with high-end features, as they’re main intended use cases appear to be in small business, perhaps education and even retail applications. We have some more images below, as well as the YouTube video from ASUS themselves and when we have more information we’ll share it with you all, naturally. 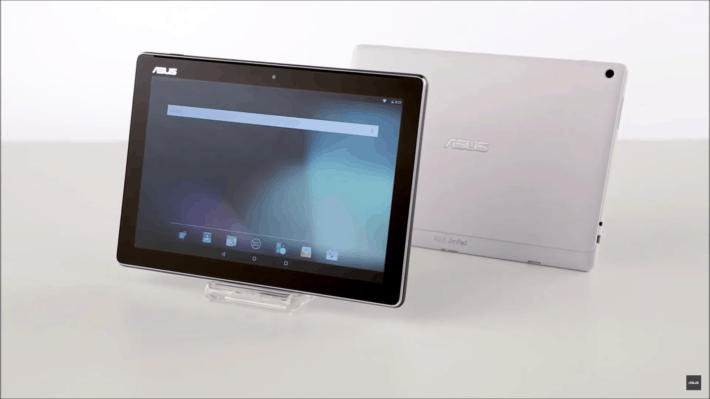 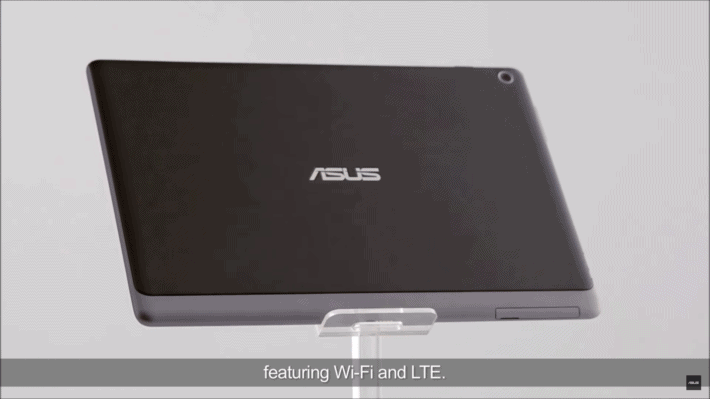 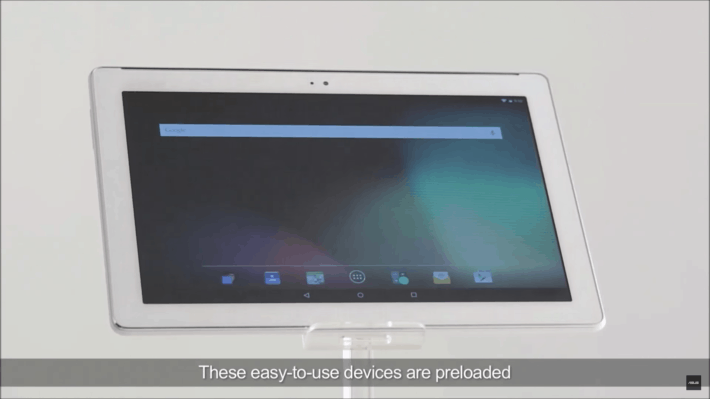 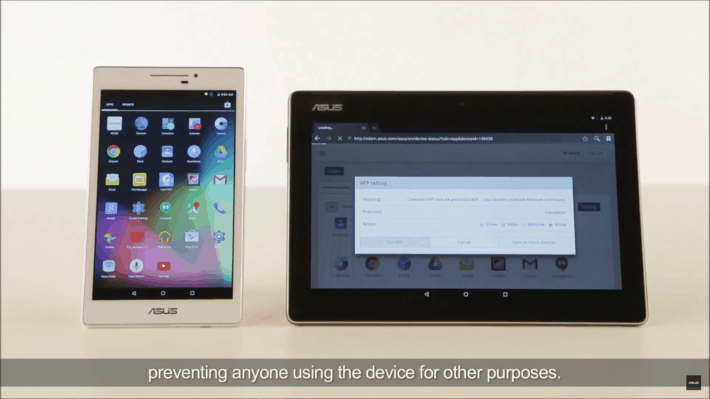 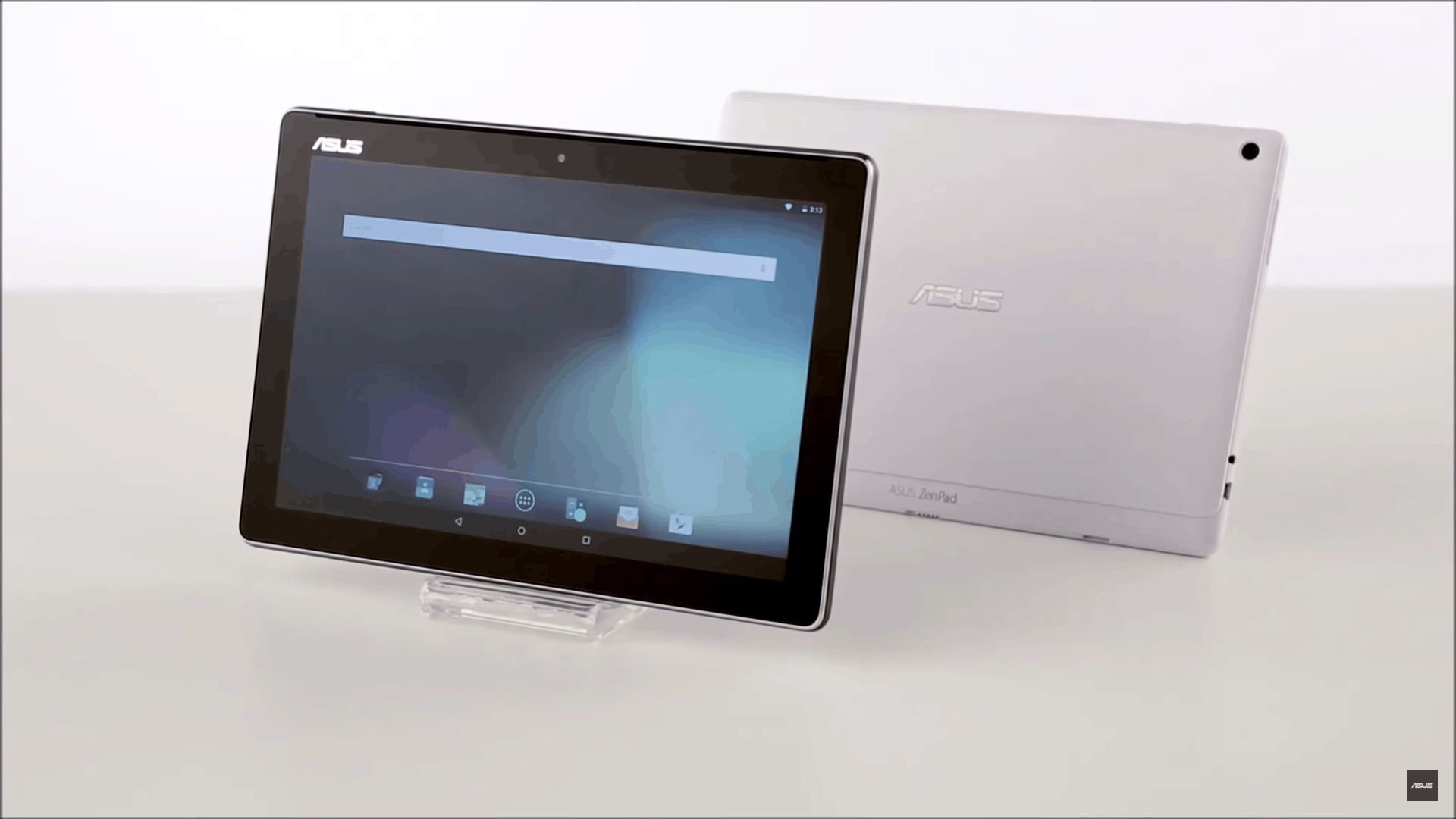 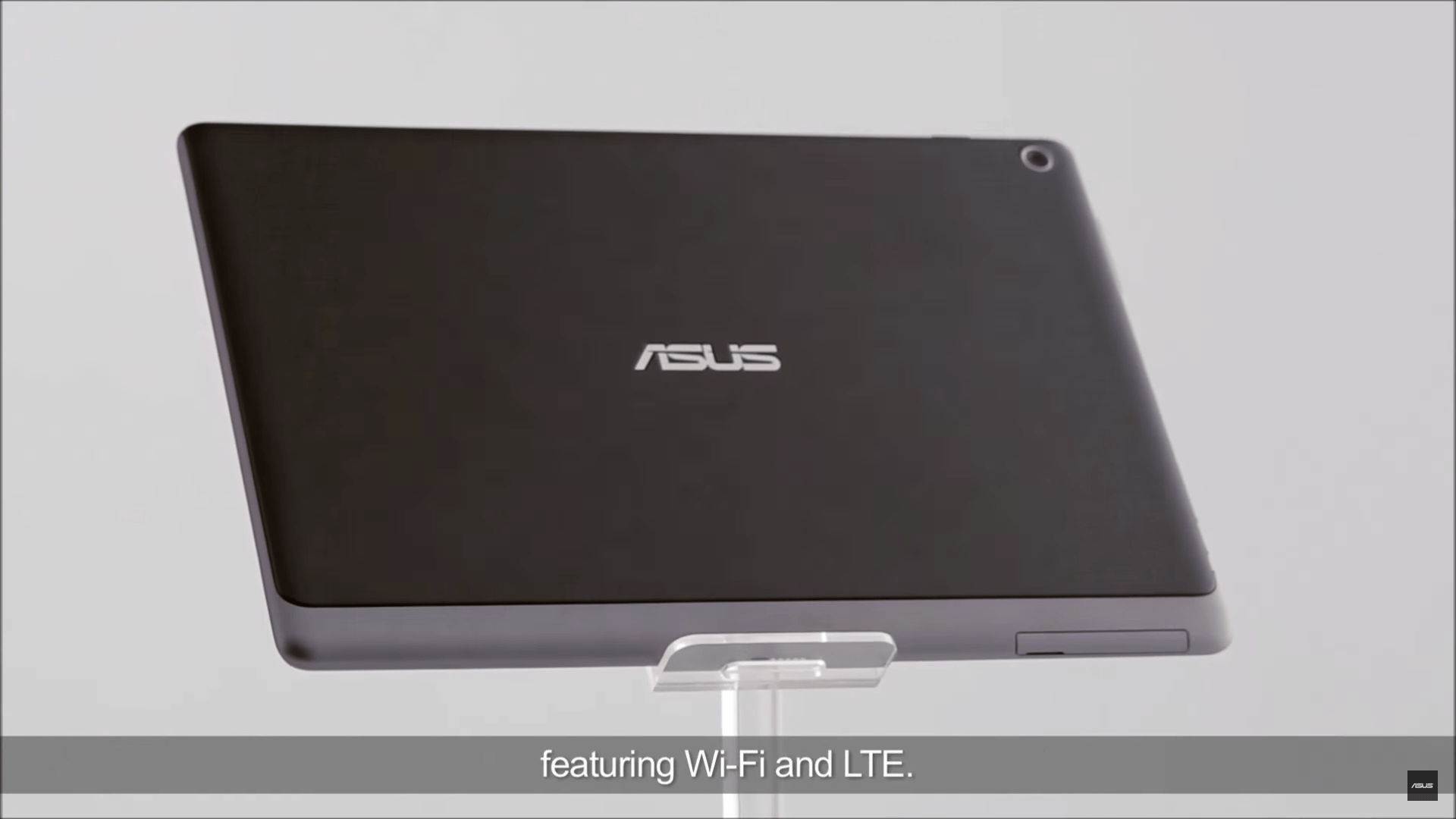 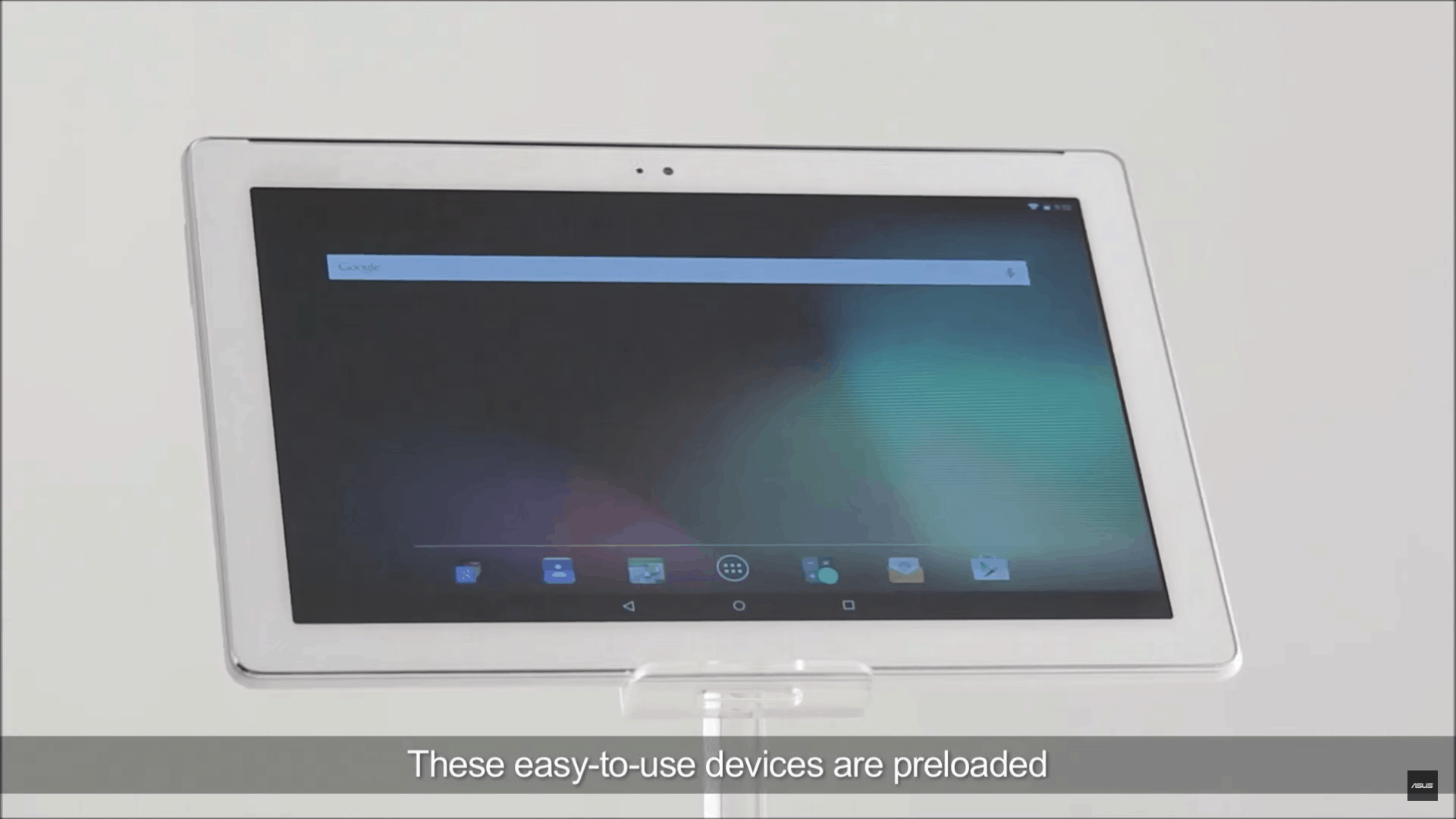 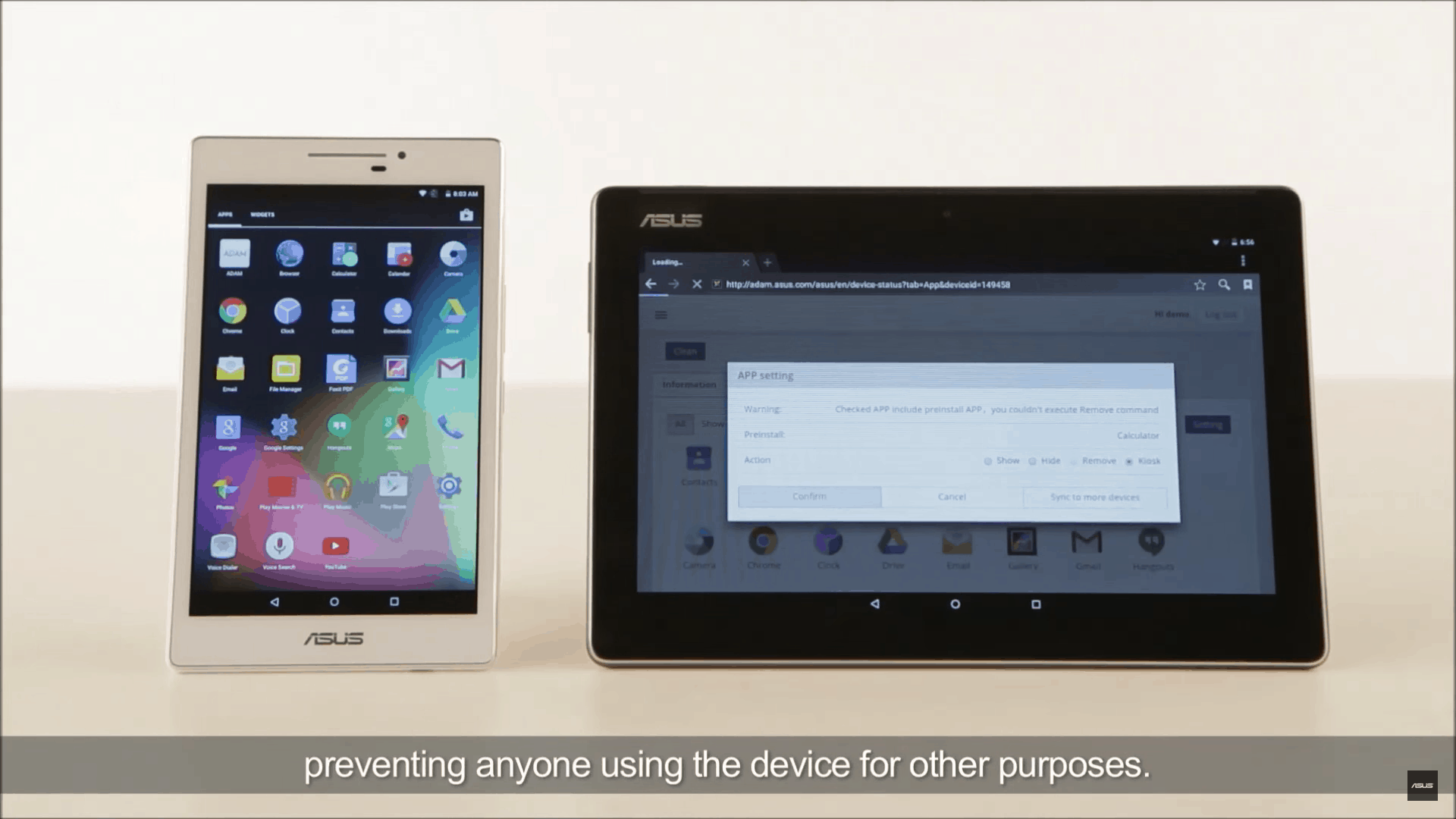 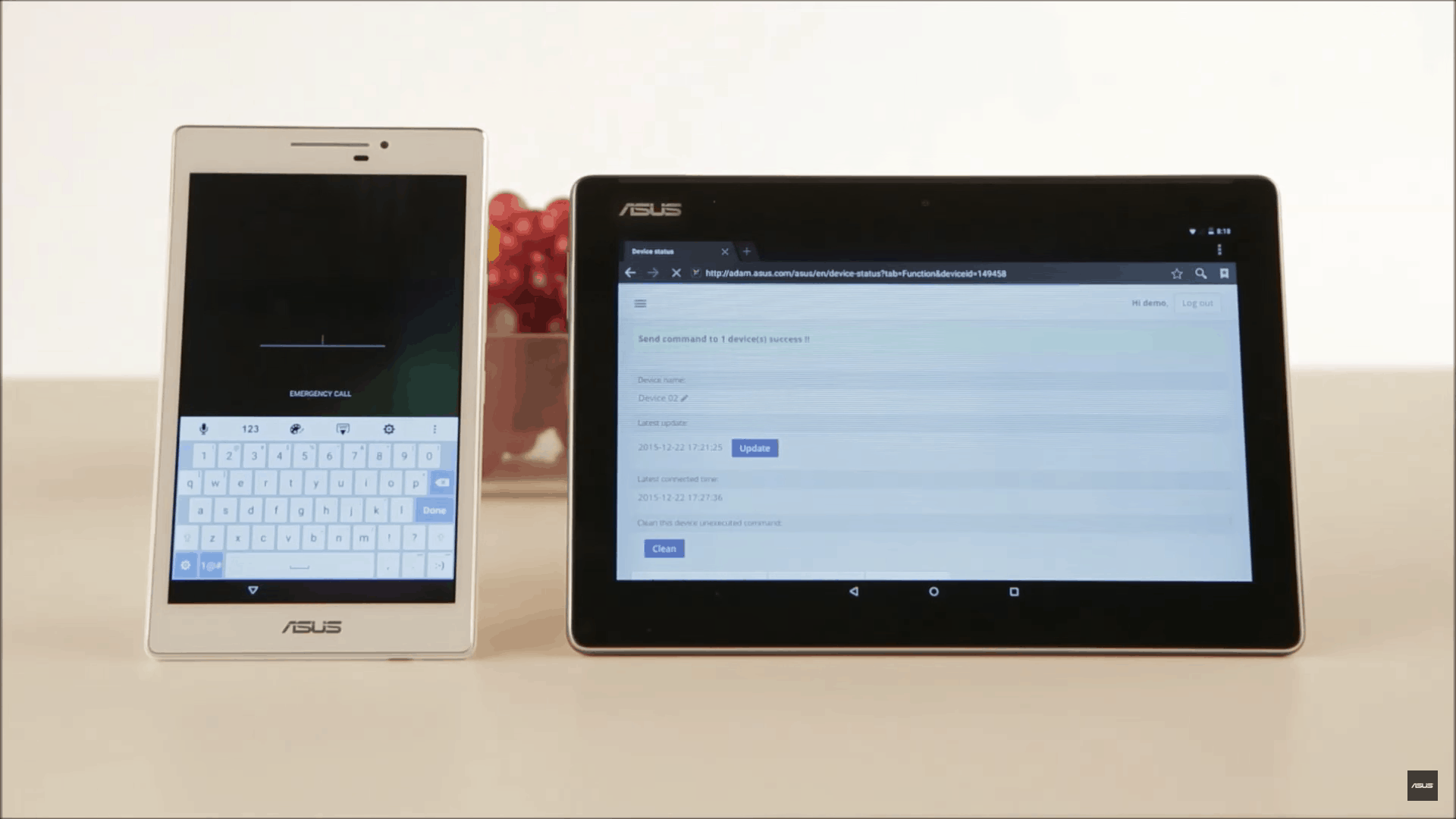