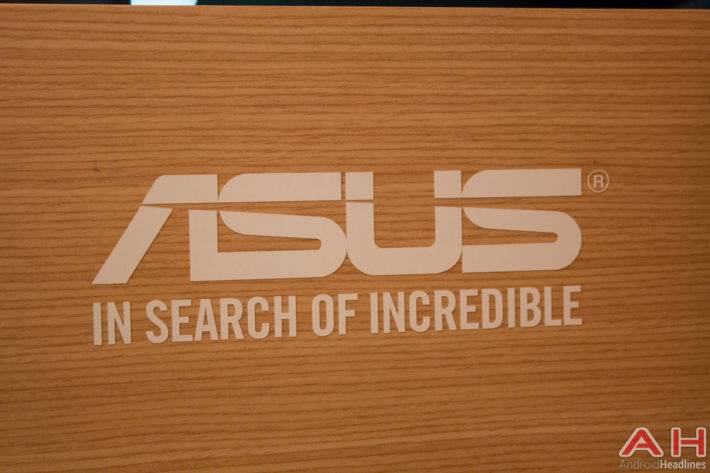 Asus is one of the largest Asia-based tech companies. This Taiwanese smartphone manufacturer has introduced quite a few ZenFone devices last year, many of which were quite popular in select regions around the world. ZenFone has managed to ship 20 million smartphones last year, which is a significant improvement compared to their shipping numbers from 2014, when they managed to sell ‘only’ 8.5 million units.

That being said, Asus has recently said that they intend on selling around 30 million smartphones this year, but it seems like the company altered their plans a bit. Asus has lowered their expectations for 2016, and has adjusted their sales target to 25 million units. This has happened after the investors conference which took place quite recently, and it seems like they’ve lowered their goal because of an increased competition from other OEMs (mainly China-based) in India, Russia, Brazil, Africa and Southeast Asia. Asus has introduced their first ZenFone 2 handsets back in January last year during CES (Consumer Electronics Show), and some consumers were expecting the company to release the ZenFone 3 last month. Well, that hasn’t happened, and it seems like Asus has no plans of announcing ZenFone 3 at the upcoming Mobile World Congress (MWC) either. Chances are that Asus plans to introduce the ZenFone 3 at Computex 2016 which takes place in June this year, which means there’s still plenty of time before that happens. This hasn’t been confirmed though, it is possible that Asus plans on holding a separate event sometime between MWC and Computex, but we’ll see.

In addition to all this, the company’s CEO, Jerry Shen, said that ‘the company no longer employs the strategy of flooding the market with multiple models and now focuses on 1-2 major models,’ so there’s that. It seems like we won’t be seeing as many ZenFone phones launched this year, and Asus’ devices are currently available in 30 countries all around the world. Either way, this year will be rather interesting for Asus, it will be interesting to see if they can outdo themselves, and actually sell over 25 million devices this year, especially considering they won’t be releasing as many smartphone models this time around.