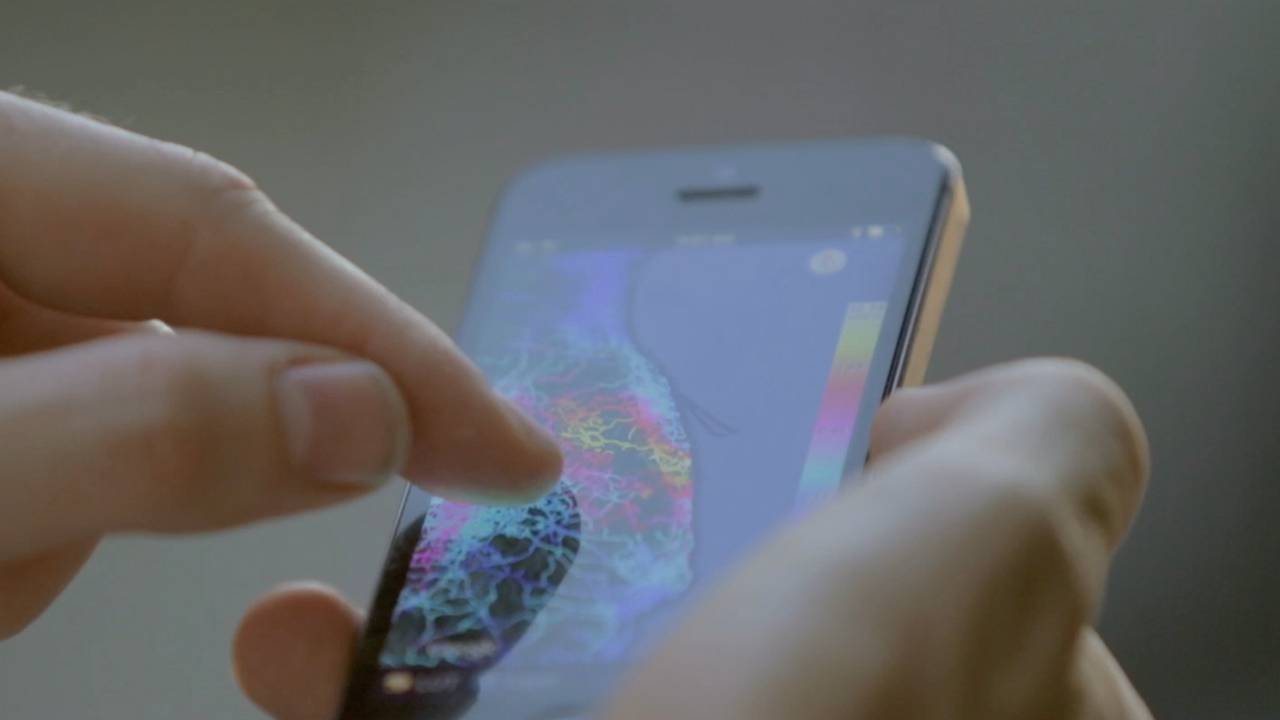 After Google CEO Sundar Pichai expressed vague support for Apple in its recent dealings with FBI who's trying to get them to create a backdoor in iOS which they'd be able to use at their discretion, his colleague and vice president of Android, Chromecast, and Chrome OS Hiroshi Lockheimer joined him in the debate about the balance between privacy and national security in a similarly ambiguous manner. Speaking to Bloomberg, Lockheimer agreed that this is indeed a complex issue and admitted that Google has been giving user data to government agencies in the past when prompted. However, he stressed that this is "a completely different scenario" because he believes that what Apple is being asked to do is basically "hack their product".

As questions from the interviewer got more specific, Lockheimer became even more vague, especially when asked to comment on the claims that Apple is protecting criminals and endangering lives by refusing to comply with the FBI request. "It's a new area and I think it warrants more discussion to be sure," said Lockheimer. The VP of Android was also really ambiguous regarding a hypothetical scenario in which Google was asked to do what Apple is right now, stating that this new issue needs to be thought through "a little bit more" before any further decisions can be made. He also referred to recent comments made by Edward Snowden who called out Google to support Apple in this latest encryption battle. Snowden claimed that the San Bernardino/Apple trial will surely be "the most important tech case in a decade" by saying that while it's easy to talk about privacy in general terms, specifics do matter, especially in this situation. Lockheimer then again repeated how he hopes for more discussion on the issue but refused to make further comments about the said trial as he explained that he's "not familiar with [its] specifics."

This Tuesday, a U.S. court ordered Apple to help FBI in obtaining data from a locked iPhone 5c which was used by one of the gunmen in the December 2nd San Bernardino shooting which left 14 people killed. Apple CEO Tim Cook refused this request in an open letter published on Wednesday. And while Google remains intentionally vague on the issue presumably because it's directly affected by it, numerous companies in a similar situation like Facebook, Twitter and WhatsApp have already expressed clear support of Apple. It remains to be seen what will come out of this debate, but there's a good chance that its conclusion will heavily influence the future of tech privacy in the US.