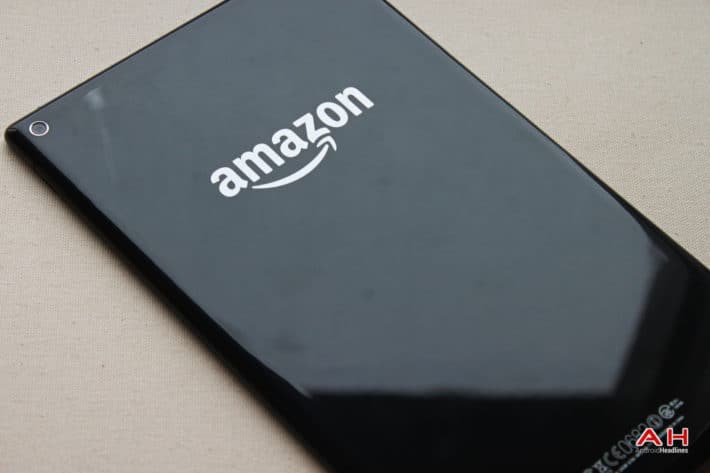 Amazon might very well be the king of eCommerce here in the West, but they’ve become major players in a lot of other areas as well. Their online AWS web services power all sorts of major websites out there, and there’s much more to Amazon than just its storefront. Devices like the Fire tablets have been shipping for years now, and have recently pushed the envelope concerning just what $50 will get you. A couple of years ago, they fought off Google to purchase Twitch for almost a billion dollars, but another big purchase was money spent licensing CryTek’s CryEngine game engine, the very same used in PC hits such as Crysis and the original Far Cry. Now, Amazon is giving away their own engine based off of CryEngine for free.

Dubbed Lumberyard, the new game engine is cross-platform and is more designed to get developers interested in developing games for Amazon’s platforms than making big bucks, but this is a big move nonetheless. Lumberyard already has parts of it that are new, and won’t just be a slightly new version of CryEngine, but instead will become its own beast. It’s free in Beta right now, and will be free for developers to use in the making of their games, Amazon will only charge developers should they choose to use it with their AWS services, and seems like a way to hook developers in before they ship an end product.

Another big move from Amazon is what this announcement means for Twitch, which is coded right into Lumberyard. ChatPlay is a feature that gamers will be able to use in-game to talk to and interact with their viewers. With ChatPlay, Amazon is getting the ball rolling on the next-generation of games that will appeal to the streaming masses like no other, and it’s also a big one-up over YouTube Gaming, too. Lumberyard is in beta right now, but those interested can watch the video below for a little more info and those looking to learn more and even download the engine right now can do so from the source link.