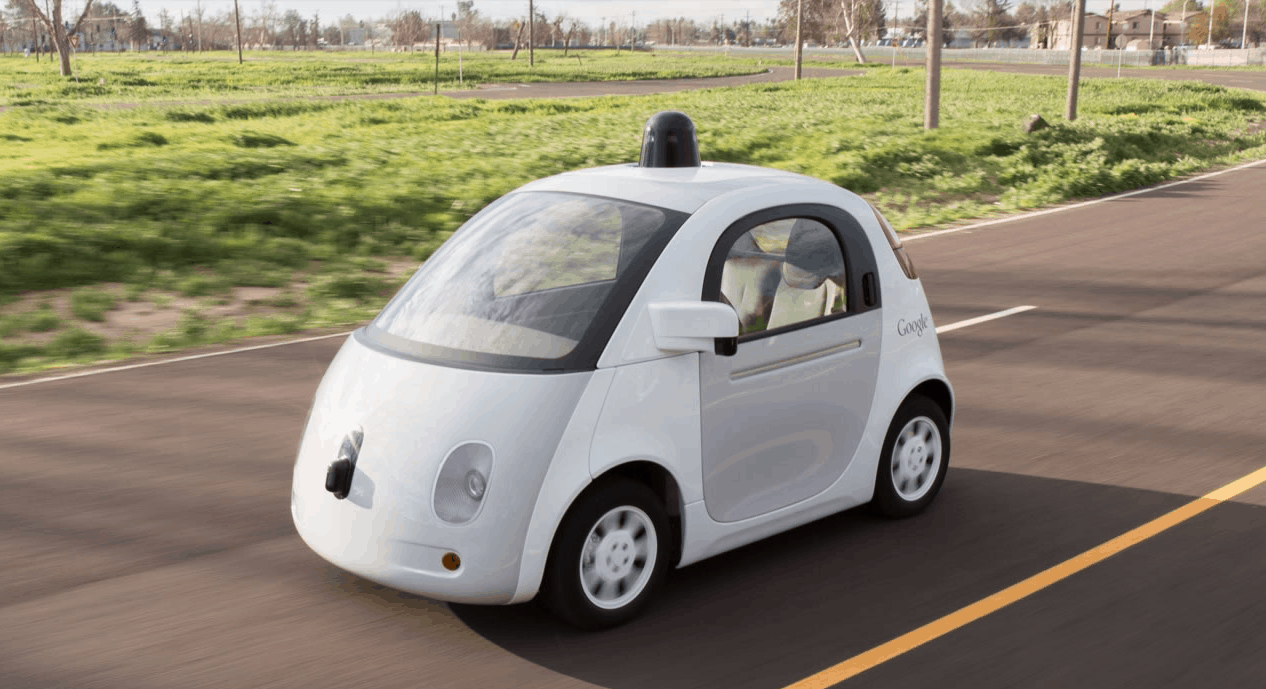 Alphabet’s self-driving car project has been moving along quite nicely lately, with the project running tests on real roads, totaling over 1.4 million miles, in Mountain View, California, Austin, Texas and most recently, Kirkland, Washington. The list of test locations is set to grow, adding an ever more complex data set to the cars’ already extensive knowledge. One of the big bottlenecks for extended testing, as any electric car owner knows, is the battery capacity. With the exception of some charging stations scattered here and there in some markets, most trips in electric vehicles must begin and end in the same place and in the span of one battery’s worth of travel. Alphabet seeks to eventually change that status quo in a fairly unique way. According to an FCC filing, Alphabet plans to test wireless charging on their self-driving cars.

Already available on some commercial electric cars, wireless charging on a vehicular scale, at the current state of the art, is difficult to set up and, in most cases, is nowhere near as fast as traditional charging. In the case of Alphabet’s self-driving cars, there are two companies apparently stepping up to the plate to try and change that. Hevo Power and Momentum Dynamics seem to have already shipped some testing equipment Alphabet’s way, but reports say it’s currently in early alpha status. Right now in the Hevo Power camp, the equipment in question is only shown to charge at 1.5 kilowatts, a rather slow charge for an electric vehicle of any sort, even Alphabet’s rather tiny self-driving prototypes. Hevo does plan to supe up the technology in the future, pending further tests.

It may seem like a novelty for now, but the endgame here is to create an easy-to-implement charging solution for electric cars to help them go the distance. It seems that Alphabet just happens to be backing this movement because their self-driving cars are electric. The goal, eventually, seems to be to have wireless charging in widespread use for electric cars and have a decent number of stations available nationwide that a user can simply park on top of and go kill a few hours or grab a hotel room, then resume their voyage. This will also be a boon for those who wish to use an electric car, especially a self-driving one, as their daily driver, or for businesses such as Uber who plan to use them in their fleet.