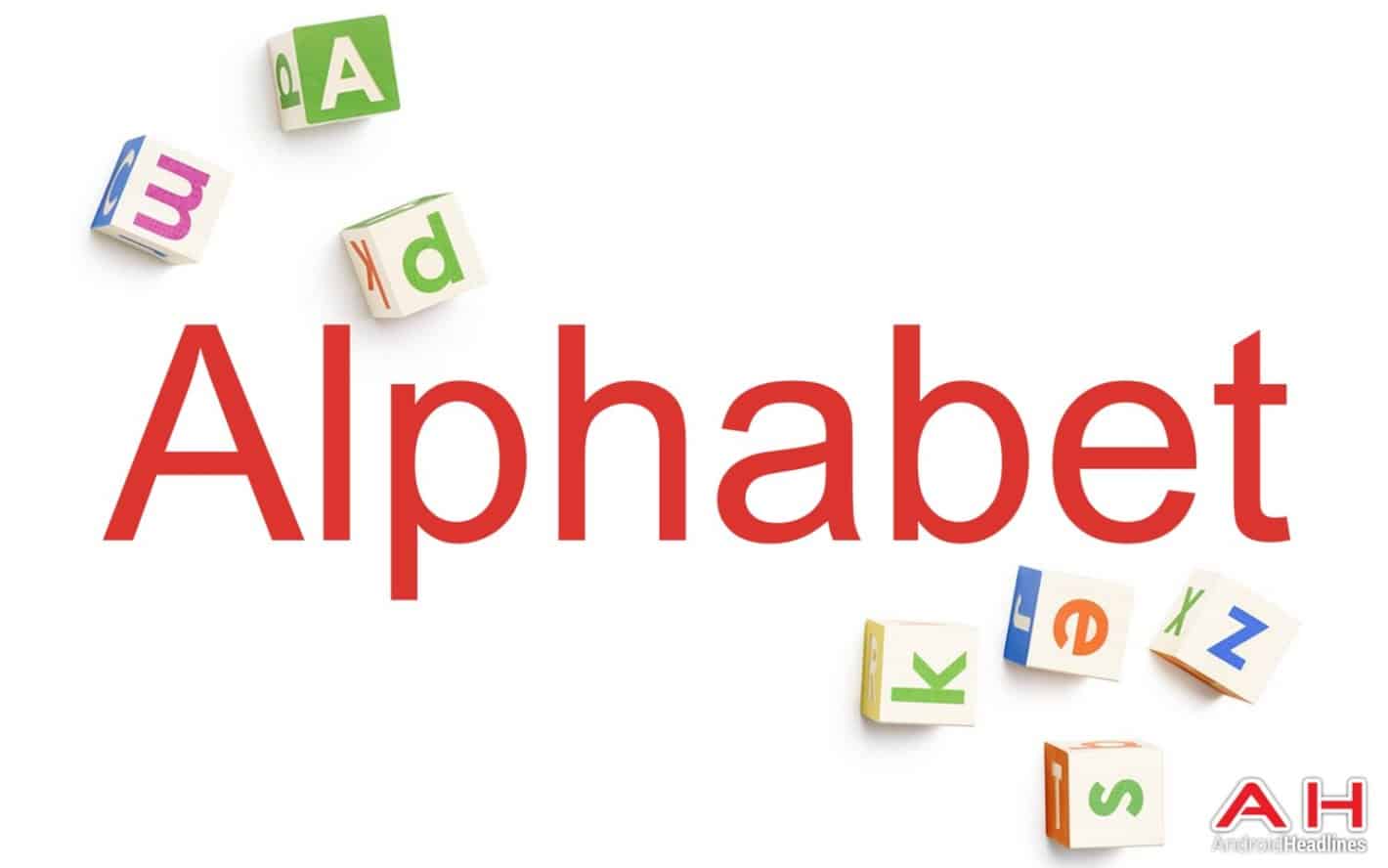 Alphabet has been facing issues with government left and right these days. When a corporation grows to a certain size, these sorts of things are practically inevitable. Antitrust regulators are targeting them, international entities are asking for back taxes and lawmakers are having a hard time wrapping their heads around issues like encryption and self-driving cars that affect Alphabet and their core Google business very deeply. A nice break may just come in an unlikely form. Due to challenging some tax laws regarding corporations, Intel may set a precedent that forces the United States government to completely rethink corporate tax procedures, giving many corporations a big break in the process. Among them is Alphabet, possibly staring down a refund to the tune of $3.5 billion.

To be specific, Intel’s current tax case revolves around cost sharing between international branches of a corporation. When a corporation goes international, each branch normally shoulders the cost of paying employees together. This way, tax-heavy lands like the United States don’t have corporations claiming entire paychecks for tax purposes as an expense, but rather only the portion paid by the local arm. Intel, however, is posing a couple of difficult questions; should stock-based compensation be included in this income, and is it even right for completely separate entities, being local and international arms of a corporation, to share a tax burden? The way they’ve chosen to pose this question is a lawsuit pointed squarely at the IRS. The IRS unanimously voted that Intel was wrong in a 15 to 0 vote, but that was overturned by a tax court, leaving the battle in the air.

If Intel wins, the precedent that is set could completely and utterly change tax laws and procedures the world over. International arms of corporations would have to shoulder all their own tax burden, but none of their parent company’s. Meanwhile, parent companies would now be able to claim employees’ entire pay as deductions. This new way of doing things would, as stated above, result in a massive recounting of the books, so to speak, that would most likely end with Alphabet getting up to $3.5 billion in overpaid taxes refunded to them.