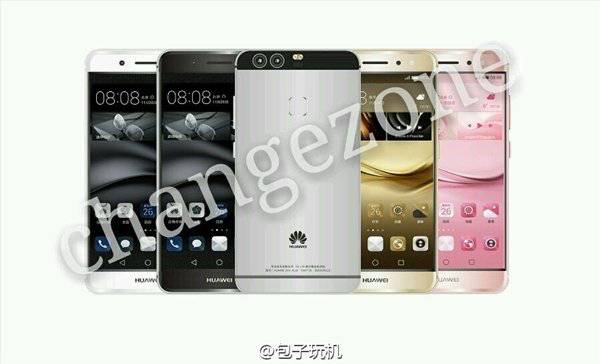 Huawei’s upcoming flagship smartphone, the P9, has been leaked online so often that you wonder if there’ll be any surprise left when the device is finally made official by the Chinese telecom giant. As if the slew of info regarding the phone’s hardware, build and other features were not enough, reports out of China now claim that press renders of the final version of the handset has now been leaked in all its glory. There is, however, no telling if the latest images do indeed represent the much-awaited upcoming smartphone from Huawei of if they are just the result of some artist’s fertile imagination, so as is the case with all such unofficial leaks, a grain of salt may well be in order.

Regarding the Huawei P9, it is expected to be launched within the next couple of weeks, and will replace the current leader of the pack, the Huawei P8, which was launched back in April last year by the company. If the images are anything to go by, the company is fixing to launch upcoming handset in at least four different colors – grey, white, pink and black, with matching themes and wallpapers to go with each option. The renders also seemingly indicate something that has already been rumored before – that the device will come with a metallic build and feature dual rear cameras. The images also show off a fingerprint scanner on the back.

Taking a quick refresher about the upcoming all-new device, the Huawei P9 will apparently feature a 5.2-inch display that will come with a 1080p resolution instead of a Quad HD resolution. Working under the hood will be a Kirin 955 SoC, which has been designed and manufactured in-house by Huawei as part of its HiSilicon Kirin brand of mobile processing chips. The SoC comes with an octa-core 64-bit application processor that will be clocked at between 2.3 to 2.5 GHz according to a leaked report from yesterday. As for the rest of the hardware specs, the upcoming phone is expected to incorporate 4 GB of RAM, a 2,900 mAh of battery, an 8-megapixel front-facing selfie-cam and dual 12-megapixel rear-facing primary cameras. It will be interesting to see when the device is finally unveiled by Huawei, as there’s still no word from Huawei on that front. 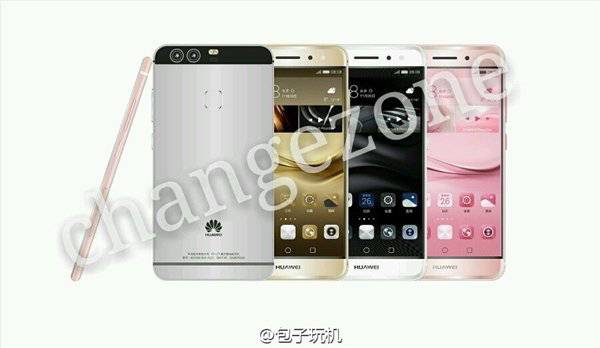 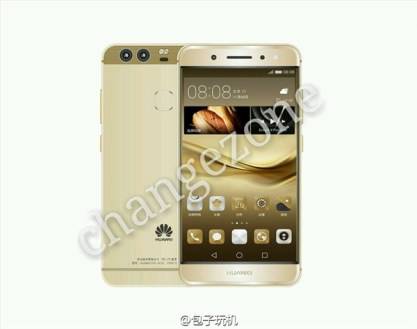 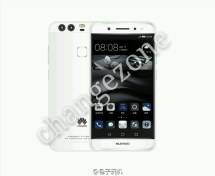