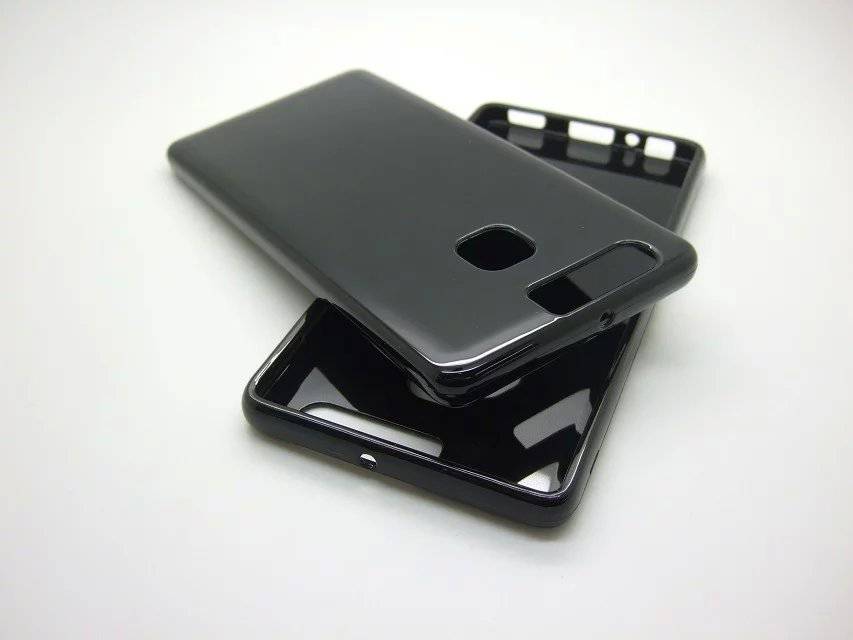 Huawei has been one of the most successful tech companies last year. This China-based smartphone manufacturer actually managed to sell almost 110 million smartphones last year, which is a huge improvement compared to 2014. Thanks to such considerable growth, Huawei has actually managed to become world’s third largest smartphone manufacturer last year, which is a great testament for this company. Anyhow, they’ve released a number of compelling devices in 2015, like the Huawei P8, Huawei Watch, Mate 8 and Nexus 6P. Well, 2016 is well on the way and we’re waiting for the first major Huawei-branded device to land, and all things considered, that could be the Huawei P9, read on.

Huawei has introduced three handsets as part of their P8 line last year, Huawei P8, P8 Mini and P8Max. Well, that could be the case this year as well, it probably will be. That being said, we’ve seen quite a few Huawei P9 leaks thus far already, which is not all that surprising considering the fact this handset will launch in a month or two (probably). the Huawei P9 alleged renders have surfaced a while back, and soon after that its specifications have popped up as well. Well, a new leak has surfaced, courtesy of @OnLeaks. This time around we get to see a case which is allegedly made for the Huawei P9. This case is actually quite revealing, it offers a cutout for the fingerprint scanner on the back, and the cutout above it more or less confirms dual camera setup. The device shown off inside of the case is a paper mockup, so don’t pay all that much attention to it, nor the ‘Ascend’ branding which is no longer used by Huawei. Looking at the bottom of the case, you’ll notice quite a few cutouts there, those are in to house the micro USB / Type-C USB (one of the two) port, noise cancelling microphone, and what seem to be loudspeaker grills.

According to the latest Huawei P9 info that surfaced, this smartphone might sport a 5.2-inch fullHD (1920 x 1080) display, along with 4GB of RAM. The Huawei P9 is said to be fueled by the Kirin 955 64-bit octa-core processor running at 2.3-2.5GHz, and an 8-megapixel front-facing shooter. No info has been shared regarding the phone’s rear-facing cameras thus far, though one rumor hinted those might be 13-megapixel sensors. This device will almost certainly going to ship with Android 6.0 Marshmallow pre-installed, and on top of it, you’ll find Huawei’s Emotion UI (EMUI). 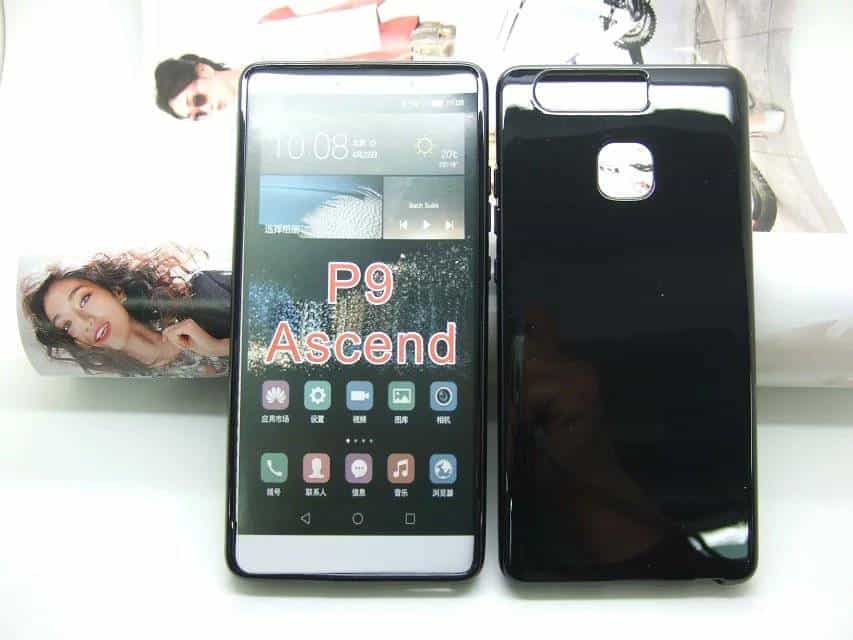 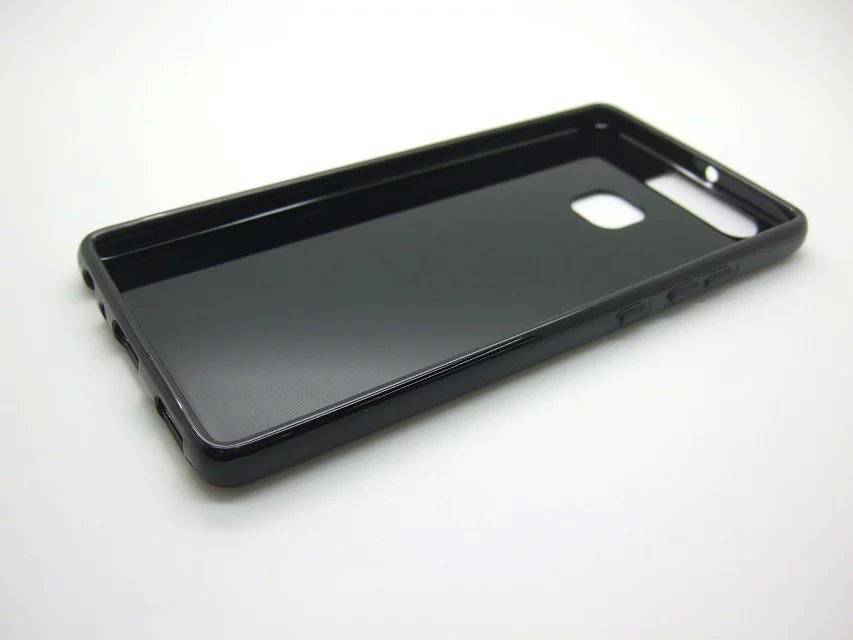 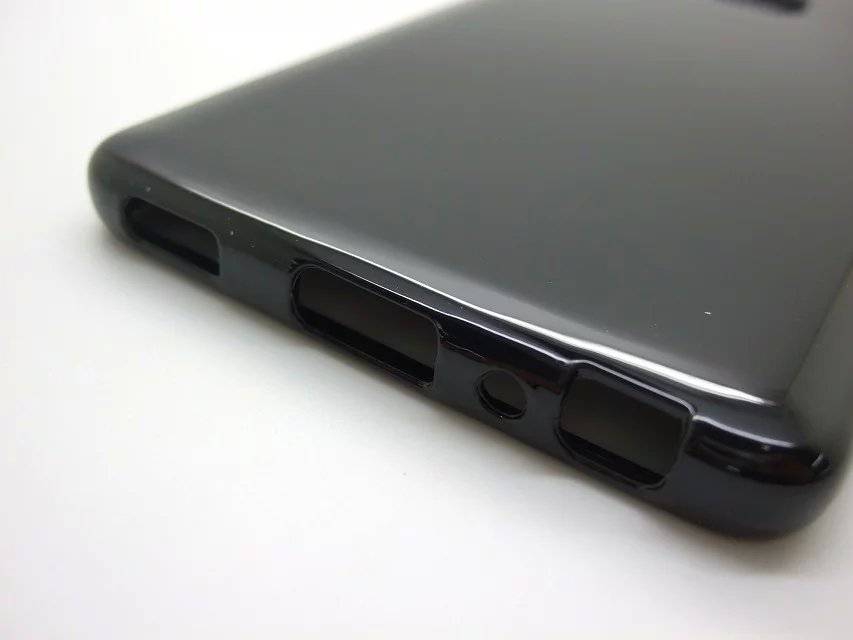