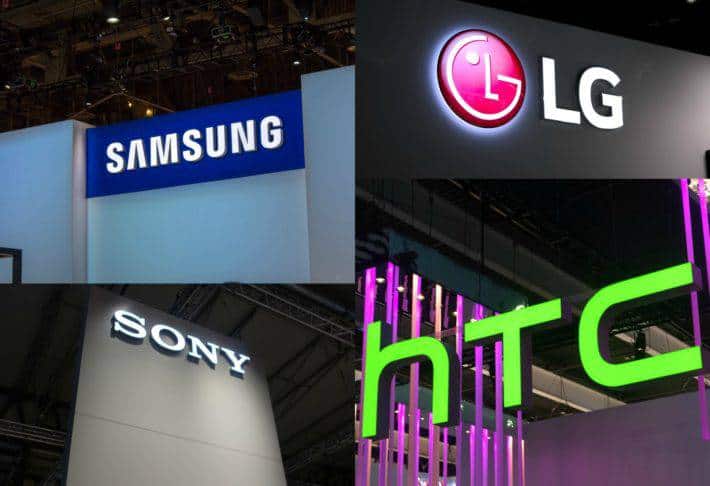 Mobile World Congress 2016 is coming up in just a little over a week and a half, and with the event fast approaching those eager to see what's new and fresh from some of today's top technology and mobile industry brands might be wondering about what they're going to see. While some of what's going to be announced is already pretty clear cut, like the Galaxy S7 and Galaxy S7 Edge, as well as the LG G5 and Xiaomi Mi 5 for example, there are still quite a few unknowns from top-name brands that will be at the event to unveil hardware.

Sony of course will be at the event as they're invites have already gone out to press, and their press conference takes place on Monday, February 22nd. It's completely unclear what Sony has to unveil though. Speculation has already started revolving around a possible new Android Wear device, as well as new tablets and even the wild speculation of a new flagship device. HTC is also supposed to be at the event to show off some things but it's still up in the air on whether or not they'll use MWC 2016 as a launch pad for unveiling the One M10, as rumors are suggesting a later launch date around April and May, which may suggest a later unveiling as well. Both Huawei and Lenovo/Motorola will be at the event too, although it's already rumored that Huawei may not have anything Android-related to show off. Lenovo on the other hand, may have something to show off from their Vibe line, while anything from the Moto camp may be reserved until later in the year as this is typically when Motorola has announced new handsets. With all of these companies heading to the event, there is sure to be some exciting devices ahead. The questions is, which brand has you more excited for Mobile World Congress this year?