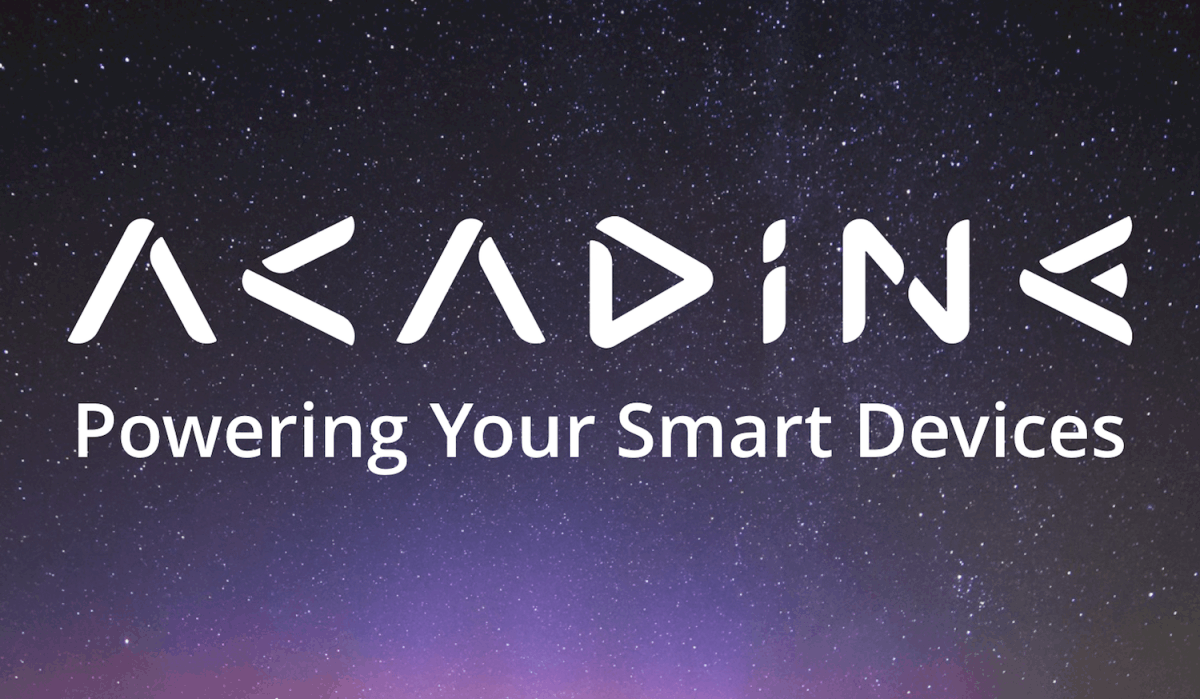 Mobile technology has come along way in such a short time. During this period we have seen not only one, but two companies rise to the top with an operating system that dominates most of the smartphone world. Google and Apple have the tech industry under their toes as they continue to update their software and produce devices that users gobble up every year. With such success from Android and iOS, many other companies have tried to break through the stronghold that these two companies have, but have typically failed. Microsoft’s Windows, BlackBerry, Samsung’s Tizen, and even FireFox OS have all fallen victim to the sovereignty that Android and iOS have across the world. All of this could soon change though, with a new operating system that has goals of stepping into the ring and taking the tag team title that Google and Apple have held for years.

A Hong Kong based startup called Acadine Technologies launched a project this past Wednesday with hopes that you’ll be picking up a product with their system on it. The product in mind is an operating system called H5OS, which the Acadine plans to create a world of products just as the other two Silicon Valley companies have, but with Acadine’s software. Acadine Technologies CEO Li Gong says that most people won’t care about H5OS until they notice that their software will allow manufacturers to assemble more useful drones or a better smartwatch. In order for H5OS to even step foot in this world dominated by just two operating systems, Acadine has to indirectly tackle Google and Apple because as Gong says, fighting them upfront would be a futile act.

With H5OS appearing in products later this year, Acadine as already partnered with ARM, Qualcomm, Alcatel, and Thundersoft to get their project in motion. H5OS has roots stemming from Firefox OS which was lead by Li Gong when he was the President of Mozilla. Similarly to the Firefox browser, H5OS has the ability to run apps that use current Web technology that comes in browsers. This gives the company a head start since the software can be used to power a phone which can exclude the help of Android and iOS developers. As we all know, Firefox OS didn’t do well during the years of production, so the idea was scrapped and their partners left on the side. With this new project, Acadine and raised up $100 million through crowd funding and has 120 employees under its belt. Gong says the only way for them to succeed is by hitting Android where they are weak.