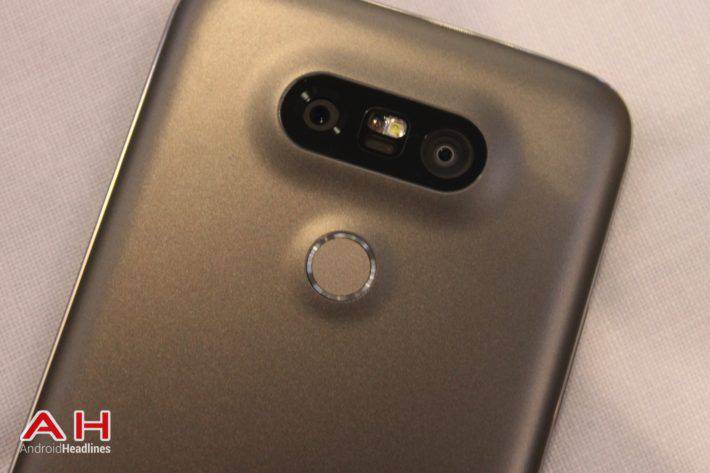 It's been an exciting day for smartphone enthusiasts today, as both LG and Samsung are announcing new flagship models and right now it's LG's turn to shine. We've already covered the main announcement and took a closer look at LG's new design and hardware here, but now it's time to take a closer look at the new imaging technology inside of the G5. From last year's G4 it was clear that LG wanted to make sure their users could take excellent images or great video no matter where they were. They built on this with the V10's added software features, but now LG is taking things to a different place with a whole new system and much-improved software overall.

Taking a look at the above image, it's clear that LG has done something very different with their optics this time around. There's a standard lens here with a 78-degree angle of capture as well as a wide angle 135-degree lens, which LG promises will allow for more to be captured in a single image, think of getting five people in frame instead of just the two, for instance. HTC tried using two cameras before in the past, and while refocusing after the shot was good fun, LG is using these two cameras to more creative effect. The standard 78-degree angle camera features a 16-megapixel sensor while the wider 135-degree angle lens has a more conservative 8-megapixel camera. In software on the phone, users can – while filming video, too – take a picture within picture or apply effects that use the close-up from one camera and wider-view for the background. It's a little more impressive in person, but the long and short is that LG's G5 has some impressive and creative features for shooting images with. 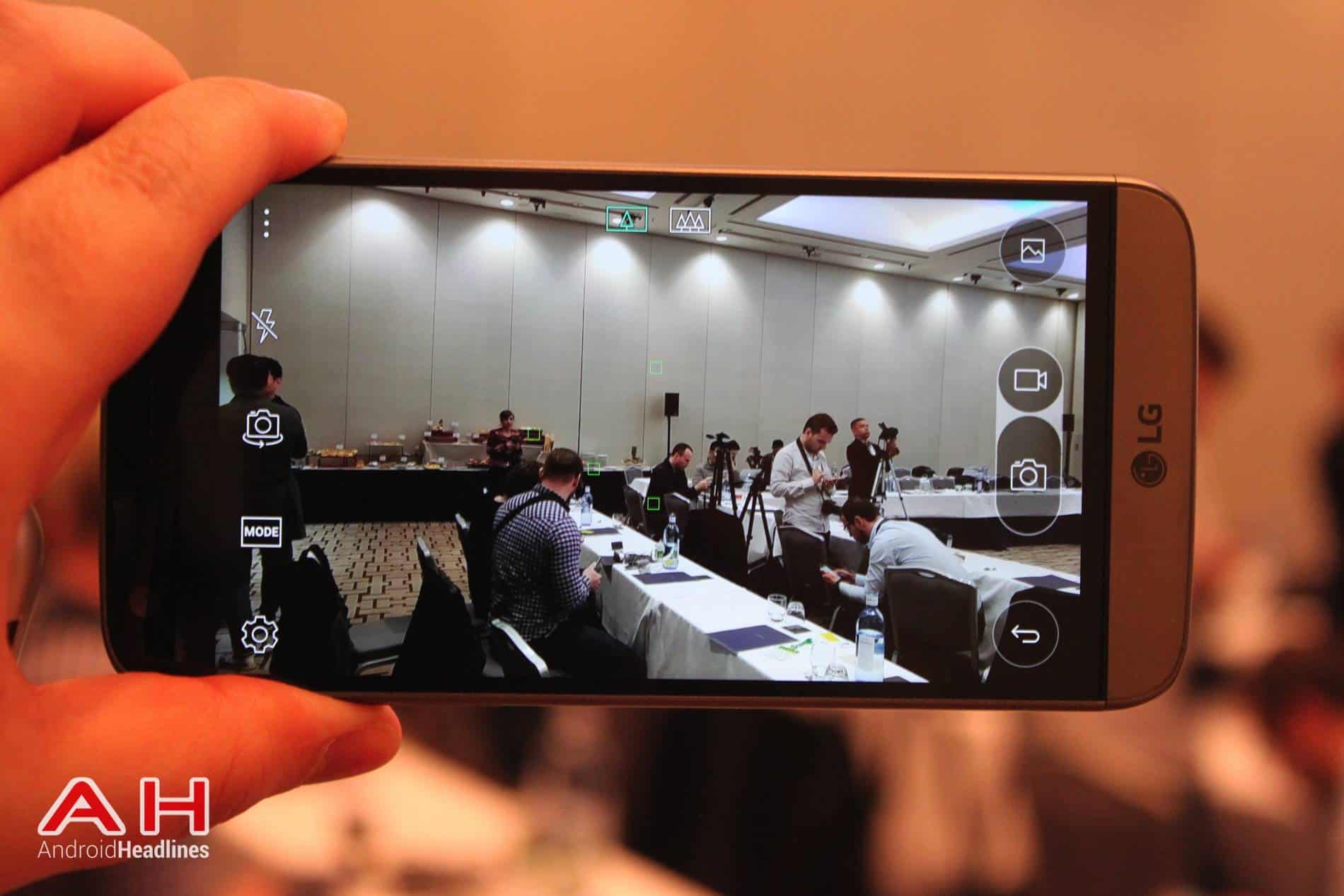 LG is making a big deal out of their wide-angle lens here with the G5, and it's easy to see why. This enabled the G5 to take wider shots and capture more of what's going on without walking a few-hundred steps further back. What LG isn't making a big deal about however, is the 16-megapixel and 8-megapixel sensors that are included here. It doesn't appear as though LG have made many improvements over the G4's sensor, but the software has been cleaned up and is much easier to use this time around. Let's not forget that the camera on the G5 can also be extended with the LG CAM Plus Magic Slot addition, which will allow photographers to have a more traditional camera experience with added battery life, to boot.