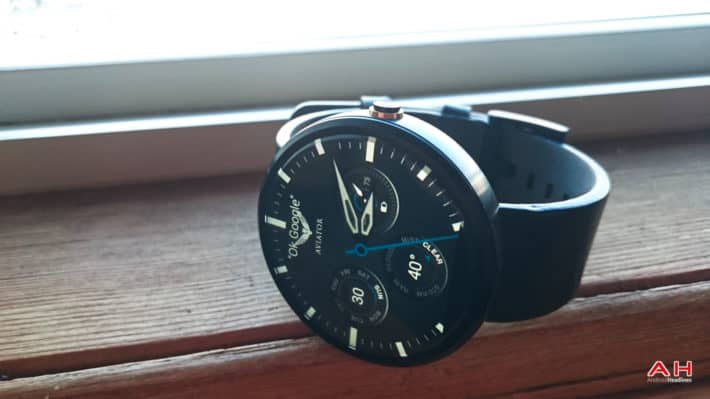 The original Moto 360 was the first round Android Wear smartwatch to hit the market, and despite its perceived flaws it was still the most popular option among those looking for a smartwatch for quite some time. It wasn’t long before other options came to be available that would steal the attention of interested consumers, but even then the Moto 360 was still regarded as one of the best options. Other offerings like Sony’s Smartwatch 3 were not as popular, but it was worthy of attention nonetheless due to its unique design and sportier approach. While you have been able to purchase both watches from the Google Store well past their launch dates, and in the case of the Moto 360 a good few months after Motorola and Google launched the 2nd gen models, neither watch is available on the Google Store any longer.

If you navigate over to the Google Store you can still find the product pages for both devices, but you’ll also plainly see that Google has listed that they are no longer available for purchase, which essentially ends their official shelf life as products that Google offers. While there is still no new Android Wear option from Sony, the 2nd Gen Moto 360 is available from the Google Store in multiple variations.

As for the 1st gen model Moto 360 and the Smartwatch 3, while you can’t purchase them directly from Google any longer, you can still pick them on Amazon and likely through eBay if you’re truly wanting either of them. They won’t have the most up to date specs or style, but as Android Wear is basically the same across all model watches, the software experience won’t be any different, not to mention picking up either of the two older smartwatch models will cost you significantly less than picking up many of the newer, currently still available offerings. There’s no detail on when Sony will launch a new Android Wear smartwatch, so for the time being if you want something sporty you’ll have to settle for Motorola’s Moto 360 Sport, which is also now available from the Google Store in a few different colors. 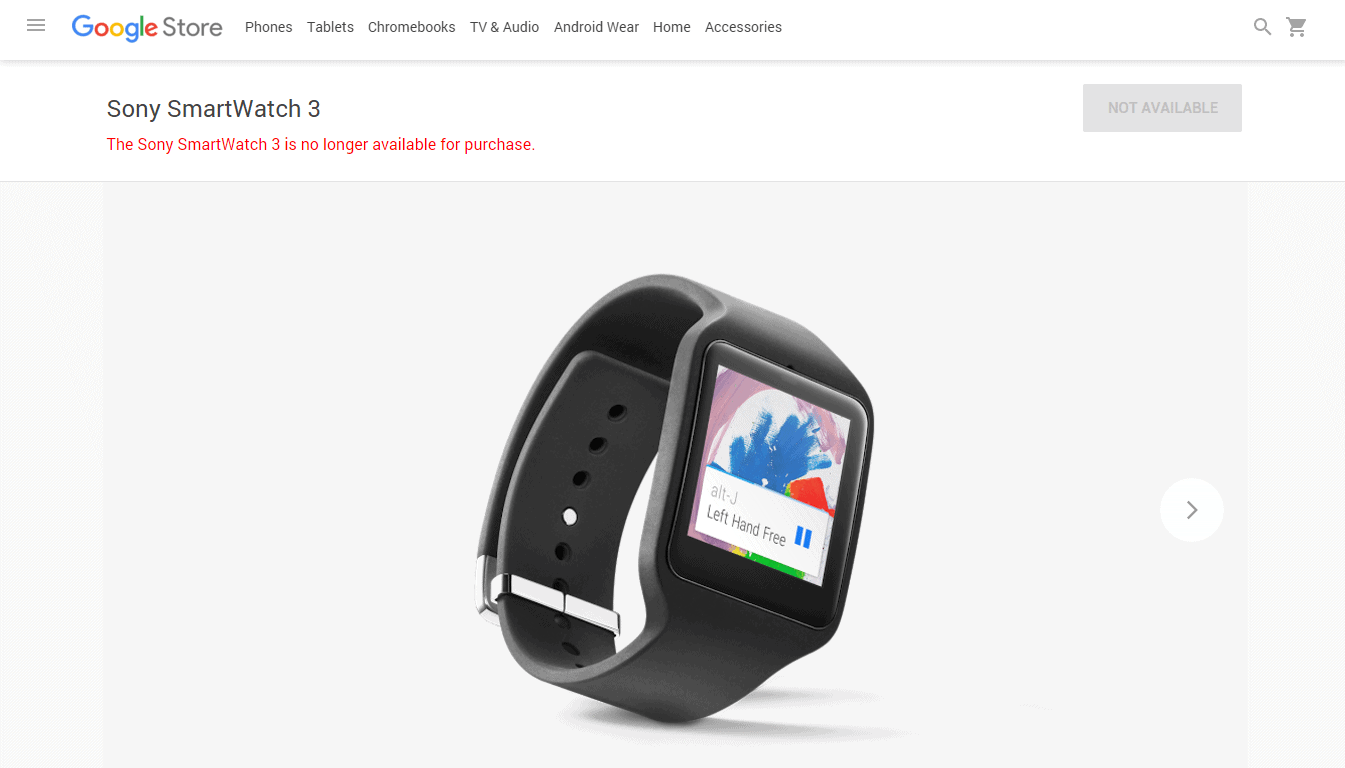 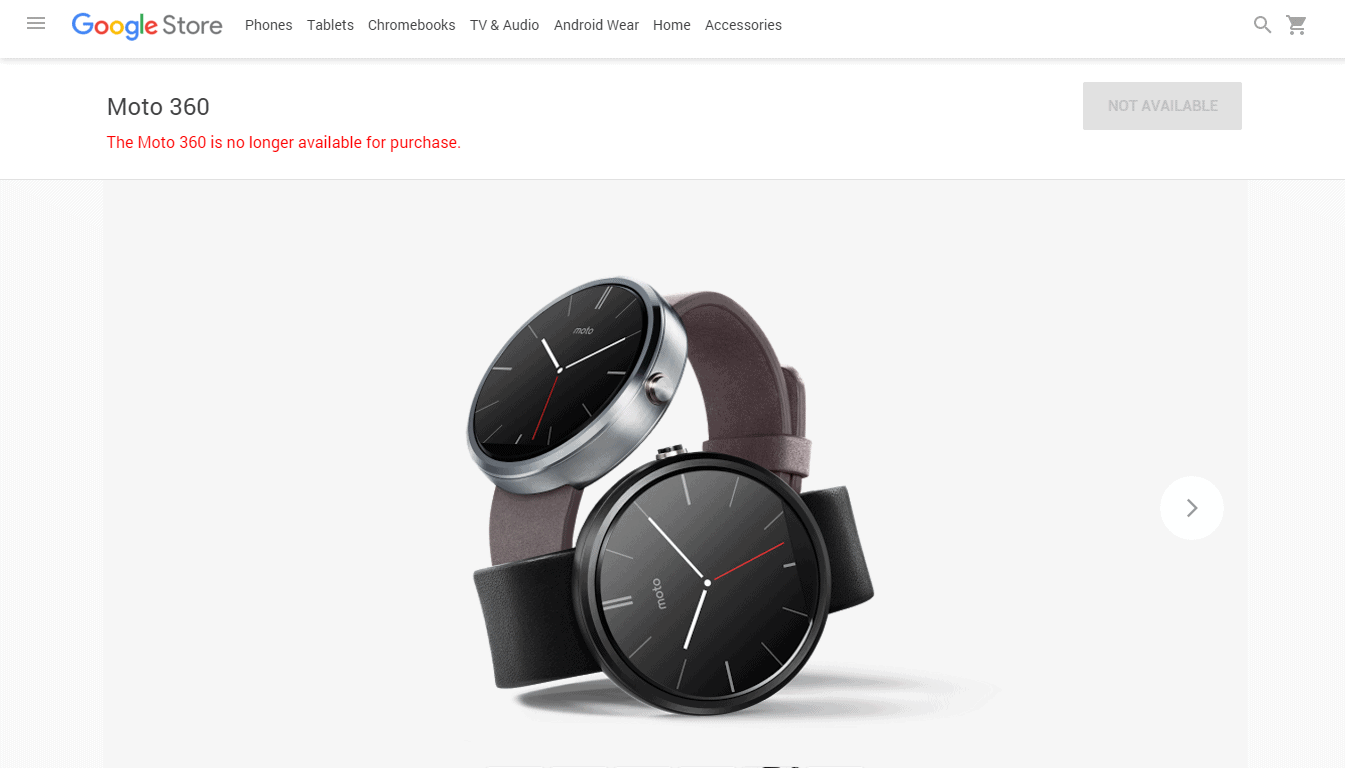