Xiaomi Mi 5 has been one of the most talked about smartphones in the last couple of weeks. Now, the company was expected to announced this smartphone in Q3 2015, but that didn’t happen. Xiaomi has opted to wait for the Snapdragon 820 SoC to become available, and their exec recently confirmed that the device won’t be announced before the Chinese New Year (February 8th), and that it will, in fact, sport the Snapdragon 820 SoC on the inside. A rumor which surfaced earlier today said that the phone will launch on February 20th, and that it will be available for purchase on February 20th or 21st.

That being said, a listing of the Mi 5 has surfaced on GearBest, one of the largest Chinese resellers. Now, this listing shares the specs of this device with us, along with the images of the device itself, but the price is still unknown. The renders GearBest used are actually identical to the leaked renders we’ve seen a while back. The phone on these images sports a physical home button below the display, along with rather thin bezels, but it’s not exactly a breakthrough as far as the design goes. The power / lock and volume rocker keys are placed on its right-hand side, and the camera and the dual-LED, dual tone flash are also visible in the provided image.

As far as specs are concerned, GearBest’s listing says that the Mi 5 will feature a 5.2-inch QHD (2560 x 1440, 565 PPI) display along with 4GB of RAM and 16GB of internal storage (other internal storage variants are probable, 64GB one for sure). The device will be fueled by the Snapdragon 820 processor, and the listing says that the phone’s internal storage is not expandable. The 16-megapixel shooter will be available on the back of this phone, and an 8-megapixel snapper will be placed up front. The 3,600mAh non-removable battery will also be a part of this package, and a fingerprint scanner will be built into the physical home button. 4G LTE connectivity has also been mentioned, of course, and same goes for the LED notification light. According to the listing, Android 5.1 Lollipop will come pre-installed here with Xiaomi’s MIUI 7 OS available on top of it, while the dual-SIM support has also been mentioned. The source has listed this handset in three color options, Black, Golden and White.

Now, keep in mind that the specs in this listing might be based on various leaks, but on the other hand, this is an official listing on one of China’s largest online resellers, so… either way, if you’re interested, you can subscribe for e-mail notification on the source link down below and GearBest will let you know when the device becomes available. 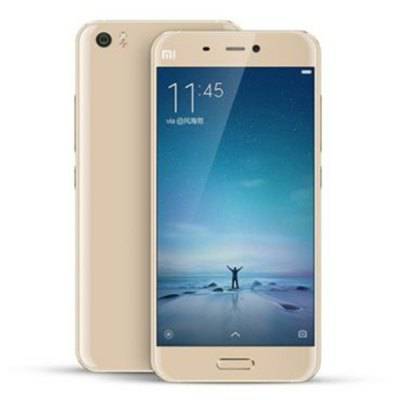 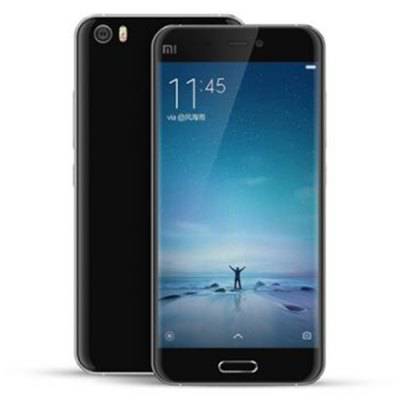 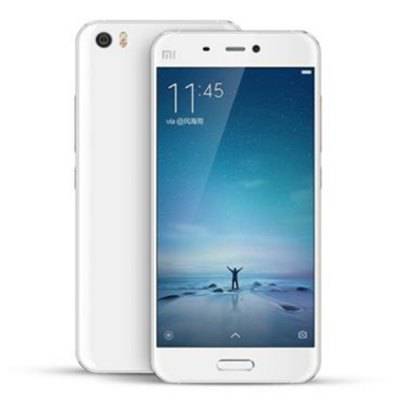