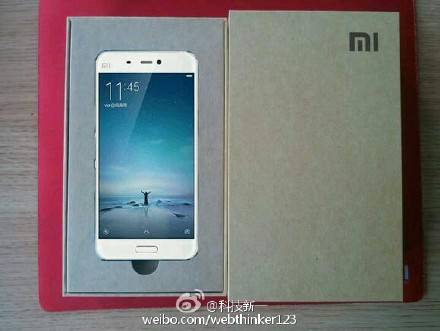 Xiaomi Mi 5 launch is right around the corner. The company’s senior VP confirmed a couple of days ago that the device will be announced on February 24th in Beijing, and Xiaomi has officially confirmed that information yesterday. A number of Xiaomi’s executives also shared the company’s teaser image, and so mark February 24th in your calendars if you’re interested to see what Xiaomi has to offer.

That being said, we’ve seen tons of leaks and rumors of this handset thus far. The Mi 5 has been listed on various benchmark sites, and its design has leaked countless times as well. Now, a new leak popped up, and it shows the alleged Mi 5 in its retail box, which is something we haven’t seen thus far. If you take a look at the provided image, you’ll get to see the device up close and personal, and its design goes hand-in-hand with a number of leaks we’ve seen. This is quite probably the final design of the device, we’ve seen way too many identical leaks for this to be fake, though there’s always a chance I guess. As you can see, the device sports a physical home button below the display, which is something we’re not used to seeing from Xiaomi. The bezels will be quite thin on this device, and thanks to the previously leaked info, we may know Mi 5’s specs as well, read on.

According to the latest info, Xiaomi will actually release two all-metal and two metal + glass variants of their new flagship. The all-metal device will be available in both 3 and 4GB of RAM variants, while the glass + metal handsets will both ship with 4GB of RAM (different internal storage though) on the inside. Every variant of Xiaomi’s new flagship will be fueled by the Snapdragon 820 SoC, along with an Adreno 530 GPU for graphics. The device will quite probably ship with a 16-megapixel camera on its back, and a 3,600mAh battery on the inside. Android 6.0 Marshmallow will come pre-installed here with Xiaomi’s MIUI 7 OS on top of it. That is pretty much it, stay tuned for further info, we’ll keep you in the loop. 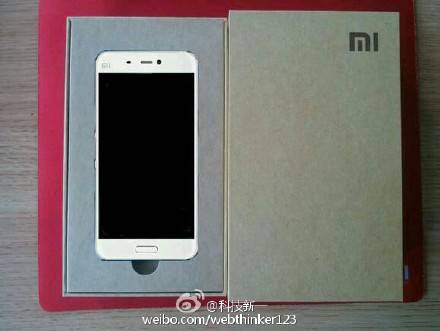 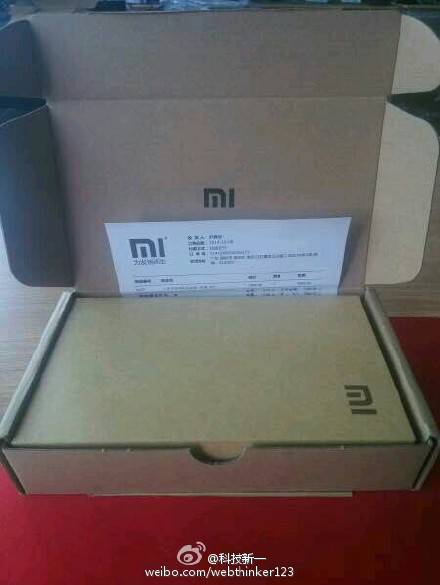