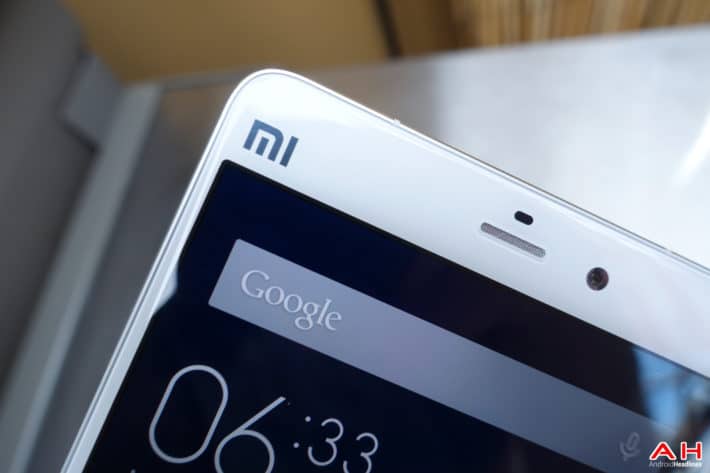 Xiaomi is one of the biggest success stories amongst the new wave of tech startups that have sprung up in China over the past decade or so of high-paced growth in what is already one of the largest markets for tech products and services in the world. The company has legions of admirers around the world for being able to shake up the status quo within the smartphone industry by combining the Chinese hallmark of ultra-low-prices with the precision and quality mostly associated with Japanese or German technology in decades past. That attention to detail and adherence to quality, often at the expense of profit margins, has allowed the company to grow by leaps and bounds to be valued at $45 billion just about a year ago, only five years after it came into existence.

Xiaomi, however, hasn't always been a darling of the developer community, nor of the advocates of Free and Open Source Software (FOSS) because of multiple alleged violations of the GPLv2. The company is now once again facing the wrath of the enthusiast community by announcing on its official forums that with its latest MIUI 7 ROM, it has locked the bootloader of the recently-launched Redmi Note 3 "in order to protect user data safety". The company also says that it will be "making the same change for other Mi devices gradually. Now, the list will include Mi 4c and Mi Note Pro also". While the decision to ship devices with a locked bootloader cannot be faulted, it is the unnecessarily complex and frustratingly long-winded process of getting the unlock code that is now annoying several Xiaomi users from around the world, and they are now venting their ire on the official MIUI forums.

Xiaomi says that every single application for an unlock code is being manually vetted by developers before being approved. What it really means is that the company is openly admitting that it might take up to 21 days for users to get their unlock codes texted to them individually. While that in itself would have only been slightly irritating, the one thing that has enraged the community is that many devices have now gotten into the dreaded bootloop, thanks to the company's attempt at locking up the Redmi Note 3 bootloader through the latest ROMs. That, and the fact that 'Diamond members' (and higher) on MIUI forums are getting preferential treatment when it comes to receiving the unlock codes, is now bothering a lot of DIY enthusiasts who either unknowingly locked their bootloaders by installing the latest available ROM or got into the bootloop and will now have to wait for what must seem like an eternity to even get their unlock request vetted before they can un-brick their new phones. Hopefully though, the situation will be sorted out amicably between the company and its customers soon enough.