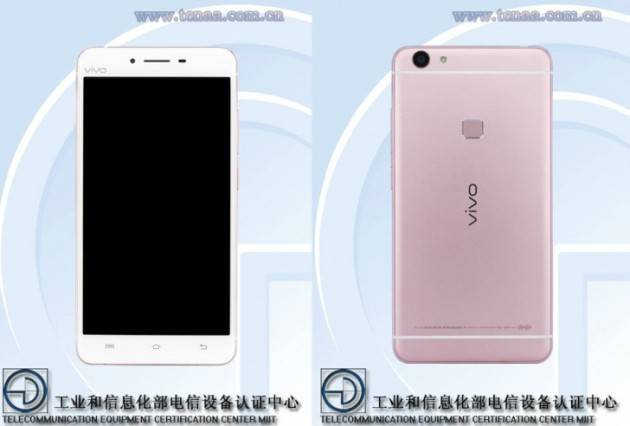 China has a number of smartphone brands that people even within the country have barely heard of, let alone outsiders. While that helps to keep vendors on their toes and allows for amazing devices at even more amazing prices, manufacturers often complain of the stifling competition that robs them of their profit margins. While companies like Huawei, Xiaomi, Lenovo and a few others have been able to not just survive but actually thrive in the madness that is the Chinese smartphone market, global giants like Sony, Samsung and LG have found out that the marketing textbook kind of goes out the window in one of the largest, most vibrant, yet, complex markets on the planet unless you're willing to play by the rules set by the local companies, and respect market preferences.

Talking about a whole host of smartphone vendors in the country, Vivo happens to be one of those companies that offer high-end specs in their smartphones at pocket-friendly prices. Now, a new device from the company, called the X6S Plus, has apparently been certified for sale by the country's telecom equipment certification board – TENAA. The listing, of course, has revealed a number of important hardware specs of the upcoming gadget, which reveals that it will be, as the name indicates, a fairly similar device to the X6 and X6 Plus from the company that were unveiled late last year. While there may be a few tweaks here and there, the only real difference – at least on the partially revealed spec sheet – seems to be the 16-megapixel primary camera instead of the 13-megapixel one found on the X6 Plus.

The rest of the hardware remains fairly similar, at least on paper, including a 5.7-inch Full HD display panel and a 1.8 GHz octa-core CPU of unspecified make. The phone is also said to have 4 GB of RAM and as much as 64 GB of internal storage. As for the imaging options on the upcoming device from Vivo, the aforementioned 16-megapixel rear-facing camera will come with the customary LED flash while there will be an 8-megapixel front-facing secondary camera for selfies and video chats. The Vivo X6S Plus will run Android 5.1 Lollipop out the box and carry a 3,000 mAh battery. It will also have 4G LTE, Bluetooth and Wi-Fi connectivity.