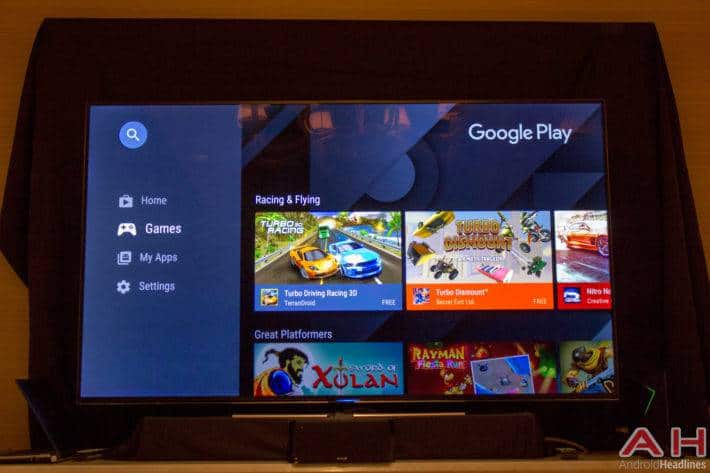 At CES 2016, we’re bound to see loads of new tech products, and even updates to some of our favorites. And that’s the case with the NVIDIA SHIELD TV. NVIDIA has walked us through the Android 6.0 Marshmallow update that is coming to the NVIDIA SHIELD TV later this month. It’ll be rolling out as an over-the-air update, as usual.

One of the new features in the Marshmallow update for the NVIDIA SHIELD TV is the recommendation section, which can be further customized. Meaning that you are able to turn on or off which apps you want to appear in the recommendation section, as well as others parts of the home screen. This way you are in control of what you see on the home screen versus what the SHIELD TV thinks you want to see. Additionally, there’s a new version of the Google Play Store. Now you are able to see the top paid apps/games as well as the top free apps/games, instead of them being clustered together. Another feature added in the Marshmallow update is the ability to press and hold on a game and drag it down to the trash can at the bottom of the screen to uninstall it. Similar to what can be done on your Android smartphone. Finally, NVIDIA has also added the ability to change the wallpaper on the SHIELD TV.

You can see the complete walkthrough below. NVIDIA has said the update will be available later this month, but no firm date has been announced just yet.