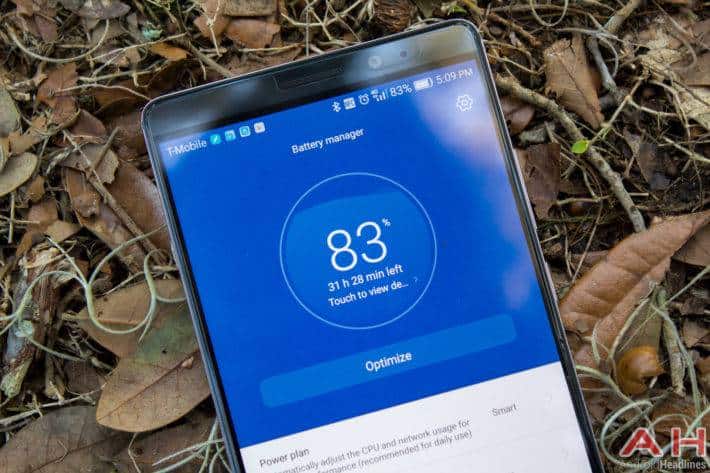 Huawei has released a handful of flagship phones recently, from the Mate S in September during IFA 2015, to the Mate 8 in China at the end of November.  While it was exclusive to the Chinese market for a while, Huawei used the CES 2016 show in Las Vegas 2 weeks ago to unveil the international version of the phone and give it a proper press conference, taking a whopping 45 minutes to go over all the new features of the handset.  While there’s plenty of features for sure, it’s yet another premium handset from Huawei that muddies up the waters a bit when trying to choose a top-tier device from the Chinese manufacturer.

We posted our written review earlier this week to help you make the decision between this and the many other phones on the market right now, but now we’re bringing you a brand new review for the phone in video format.  Sometimes seeing the phone in action helps cement the decision to buy or not to buy, and that’s exactly what we want to do for you right now.  If you do decide this is the phone you want for 2016 and beyond you may just want to check out the newly launched Supreme version in China which comes with the 128GB Mate 8, the Huawei Watch and a handful of premium accessories.  It’ll set you back a pretty penny for sure, but that’s the price you pay for premium.  Check out the video review on YouTube below.