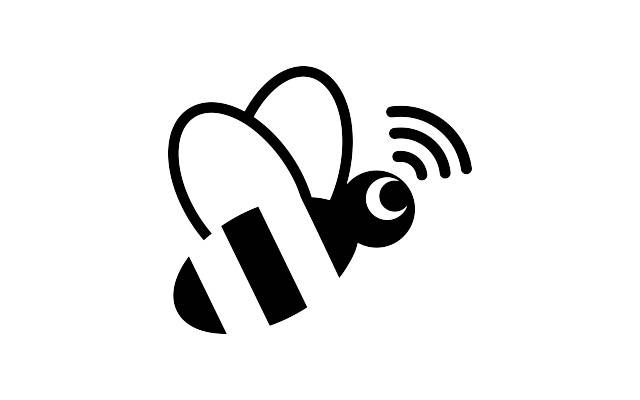 Net Neutrality has been back in the spotlight again over the last few weeks. While most of the recent headlines have revolved around T-Mobile and the company's latest uncarrier move, Binge On, they are not the only carrier whose service has been called into question. AT&T has been building on their own approach to zero rated data, which looks to offset the cost of data for end-users by having the costs sponsored by a third party. An approach which is dubbed 'sponsored data'. Both of these services are ones which saw the FCC recently ask AT&T and T-Mobile (as well as Comcast) to come in and help the FCC better understand the ins and outs of the services. That said, the last few weeks have also seen reports coming through that Verizon were preparing to launch a similar sponsored data service and now it looks like that service is ready to go.

Verizon has today announced the launch of a service they are calling 'FreeBee Data'. This is a sponsored data service and one which will allow companies to offset the cost of end-user data for content viewed by the end-user. A service which Verizon states will "help businesses drive better engagement with mobile content". FreeBee will come in what is essentially two models, one which is all-encompassing and one which is designed on a per-per level of use. In terms of the first, 'FreeBee Data 360', companies will have the option to sponsor (and therefore, offset data charges for) all traffic towards a certain app or mobile website. An approach which will let customers make use of all of the services from the site or app for free. In contrast, the alternative option will provide companies with the option to simply zero rate per-click charges only. So this could mean that data is only offset for customers who watch a certain video (for instance a movie trailer), audio streaming or just to download an app. While this latter option will see companies charged on a per-click basis, FreeBee Data 360 will see companies billed at the gigabyte level.

For companies interested in making use of the either of the new services, Verizon has confirmed that FreeBee Data 360 begins its beta testing phase from today. While the alternative per-click option will begin beta testing from January 25th.