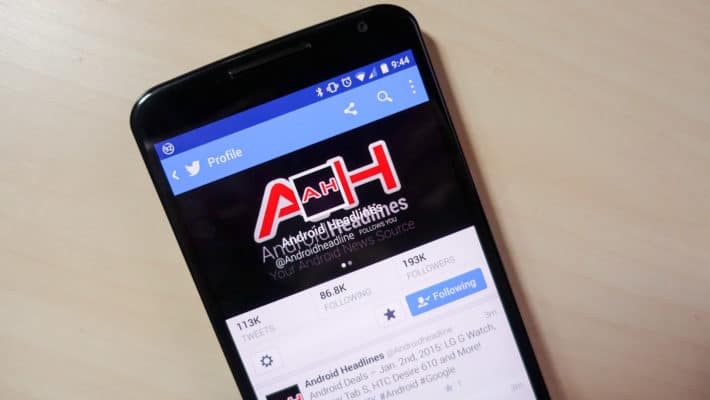 Twitter may be described as a micro-blogging social media website and service. The core Twitter service is based around short messages of 140 characters or less, which can include individuals by their Twitter username, or simply sent out into the service for anybody able to read. One of Twitter’s strengths is that updates, or Tweets, are necessarily short. However, over the years, Twitter have expanded their services and back in September 2015, we started seeing rumors that the social network was considering expanding the character limit on its Tweets. This project comes under the internal name called “Beyond 140,” which appears to be as simple as it sounds. Today’s story is that Twitter is considering a 10,000 character limit, which is the same character limit that Twitter uses for Direct Messages. Although a Twitter spokesperson would not comment on the issue, it is believed that the company will be unveiling the “Beyond 140” project results towards the end of March.

The 10,000 character limit is not too big of a stretch to imagine as this is the current limit for Direct Messages within the platform – that is, private messages sent from one user to another. However, the jump from 140 characters to 10,000 characters is a significant uptick. To put this into perspective, it means allowing a Tweet of around 1,500 words, give or take a few. Twitter will need to carefully optimize the software to ensure that Twitter feeds are not quickly overwhelmed with one or two large messages. Long term users of Twitter will remember how Twitter has not always treated developers well when it has come to the Twitter application market, although in recent years the business has changed.

Whatever Twitter’s “Beyond 140” project results in, Twitter are facing challenges on many sides at the moment. The service has struggled to reinvent itself and the services that it offers to customers. We are seeing new developments gain traction, such as Periscope, but some market observers believe that Twitter will find it difficult to excite users over the coming months compared with smaller and more agile competitors, such as Snapchat. Many users have been asking for an increase in the number of characters available in a Tweet for some time now, although upping the maximum character limit to 10,000 could potentially rob the service of some of the immediacy.