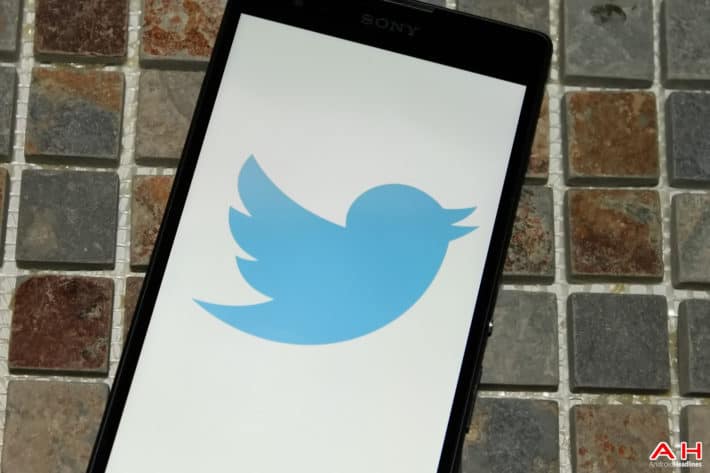 Announced through a tweet from CEO Jack Dorsey, Twitter now has a new Chief Marketing Officer. Leslie Berland who is American Express’ former Marketing Vice President, will take care of Twitter’s global consumer and product sales. With Berland becoming Twitter’s first CMO, she’ll be taking some work off the hands of Twitters CFO Anthony Noto. Berland’s arrival can be a huge help for Twitter who’s efforts to better their appeal to investors. The main problem that Twitter is currently having is that they haven’t been able to grow the 320 million monthly users. Instead of spending time on Twitter, people are turning towards Facebook and Instagram which are huge platforms that millions of people visit daily. What needs to be done is that Twitter needs to find a way to draw users to their micro-blogging platform.

Ever Since Jack Dorsey has been under control at Twitter, the company has tried several new tactics to appeal and draw in users to their site. Late last year Twitter introduced Moments, which displays news and worldwide events that are in real time. On the other end of the stick Twitter has been trying to catch the attention of advertisers with Promoted Moments campaigns. By strengthening Twitter with these new features, they have taken the first steps in gaining attention. Yet, the company still has to convince their investors that they are still a growth company. What makes the situation so hard is that their stocks have plummeted from $53 a share to just a mere $16. That’s fairly low for a huge company like Twitter.

Berland’s new role at Twitter as their dedicated CMO will be a huge help to the company. While Berland was still with American Express, she lead their marketing team that created campaigns with companies such as Google, Uber, Samsung, and Facebook. Her expertise also created American Express’ presence on social media. Berland considers Twitter as a service like no other and it still continues to change the world. Twitter has indeed changed the world with just 140 characters and through the many years of the service being online, it has formulated its own way to entertain and inspire. As Berland stated, Twitter represents what’s relevant at just about each and every moment. With help from a dedicated CMO, hopefully we’ll see Twitter go from Value Stock to Growth stock.