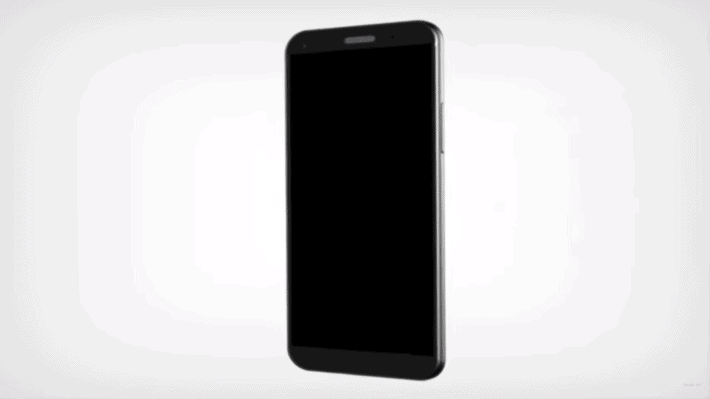 LG is, without a doubt, one of the largest tech companies in the world. This company manufactures pretty much everything, from TVs and microwaves, to smartphones and smartwatches. Now, LG has essentially released two flagship devices last year, and the company has confirmed yesterday that they will do the same thing this year as well. So, if we were to guess, we’d say that LG plans on releasing the LG G5 and the LG V10 2nd-gen.

The LG G5 leaks have been surfacing for quite some time now, and judging by that info, the company will implement only the power button on the back, the volume rocker keys will be placed on the right side of this phone. The device is also rumored to be made out of metal completely, and the leaks provoked mixed reactions with the tech community. Part of the people hoped that LG will continue down the road and only improve upon their existing design, and part of them are hoping that LG will mix things up, which they will do, if the leaks are to be believed. Well, a rather well-known designer, at least in the tech community, Jermaine Smit, created yet another concept video. His new work actually shows off the LG G5, though keep in mind that this is not a new leak or anything like that, this is just a concept based on existing leaks., and based on the title of this video, Mr. Smit is not really a fan of this leaked design.

If you take a look at the embedded video down below, you’ll get to see LG’s alleged G5 handset. Now, as you can see, the volume rocker keys are on the right side, and the power key is not placed on the phone’s sides, which looks kind of odd. The SIM tray is placed on the phone’s left side, and the device’s rear-facing camera sensors are also quite visible here. The power button / fingerprint scanner is located below the aforementioned camera sensors, and the phone’s loudspeaker is placed on the bottom of this device, along with a Type-C USB port. This video doesn’t exactly mention G5’s specifications, but we do expect it to be fueled by the Snapdragon 820 SoC, and ship with 4GB of RAM on the inside. You can also expect its display to be between 5.5 and 5.7-inches big, and QHD resolution is a given.