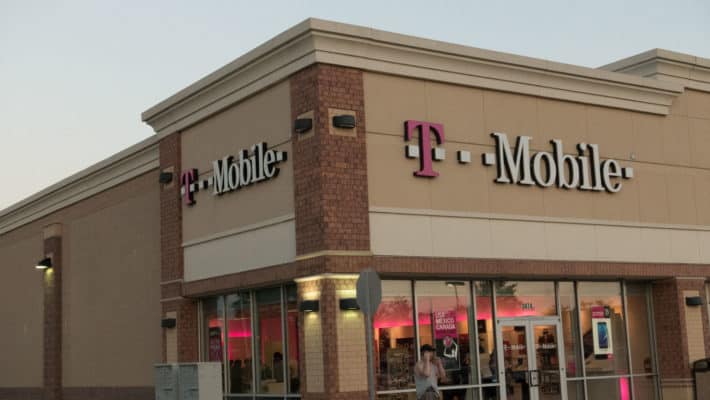 T-Mobile’s BingeOn service, allowing customers to stream video from participating providers without eating into their data plan, was touted as a way to optimize video for T-Mobile’s network. They caught flak from Net Neutrality supporters for their limited selection and what seemed to be prioritization of some services, but defended themselves by clarifying that any streaming company could join. There were issues getting YouTube on board. T-Mobile said it was due to the technologies they used, but many had their suspicions that it was because YouTube accounted for a huge portion of most users’ data, meaning T-Mobile may lose money making it free without some very complex optimization. The Electronic Frontier Foundation later found out that the service was simply throttling a user’s connection whenever video content was detected. As predicted, most everybody involved, including most users, were none too happy. A lot of users disabled it post-haste, though some use cases still appreciated it.

YouTube was also far from pleased, among others. They lashed out, saying, “Reducing data charges can be good for users, but it doesn’t justify throttling all video services, especially without explicit user consent.” T-Mobile was none too happy about YouTube’s stance. T-Mobile’s COO, Mike Sievert, went as far as to say that T-Mobile was “dumbfounded” and that YouTube hasn’t gone through with becoming a supported provider yet, following that up by calling YouTube’s stance “absurd”.

The Electronic Frontier Foundation chimed in, with technologist Jeremy Gullila saying that they “aren’t big fans of the way that T-Mobile has gone about it.” Specifically, he was referring to the fact that T-Mobile’s BingeOn is an opt-out service. This means that it was turned on for all users new and old on the corresponding rollout dates and has to be disabled by the user in order to regain normal video quality. Otherwise, throttling brings the video quality for all video content down to roughly 480p. YouTube echoed this stance. T-Mobile did alert users the change would happen beforehand via their website, but many users who didn’t see this message for one reason or another were dumbfounded themselves when their Netflix quality dipped and their YouTube videos began buffering more often than before.