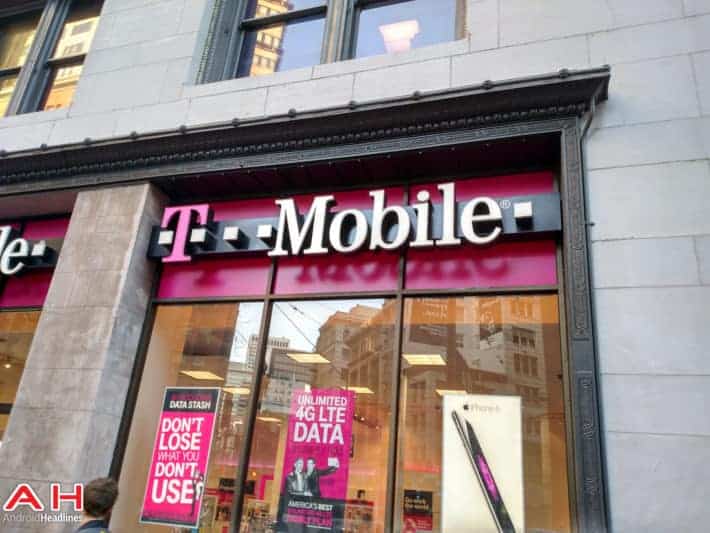 T-Mobile is currently making some changes to their JUMP! Upgrade program. And while these changes may be good news for some, others won’t be too happy about it. Customers who have joined in on T-Mobile’s JUMP! Upgrade program may see a different price on their monthly bill. JUMP! Participants today received letters from T-Mobile. The letter explains that the company is currently making necessary adjustments after having “evaluated” their Premium Handset Protection program included in the monthly fee they impose on those who have signed up under the program. As explained in the letter, you may either see a $1 reduction or a $2 increase per month. Thankfully, these changes won’t start rolling in until March 1st.

In addition to the new price change, T-Mobile will also start ranking phones depending on a tier level that ranges from 1-5. These tier levels have a corresponding device value and the deductible amount that it will be for the device itself. On the letter they sent out, the deductibles on these tiers range from $20 (Tier 1), $50 (Tier 2), $100 (Tier 3), $150 (Tier 4), and $175 (Tier 5). Phones such as the iPhone 6s or the Samsung Galaxy Note 5 belong to the top tier, which is tier 5. And as they explained, the monthly JUMP! price will be impacted by where your device falls on one of these tiers. So for example, if your device falls under a tier 1, 2 or 3 level, your monthly JUMP! price will be $9. But if your device falls under the tier 4 or 5 level, your monthly JUMP! price will already be $12.

Apart from classifying devices under different tiers, T-Mobile has also announced that they will start implementing a new Premium Handset Protection (PHP) price. As of this writing, the program runs $8 for all of the participants. But by March 1st, the price will also change depending on which tier level the device falls in. The tier level is the same as that of the JUMP! pricing but the price will be $7 per month for phones under tier 1-3 and $10 per month for devices under tier 4 and 5. Again, these new changes won’t start rolling in until March 1st. 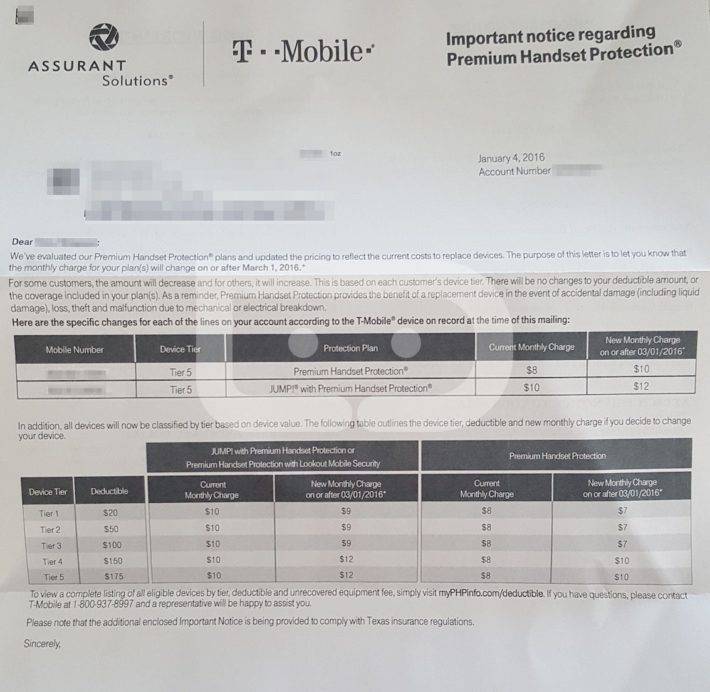