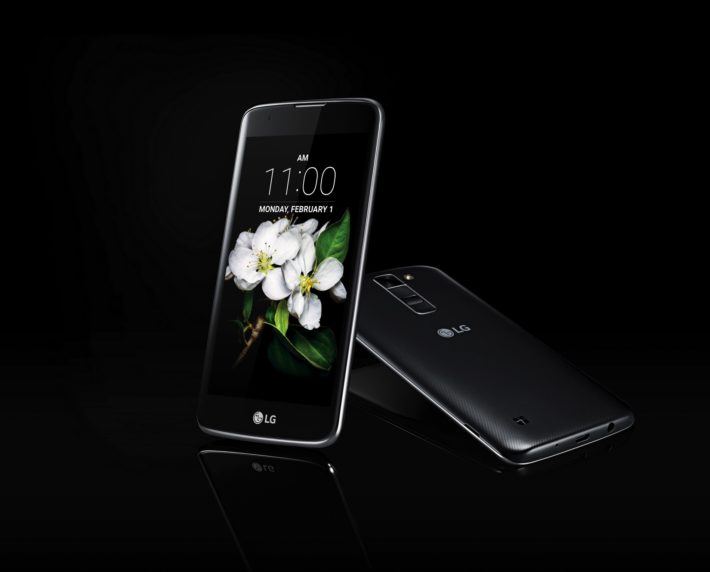 T-Mobile has just sent our way a note that they have a few more phones coming to their network very soon. Yesterday, ZTE announced a few phones, one of them being the ZTE Avid Plus. Which is also coming to T-Mobile. In addition to the ZTE Avid Plus, we also have the BlackBerry Priv and the LG K7. Now the LG K7 is a somewhat mid-range or even low-end in some opinions, smartphone from LG. Which was also announced at CES this week. And the BlackBerry Priv has been available for a few months now, however, exclusive to AT&T.

The LG K7 is a 5-inch 854×480 resolution smartphone. It's powered by a 1.3GHz quad-core processor, along with 1GB of RAM and 8GB of storage inside. There is a microSD card slot inside, which can support up to 64GB of storage as well. LG has put a 8MP camera around back, with a 5MP camera around front and it's powered by a 2125mAh battery that is non-removable. And it's running Android 5.1 Lollipop along with LG's Optimus UI on top. It's a pretty decent mid-range or low-end smartphone. T-Mobile has not yet confirmed any pricing on the LG K7, but we should see it available for under $200.

T-Mobile says that the LG K7 will be available to both T-Mobile and MetroPCS customers. However they have not confirmed a release date just yet. More than likely the LG K7 will be available on T-Mobile ahead of MetroPCS, as that is usually how things work here. The LG K7 may not be the most high-end smartphone, or the most capable smartphone, but it's a great one for your parents or even grandparents, who just need a phone that can call, text, and maybe check some email.

Those looking to buy the LG K7 will also get to experience T-Mobile's biggest features. That includes their Extended Range LTE. The LG K7 does have support for their band 12 LTE coverage, which is great as that provides amazing in-building signal and speeds. In addition to Music Freedom, Binge On, and their unlimited international roaming. Postpaid plans start as low as $50/month and prepaid start as low as $30/month.