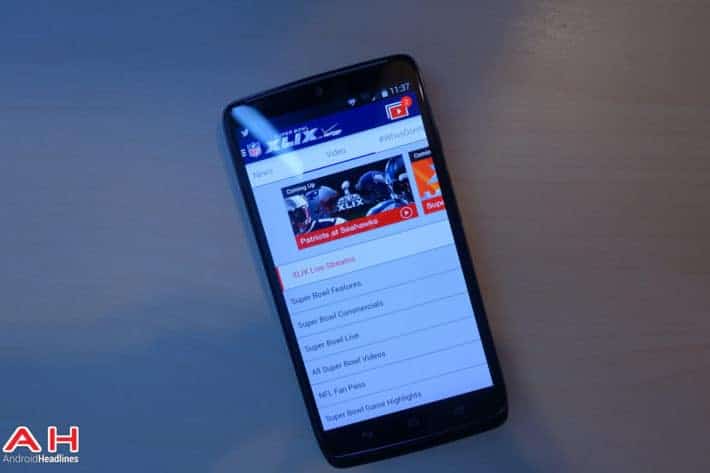 The Super Bowl is the biggest sports event in the United States, no questions asked. Year upon year, it is always the most watched on TV and the most attended in person, despite soaring ticket costs. It is, without a doubt, a part of American culture. Even those who aren't big fans of professional football are on board for the Super Bowl most years, whether they're watching at home or attending Super Bowl parties. Between celebrity halftime shows and insane coverage, it takes millions of dollars to pull off the Super Bowl each year. Normally, this sum is ponied up by local elements like the government, tourism boards and of course, NFL's normal sponsors. This year, however, a veritable who's who of tech giants stepped up to help sponsor the Big Game.

Coming together to get the fiftieth Super Bowl's funding up to $50 million for the year, Alphabet, Apple, Yahoo, Hewlett Packard and SAP SE and Seagate all threw their hats in this year. With this year's Super Bowl in California, it seems fairly appropriate. In California, the tech industry has practically reshaped some of the state in both good and bad ways. By sponsoring the Super Bowl, the tech industry seems set to make amends and score some brownie points with the general public. Additionally, some of Silicon Valley's are on the Super Bowl Host Committee, responsible for ensuring the Big Game gets a warm welcome and goes off without a hitch. A few big names among them are Alphabet Senior VP David Drummond, along with Yahoo and Intel CEOs Marissa Mayer and Brian Krzanich.

Alphabet, in particular, has not only put down cash for sponsorship, they've also decided to allow the use of their 5,000 strong transport bus fleet to shuttle fans and staff during the game. Hopefully, this will help a bit with the incredible traffic congestion usually experienced during the Super Bowl. Tickets for the luxury buses will be $55 a pop, which will basically break even; Alphabet will not be receiving any profits. Apple, on the other hand, wants their involvement less public; they pitched in funds and gave supplies to the Super Bowl Host Committee, but don't want their name anywhere.