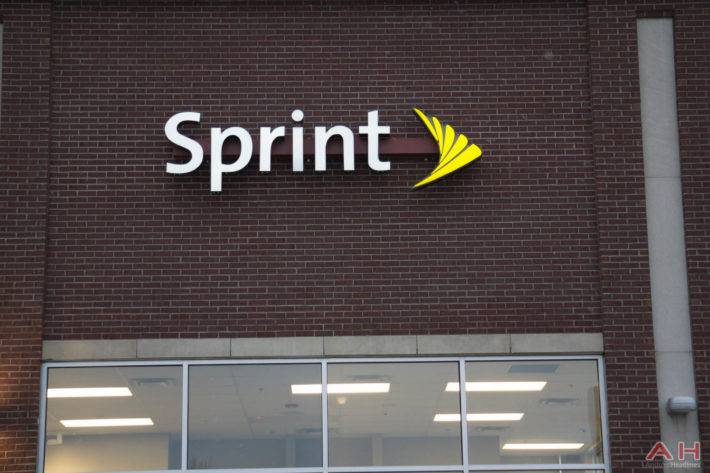 Arguably the biggest spectrum auction in recent wireless history is set to go down in the next few months. The Incentive Auction for the 600MHz spectrum will be the last auction for spectrum under 1GHz for about a decade. And for carriers like T-Mobile and Sprint who are struggling against much larger rivals, Verizon and AT&T, that's a big deal. T-Mobile has already said they will be there and they aren't messing around. They want some 600MHz spectrum and they want a lot of it. Sprint has said they will be sitting out. Quoting that they already have plenty of spectrum, and the other reason is likely due to their finances. Sprint picked up the 800MHz spectrum from Nextel in that merger, but only recently have been able to put that spectrum to use. Sprint owns more spectrum than any other US carrier, as well.

This week, the Citi 2016 Internet, Media and Telecommunications Conference is happening in Las Vegas (at the same time as the Consumer Electronics Show), and T-Mobile, and Verizon have already spoken there. Today, Sprint's CFO, Tarek Robbiati spoke as well. Robbiati stated that the auction is going to "at best, give a block of 2x10Mhz spectrum". Robbiati went on to state that for a really high-speed network, operators are going to need "at least 2x20MHz of contiguous spectrum". So he doesn't believe that the 600MHz spectrum is going to give them enough space to really benefit them. He also stated that the spectrum likely won't be available for use until around 2021. Similar to what AT&T's executives have been stating recently.

Sprint instead, wants to work on adding capacity within their existing network. Which they've been working hard on in the last few years. Pairing their 800MHz spectrum and their 2.5GHz spectrum together has given them plenty of capacity and tons of speed. As the lower spectrum is better for in-building penetration, and the higher-spectrum is great for adding more capacity. Both AT&T and Verizon also seem not too excited for this spectrum auction this quarter. Which has led to T-Mobile claiming they will take home plenty of spectrum.