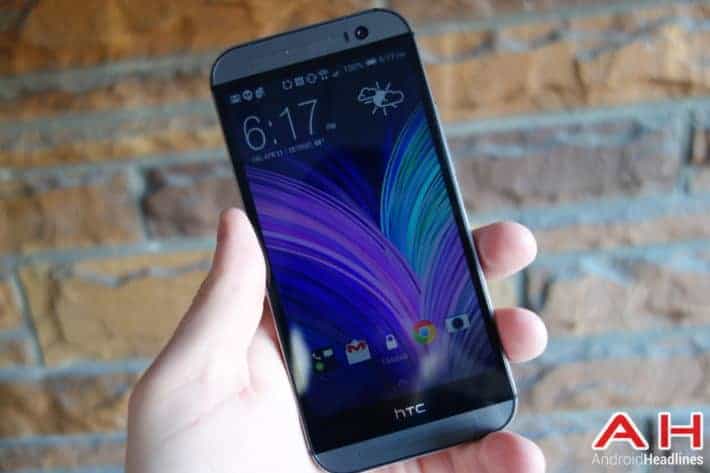 HTC One M8 users under Sprint may have something exciting to look forward to in the coming days. HTC’s very own product management chief, Mo Versi, took to Twitter to announce that they have already received the technical approval of Android 6.0 Marshmallow update for the One M8. And not only that, Versi also announced that the over-the-air update will be starting tonight, Jan. 29. Earlier in the day, HTC began pushing OTA update of Android 6.0.1 to HTC One A9 devices. If you are on Sprint and you’re using the One M8, you should expect to see a link to the update on your device real soon!

When HTC announced availability of the update on the One A9, many users took to Twitter to ask Mo Versi when an update will be available for the One M8. In real swift action, he responded to the user and confirmed they were working on getting the update for One M8 users on Sprint. At the time, Mo Versi commented that their target for this update would be on Jan. 25. While it may be a few days late, it still is good to know that HTC has kept its promise with the One M8 Android 6.0 Marshmallow update availability.

With these updates, it seems like HTC is doing something right this year. Even though Google released the Marshmallow update last year, it is important to note that most OEMs still have not upgraded their devices to this latest Android OS update. And with its announcement tonight, HTC has just proven that they are committed to upgrading their flagship models with Marshmallow. But as for the availability of the Marshmallow update on the HTC One M8 under AT&T and Verizon, there is still no specific information on when this will start rolling out. For now, most devices (except for Nexus and a limited few) still run on versions of Android 5.0 Lollipop. Not to mention, there are also other handsets that run older versions of Android. As more and more devices from other OEMs are expected to receive the Android 6.0 Marshmallow update, we can expect a wider rollout of the latest software within this year.