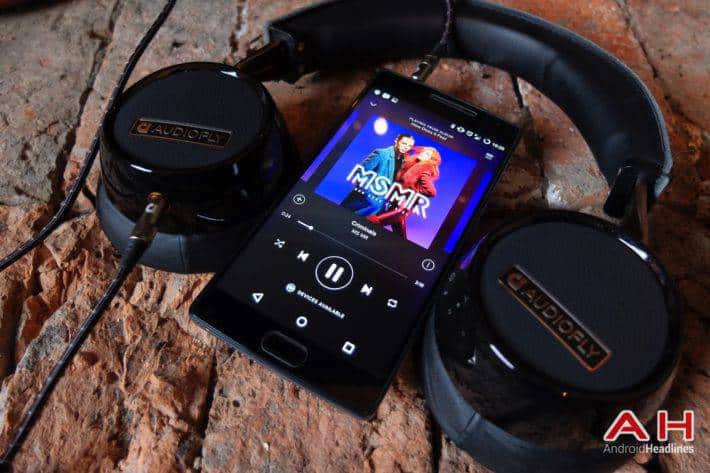 Music streaming services are two-a-penny these days, wth an option out there for everyone, but Spotify has undeniably become one of the most popular. The green music app has managed to attract and keep listeners through a number of different methods, with playlists, discovery tools and more making it easy to guaranteed that there's always something to listen to. It's easy to share something on Spotify, with smart links available to open the app on your friend's end as well as integration with Twitter and Facebook. With these two new purchases, Spotify ha gained new talent that should make it easier to get Spotify to do things, and easier to share your latest new jam.

Spotify is announcing that they've acquired both Cord Project and Soundwave. The latter is a firm that some might be familiar with, and is similar to Last.FM's model. Soundwave was founded in 2012 and since then has received a lot of praise from Apple, Google and notable figures such as Stephen Fry and Steven Wozniak. It was designed as a way for people to connect and communicate around the music they loved and for others to stumble across new tunes and artists all over the world. The service already makes use of Spotify's catalogue, but now the company has been acquired by Spotify we could see the green streaming app move in to a territory that even Apple failed in with iTunes Ping years ago.

The Cord Project meanwhile, was responsible for a product called Cord, which was created by a pair of ex-Googler's and simply allows people to send small clips of audio to people. The idea here would probably be for Spotify to allow users to send clips of songs to others quickly and easily. Put together, these two new acquisitions make sense for Spotify, and the firm is saying that these new purchases will help them deliver a better overall listening experience to their millions of listeners. Considering that Apple is now part of the streaming scene with Apple Music (great name, guys) it's even harder for these companies to compete and new features like these will help Spotify stay fresh and remain a constant use for users.