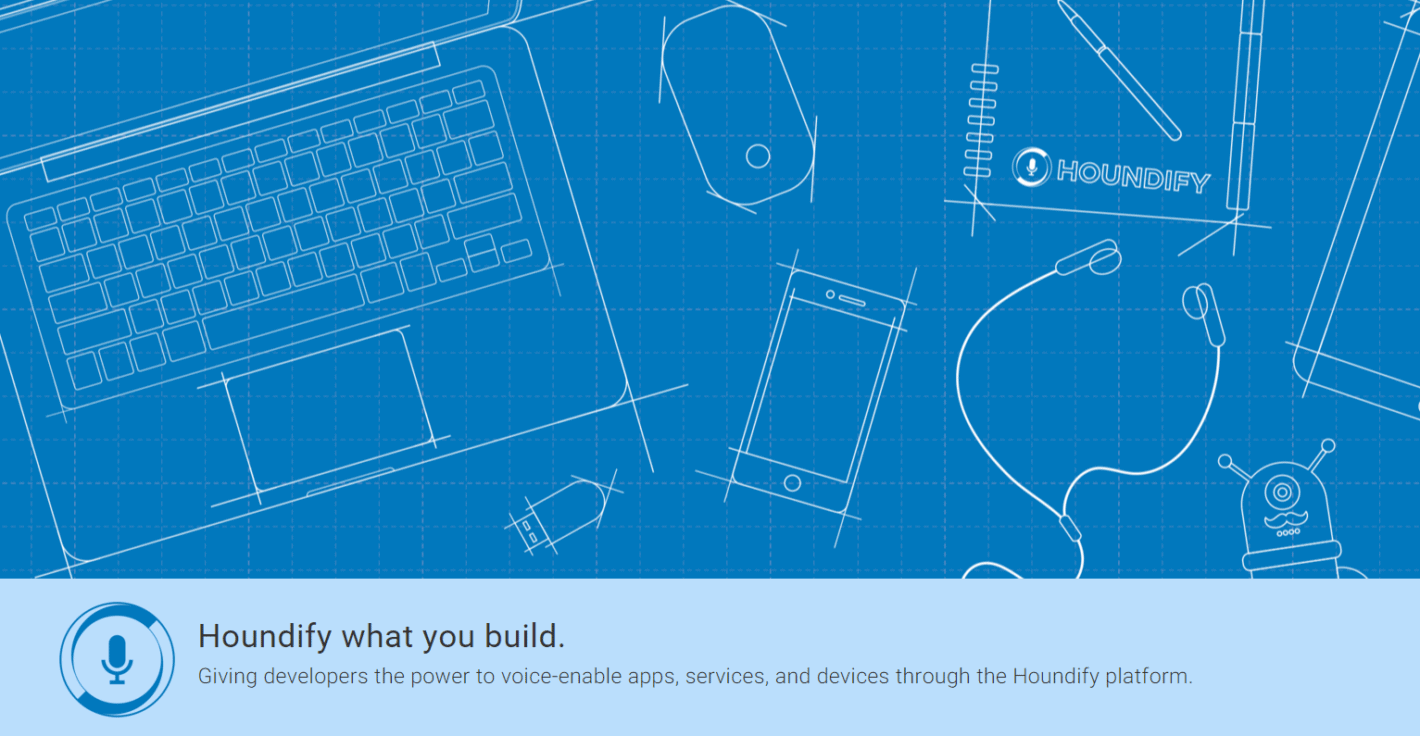 A lot of research and technology is applied towards building self-driving cars, from sensors that can register movements from quite a long distance, navigation systems and even technology that ensures a stable connection for streaming content. Now, it has been announced that SoundHoud, which is known for its mobile app for music recognition, is involved in developing a natural language interface for vehicles. They are to collaborate with NVIDIA for the system, as it will be based in deep learning to increase the supported vocabulary.

SoundHound recently launched Houndify, a developer platform that allows anyone to create their own voice-enabled interface. Developers can add voice search and voice controls to their apps and devices creating a conversational interface that would seem natural. The new system called NVIDIA DRIVE will integrate Houndify, plus, it will feature dual mode speech recognition, so it can process sounds in the cloud and in the embedded system. It will allow users to interact with over 100 domains and apps to gather relevant information in relation to directions, weather, stock prices, sports scores, flight status, local business searches and hotel searches. Additionally, users will be able to control some aspects of the car, such as heating or cooling, controlling the windows, playing music or accessing a phone. SounHound believes that this way of controlling cars using a natural voice increases safety and productivity.

NVIDIA will provide GPUs for the deep learning target and the DRIVE CX platform will be used for embedded computation, so Houndify can be used even without a cloud connection. NVIDIA's architecture enables neural networks to be trained in the cloud and in the vehicle itself, this technology can be applied in several ways, from autonomous driving to natural language processing. The company has a lot of experience in cars, as their in-vehicle infotainment and digital cockpit technology has been used in more than 10 million cars today and they have already established a wealth of research on self-driving cars. "Using deep learning, the system is able to rapidly understand complex natural language queries while supporting a large and growing number of search categories," said Rob Csongor, vice president and general manager of Automotive, NVIDIA.