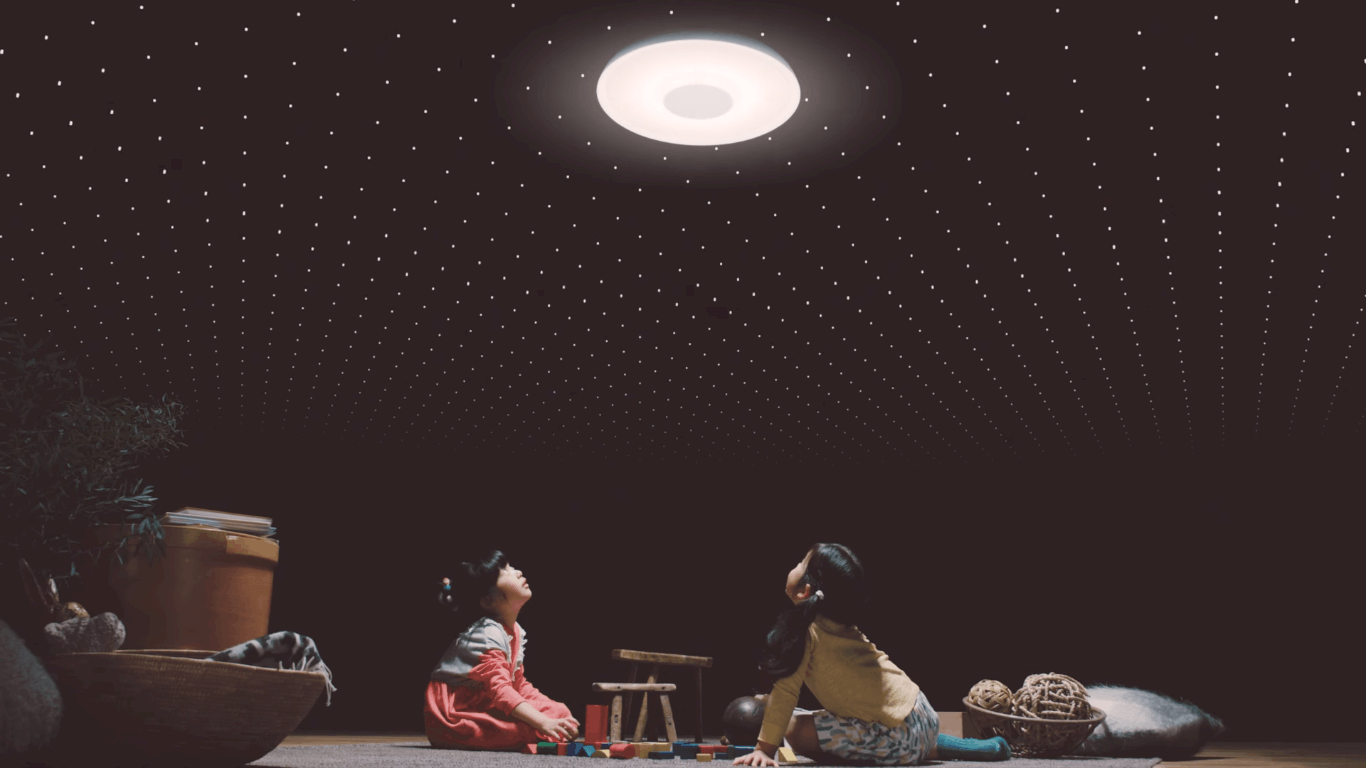 With CES no longer about new smartphone launches, a number of tech companies and consumer electronics vendors from across the world took the opportunity to show off myriad gadgets at the trade show, including foldable displays, drones, VR wearables, smart exercise bikes and more. While ‘traditional’ mobile handsets were also shown off at the event, the focus, to a large extent, was on home automation, IoT, connected automotive products and personal wearables beyond the smartwatch. However, while a lot of that was indeed shown off at the Las Vegas Convention Center last week, Sony made it a point not to unveil its newest offering in the home automation segment at the event in the US. Why? Because the Japanese multinational electronics company’s latest offering is only meant for its home market, at least for now.

Coming to the device itself, Sony’s latest offering is an overhead light fixture, rather unimaginatively named the Multifunctional Light. It is a connected device that’s capable of communicating with other gadgets in a smart home, like smart air conditioners, thermostats and televisions, Sony claims that the device can also double up as an intercom system. The light fixture is apparently also able to read data from smart thermostats, and comes with a motion sensor and a microSD card slot. It is said to use its motion sensor to detect human presence in the room and accordingly, turn the TV on and off via infrared, but the utility of the microSD card slot has not yet been detailed by the Japanese consumer technology giant. Either way. all that sounds fairly interesting especially if you’re into the 21st century smart home trend that is tipped to become a multi-billion dollar industry over the next few years.

While we do not know much more about the device at this stage, it is said to be launched in Japan fairly soon, and will remain there in the first half of this year. While that doesn’t negate the possibility of the gadget appearing on US store shelves at some stage in the future, it is well-nigh impossible to say anything for sure, in the absence of any concrete announcement from Sony. For now, the device has only been announced and not yet launched, meaning, we don’t even know its price-tag. We will however, keep you updated as we get more info regarding the gadget, especially if Sony plans to bring it Stateside.