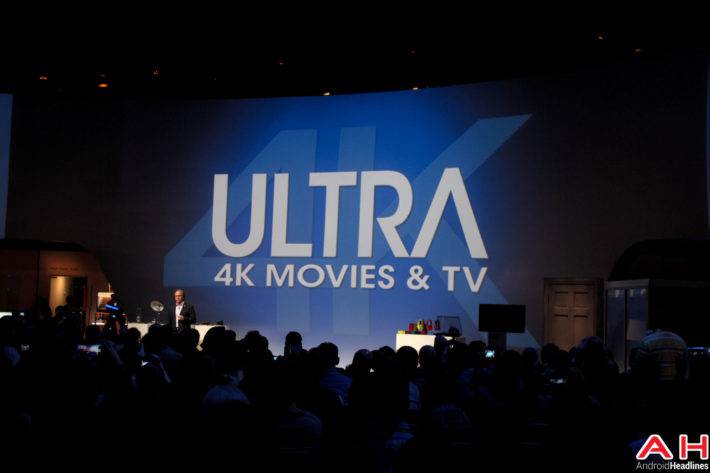 Today at CES, Sony took to the stage for their latest press event and detailing a number of the products which will be hitting the market over the coming month and throughout 2016. While most of the announced products were not Android-related, Sony did announce a few new TV models which will become available. Exactly when they will be available to buy was not confirmed by Sony, but they did state they will be hitting the market “early 2016”. The three models are the Sony XBR-X930D, the XBR-X940D and the XBR-X850D and all are Android TV running 4K televisions.

From the Android TV perspective, what does make these sets sound a little more appealing than some of the other options, is that along with the TV announcement, Sony also announced the launch of a new app called ULTRA. This is an app which is designed to make full use of a 4K supported television and will provide owners with the ability to buy and instantly stream a variety of 4K content. As this is an Android TV running device, it does stand to reason that the ULTRA app will be an Android TV app.

That said, in spite of this being an Android TV app, it is an app which only seems to be destined for the latest Sony Android TV sets and is unlikely to become available on other Android TV devices and including the likes of the NVIDIA SHIELD, which does support 4K content as well. It is also worth mentioning, that while the app will offer the option to buy and stream 4K movies and TV shows, it should not come as much of a surprise that the 4K content on offer will be Sony Pictures content. Again, from the Android TV perspective, the availability of 4K content has been an issue throughout the last year, with not enough means or avenues to access content online. As such, this will prove to be a useful addition to those who do decide to opt for a new Sony Android TV this year. As of now, Sony has not provided any details on how much the new TV sets will cost or further details on the range of content which will be available through the app.