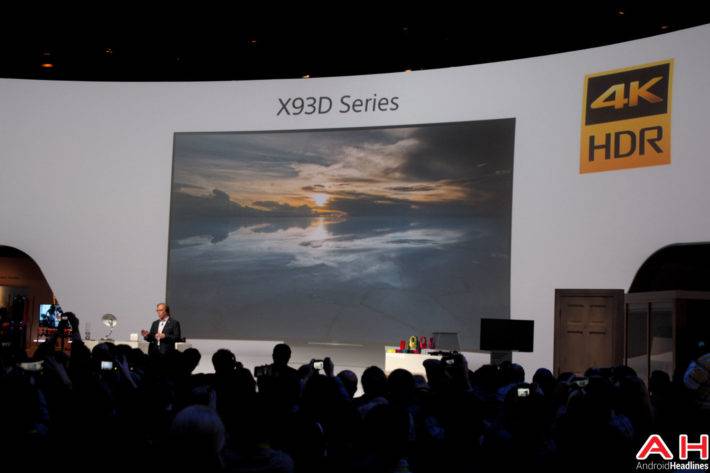 Last year was a big year for Android TV. In spite of the platform being announced the year before, it was last year which really saw the platform taking off with a number of the partner-manufacturers launching the products that they had previously announced. While the standalone options like the NVIDIA SHIELD and Nexus Player prove to be the most affordable and feature-rich ways to access Android TV, there has also been a number of built-in options coming through and from some of the bigger TV manufacturers including the likes of SHARP and Sony.

In terms of the latter, Sony, they are a company who has made it clear they are backing Android TV as a platform and have committed to releasing more TV sets equipped with Android TV inside, on top of the number of TVs they released last year. On that note, today Sony has been hosting their press event at CES in Las Vegas and as part of the event, have now announced three new Android TV models which are set to be released in 2016.

The new sets come in the form of the Sony XBR-X930D, the XBR-X940D and the XBR-X850D. These are all 4K Ultra HD televisions and also all come equipped with Android TV built-in. In addition, these are TV sets which are designed to be ultra-thin and also come equipped with HDR (High Dynamic Range) support for greater definition. Of the three newly announced sets, the XBR-X850D series seems to be the one which will be available in a larger variance of screen sizes. The sizes confirmed by Sony today include 55-inch, 65-inch, 75-inch and 85-inch models. In contrast, the XBR-X930D series will only be available in either a 55-inch and 65-inch model, while the XBR-X940D will only be available in a 75-inch model. In terms of availability, specific details were not provided by Sony on when each model will officially launch or be available to pre-order, although Sony did confirm that they will be available in “early 2016”. Likewise, pricing on any of the new models was also something which was not provided during today’s announcement. 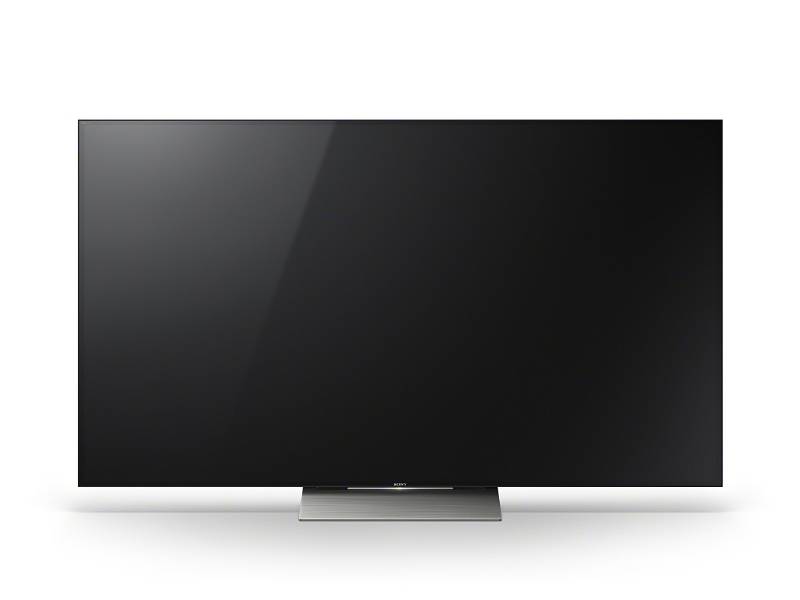