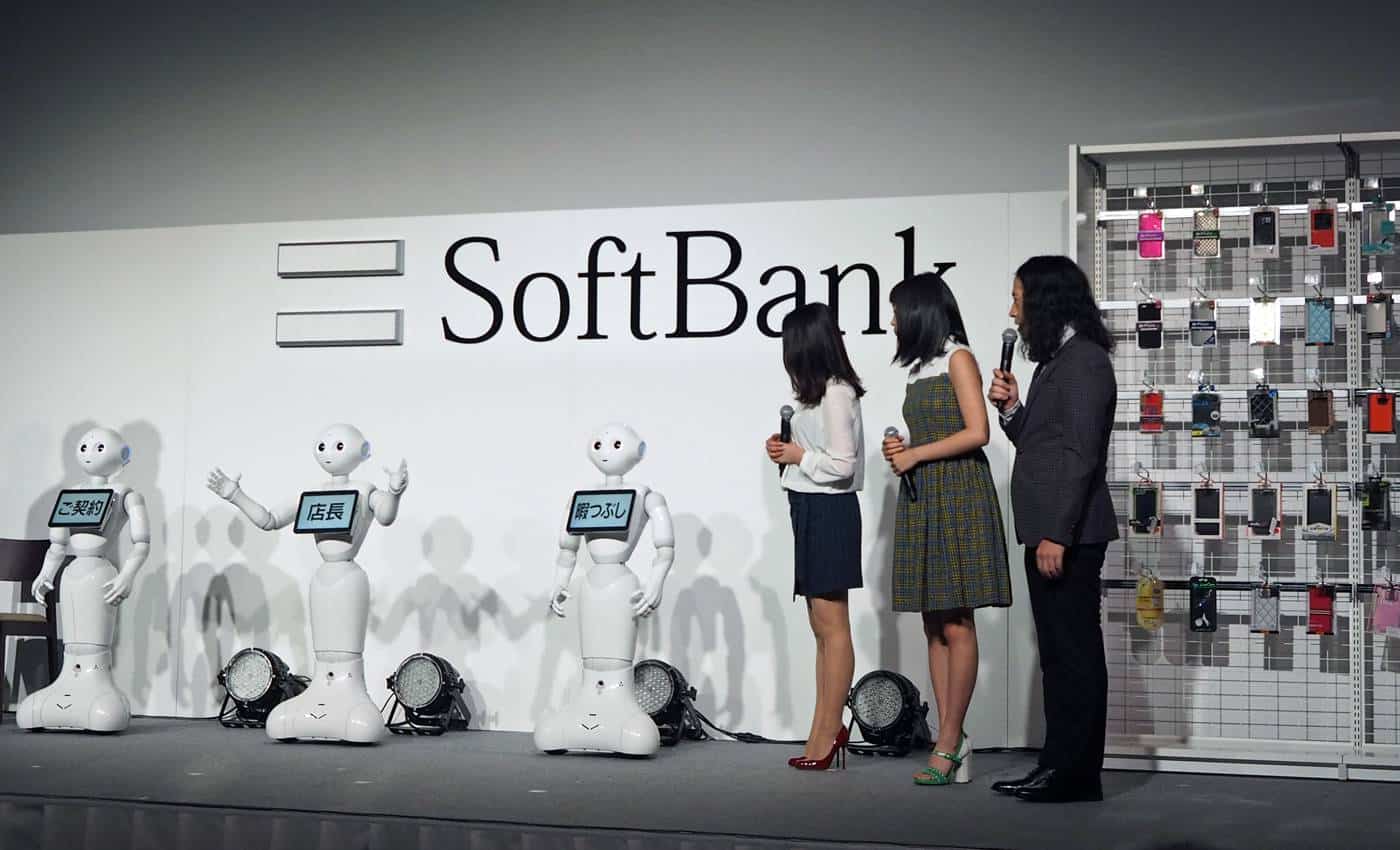 A couple of years ago now, Japanese wireless network introduced the Pepper Robot, developed in conjunction with Aldebaran Robotics, Pepper was designed to interact with people and to be a companion of sorts. It’s been available from SoftBank in Japan since this time last year, and it was built with the ability to read people’s emotions, and to react to their reactions, creating a robot that was more of a friend and companion than a simple servant. Now though, it appears SoftBank has a new job in mind for the friendly, tablet-wearing Pepper; selling phones.

During Japan’s “Pepper World” event being held in Japan right now, SoftBank announced that – starting this March – a pop-up store ran by Pepper Robots would be opening. The store will only be open for a limited time, but customers will be able to sign a phone contract with one of the robots, as well as all the other services most SoftBank stores offer. What’s interesting about this is that SoftBank won’t just have a store filled with super-efficient robots, and customers will be able to get information about the surrounding area, ask questions about SoftBank and if the role of “time-killer” is anything to go by, there will be robots hanging around just looking for a chat.

Pepper has become something of a cult favorite over the past year or so, mostly down to the fact that the Japanese have a love for gadgets and robots in general, but also because Pepper looks like well, a robot. A lot of solutions that have made it big have failed shortly thereafter for being too humanoid in their appearance and mannerisms. Meanwhile, Pepper is more of an advanced children’s toy, for want of a better phrase. Clearly, SoftBank have high hopes for their newest sales force, and when the store opens its doors in March later this year we should have more info for people to take a look at. In the meantime, take a look at the below YouTube video to get a feel for what Pepper is all about.