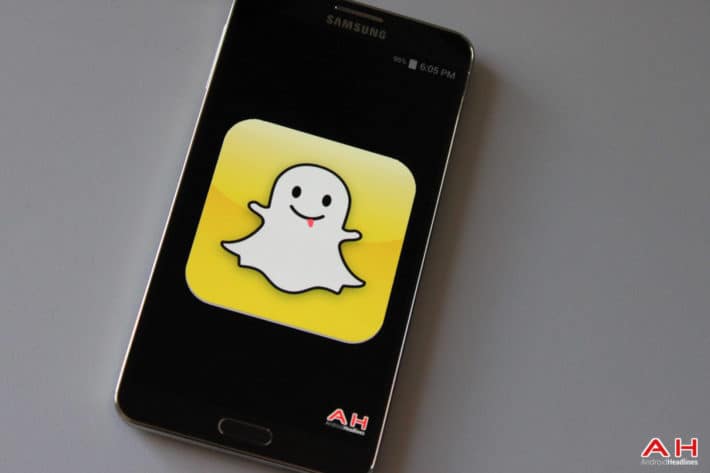 After denying an acquisition from Facebook, we have watched Snapchat grow and blossom into an app that is used by millions. After adding their discover service and the live snap feeds, snapchat really became a powerhouse. As we all know, snapping photos and recording short 10 second videos isn’t all you can do with this fun and interactive app. Applying filters to your photos and also the location based filters add a fun little twist while messaging friends. Late in 2015 we have watch Snapchat add on to their bag of fun fill add ons, many of which include fast forward and also the slow-mo feature. In addition Snapchat also added a feature that allowed users to use goofy mask that would have different actions after prompting the users to either open their mouth or move the eye brows.

One feature that many Android users have been waiting for is finally making its way to Snapchat. This feature in particular was only available on iOS devices which left a lot of people wondering if the Snapchat developers were ever going to add it to the Android version. The feature is the Rewind Filter. Its pretty self explanatory, you just swipe over until you see the rewind symbol and any video that you have recorded will rewind itself. Things get a little more fun when you start to play around with the filters by stacking them. In order to do that you have to slide to the filter you want, then hold down on the screen while using your free hand to slide over to other filters that are on the app. You can get really creative with the filters if you start stacking them, and now with the rewind filter you can spice things up making a whole entire story of confusing videos that make no sense at all.

Snapchat is a fun app that millions of people use to share their daily adventures, talk to friends, or to fill up your story with long rants or footage from a concert you’re attending. The filters make the experience fun and experimentation is key to using the app to its full potential. The latest update is currently available in the Google Play Store, so if you haven’t already, go update your app so you can make some funny rewind videos.