Sennheiser is a well-known brand in the world of audio, with a range of varied products, mostly headphones, with many of them coming in at the high-end tier. None are perhaps more high-end than Sennheiser’s Orpheus headphones however, coming in with a price tag of a hefty â‚¬50,000. Despite the astronomical cost, the Orpheus headphones are looked at by many as the pinnacle of headphone audio, so it should be no surprise that they have been named for the CES 2016 Honoree Innovation Award. Although the headphones are not yet available and won’t be until sometime in the middle of next year, the combination of premium build materials and world-class audio performance is what’s earned Sennheiser this honor.

According to Sennheiser, the Orpheus was named in not one but two categories, including Headphones and High-Performance Home-Audio-Video. Sennheiser’s mission is to “shape the future of the audio world,” with this set of new generation Orpheus headphones they have seemingly begun that process. Sennheiser boasts having done the same thing back when the original Orpheus headphones were released in 1990, which this version is a successor to. The new generation Orpheus headphones combine a tube amplifier and a transistor amplifier for a one of a kind audio experience and one that is said to be unmatched. Sennheiser strongly believes in the quality of these headphones, as they should given that their team of engineers spend more than 10 years trying to recreate the magic that people say they have felt after having listened to the original set.

All those years of hard work and dedication for crafting the finest audio equipment they could possibly create has also earned Sennheiser the recognition of producing a pair of headphones that delivers the lowest total harmonic distortion to be measured. Of course, the Orpheus aren’t just about top-end precision audio, as they also evoke rather illustrious design. Although the price of these headphones is likely to be well out of the range of most individuals, should you be attending CES this year it’s possible you could at least have the benefit of experiencing what these sound like even if you’ll never own a pair, assuming Sennheiser has them on display. 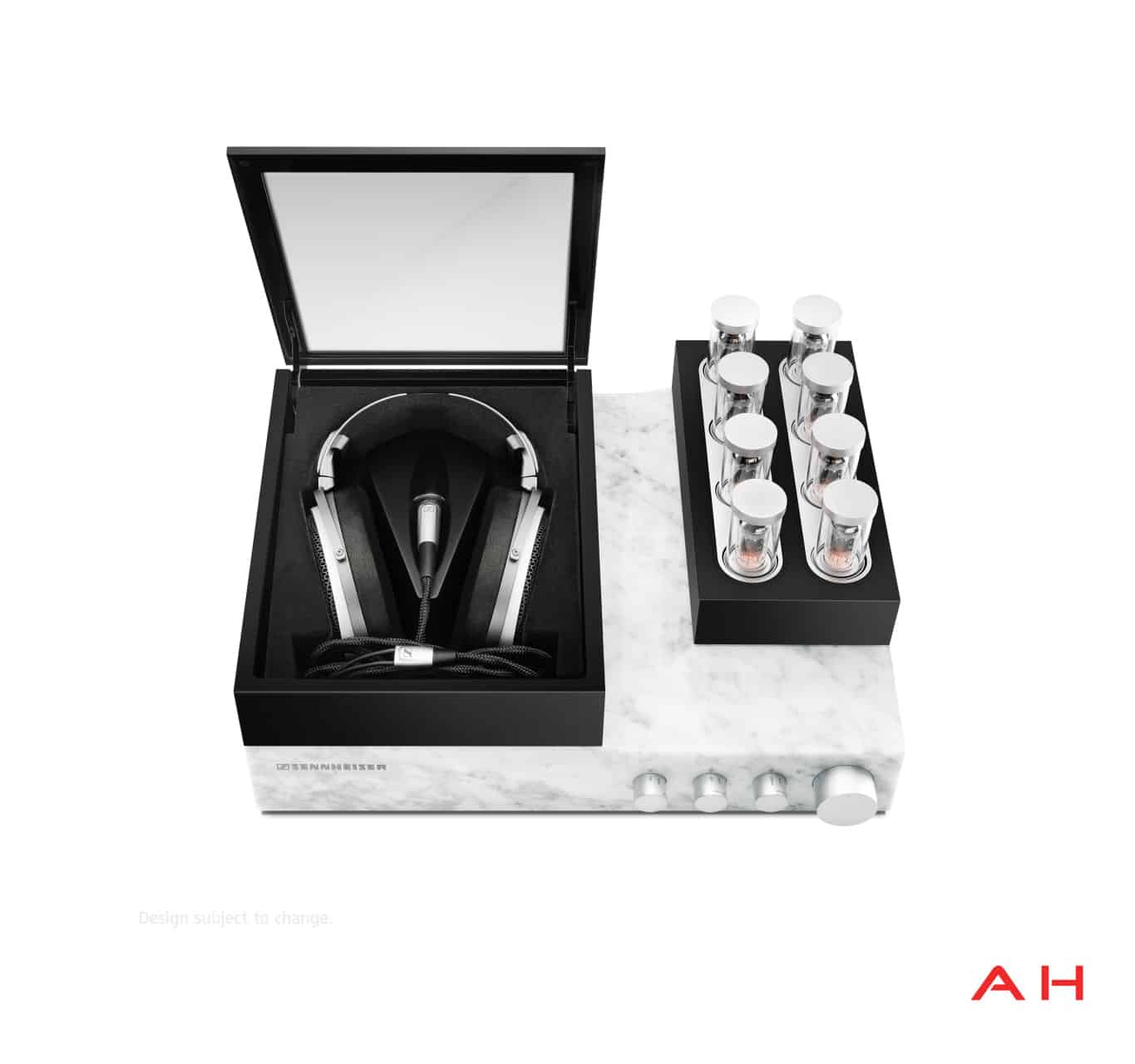