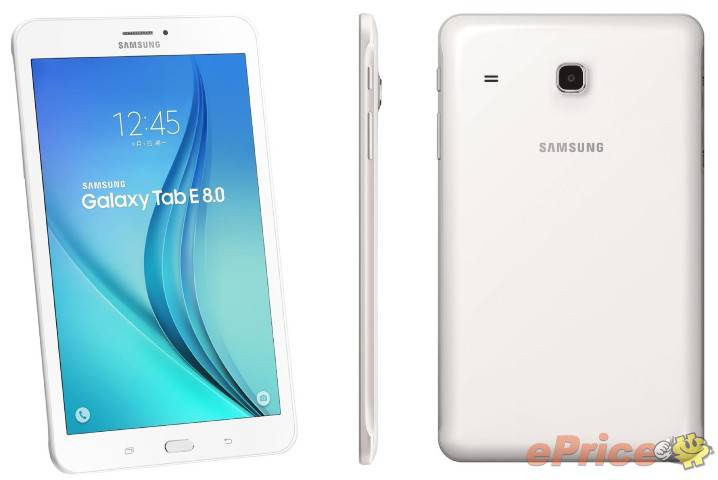 Samsung tends to release quite a few smartphones a year, but they also manufacture all sorts of other smart devices, such as tablets, for example. The company’s Galaxy Tab S series of tablets is their high-end line of tablets, the Galaxy Tab A line is mid-range, and the Galaxy Tab E tablets are basically the company’s entry-level devices. That being said, Samsung has just introduced a new Galaxy Tab E devices in Taiwan, let’s see what it has to offer, read on.

The Galaxy Tab E 8.0 has just been announced by Samsung in Taiwan. Now, this is not the first Galaxy Tab E devices Samsung has introduced this year, the company has unveiled Galaxy Tab E 9.6 and 8.0 in Korea, but it seems like Samsung didn’t really sell all that many of these devices. The company will try yet again, with a newer Galaxy Tab E 8.0 edition, and this time around they’re tackling the Taiwanese market. The all-new Galaxy Tab E 8.0 sports better specs than its predecessor, but it also comes with 4G LTE support, read on.

The Galaxy Tab E 8.0 (2016) features an 8-inch 1280 x 800 TFT display, along with 1.5GB of RAM and 16GB of internal storage (expandable via a microSD card). This tablet is fueled by the Snapdragon 410 64-bit quad-core processor, along with an Adreno 306 GPU for graphics. The 5-megapixel camera is placed on the back of this tablet, and a 2-megapixel snapper can be found up front. The 5,000mAh battery is also a part of this package, and Android 5.0 Lollipop comes pre-installed here with the company’s TouchWiz UI installed on top of it. Speaking of software, Samsung has included the ‘Kids Time Plus’ app here, which is suitable for kids. The IR blaster is placed on the top of this tablet, and if you buy this tablet in Taiwan you’ll also get 100GB of cloud storage on OneDrive.

The tablet is available for purchase in Taiwan in White color option only, and it is priced at TWD 8,990 ($270). The company did not say whether or when will this tablet roll out to additional markets, but if it becomes a success in Taiwan, we can expect that to happen in the coming months. Either way, we’ll let you know if Samsung decides to share any additional details, stay tuned. 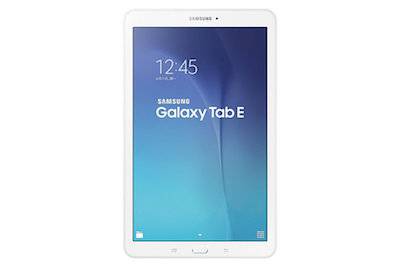