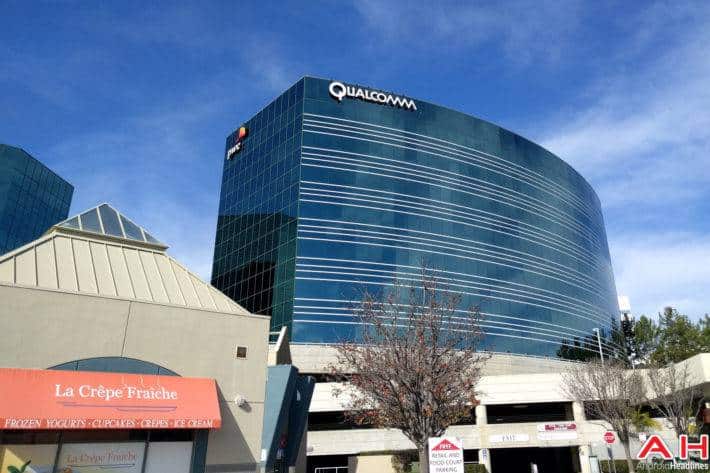 Qualcomm has been coming under increasing pressure of late due to what was considered to be not a great 2015 for the company. This was partly due to two clear reasons. The first was the Qualcomm Snapdragon 810 processor, which at the time was destined to be the go-to processor. However, as the processor neared its release, criticisms and claims of overheating greatly seemed to affect its level of adoption. Which is thought to be one of the reason as to why Samsung opted to go with their own Exynos processor instead. A move which in itself was bound to have a knock-on effect with Qualcomm's profits, as Samsung are largely understood to be one of Qualcomm's biggest mobile chip buyers.

The second reason Qualcomm did not have the best 2015 is due to the increase and influx of processors from other chip manufacturers and primarily those emerging from China and Taiwan. These lower cost (to smartphone manufacturers), but high performing chips have seen their level of adoption over the last twelve months increase greatly. A move which again seems to have also affected Qualcomm. In fact, towards the end of the last calendar year, Qualcomm had been considering splitting their chip and licensing businesses, although, this was a move which quickly became clear was unlikely to happen.

It is now being reported today that the increase in adoption and therefore, increase of competition from these Asian chip manufacturers has resulted in Qualcomm's quarterly revenue falling by as much as 18.7-percent for the first quarter of the current fiscal year, which came to a close end of December. Early reports now emerging are stating that this fall is a direct result of a decrease in demand for Qualcomm's mobile chip sales. As a result, Qualcomm's revenue is said to have fallen to $5.78 billion which is down from the previous $7.10 billion. A fall which is below what had been anticipated by analysts. Further to this, it now seems Qualcomm is adjusting its forecast for the second quarter of the fiscal year, with a revised expectation of revenues to be in the region of $4.9 billion, down from $5.7 billion.