The LG G5, we are expecting to see at Mobile World Congress next month in Barcelona. LG has already sent out press invites to their press conference in Spain, and we’ll be there. We’ve been seeing numerous leaks and rumors on the LG G5 in the last few weeks – which also leads us to believe that an announcement is imminent. Now, thanks to Droid Life, there are some pictures of what appears to be a LG G5 in a “dummy box”. We’ve seen these boxes on new phones before. The reasoning for it is to keep the device hidden during testing. Aside from aspects of it that are needed to be used like the camera, fingerprint sensor and the display. We do see a “NOT FOR SALE” sticker on the front, which also tells us that it’s a prototype.

Now we’ll have to take this with a grain of salt. As there are no LG markings on this device whatsoever. So tough to say whether this is a LG prototype or one for another company. However, from what we can see of the device, it appears to match up with that eye-witness render that popped up a few weeks ago. The only difference here is the camera housing on the back. Which is still a bit tough to see.

One of the big things though, it confirms USB Type-C on this phone. Whether it is the LG G5 or not. On the bottom it appears we have a microphone and a speaker as well. The speaker has three rectangular cut-outs. Will be interesting to see how well that works. The Volume button is also on the left side as the render showed before, and the SIM card slot (possibly microSD card slot as well) on the right side. And the back we have that weird camera module along with a fingerprint reader. And the front houses the display and front-facing camera. Tough to tell what size screen that is, but rumors have pitted it as being a 5.3-inch display.

It does look to be a full aluminum unibody here on the LG G5. That also matches up with the recent rumors. But that also means that the back likely won’t be removable. We can’t tell in this set of images, if the bottom does slide out though. So that’s still a mystery. 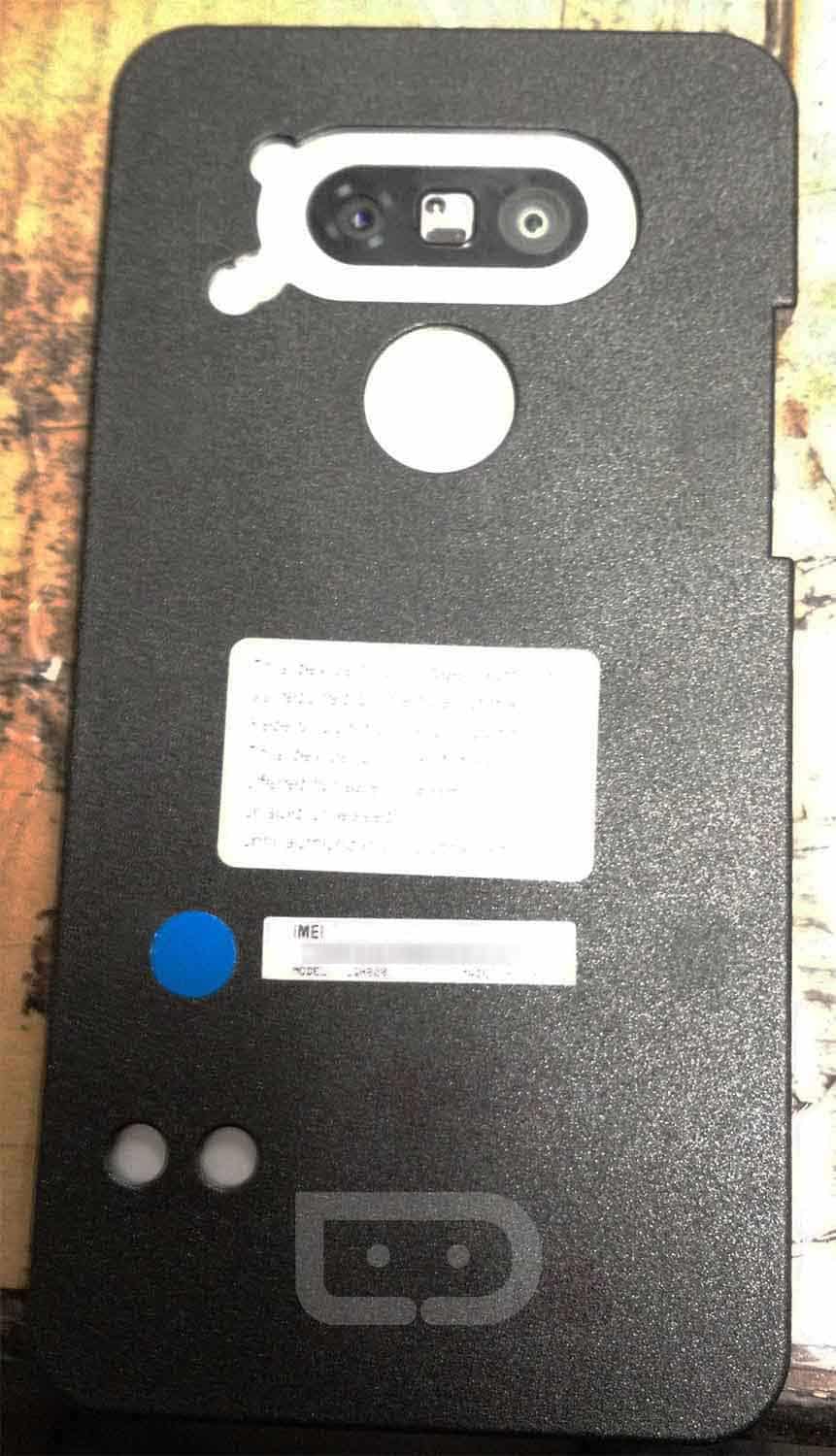 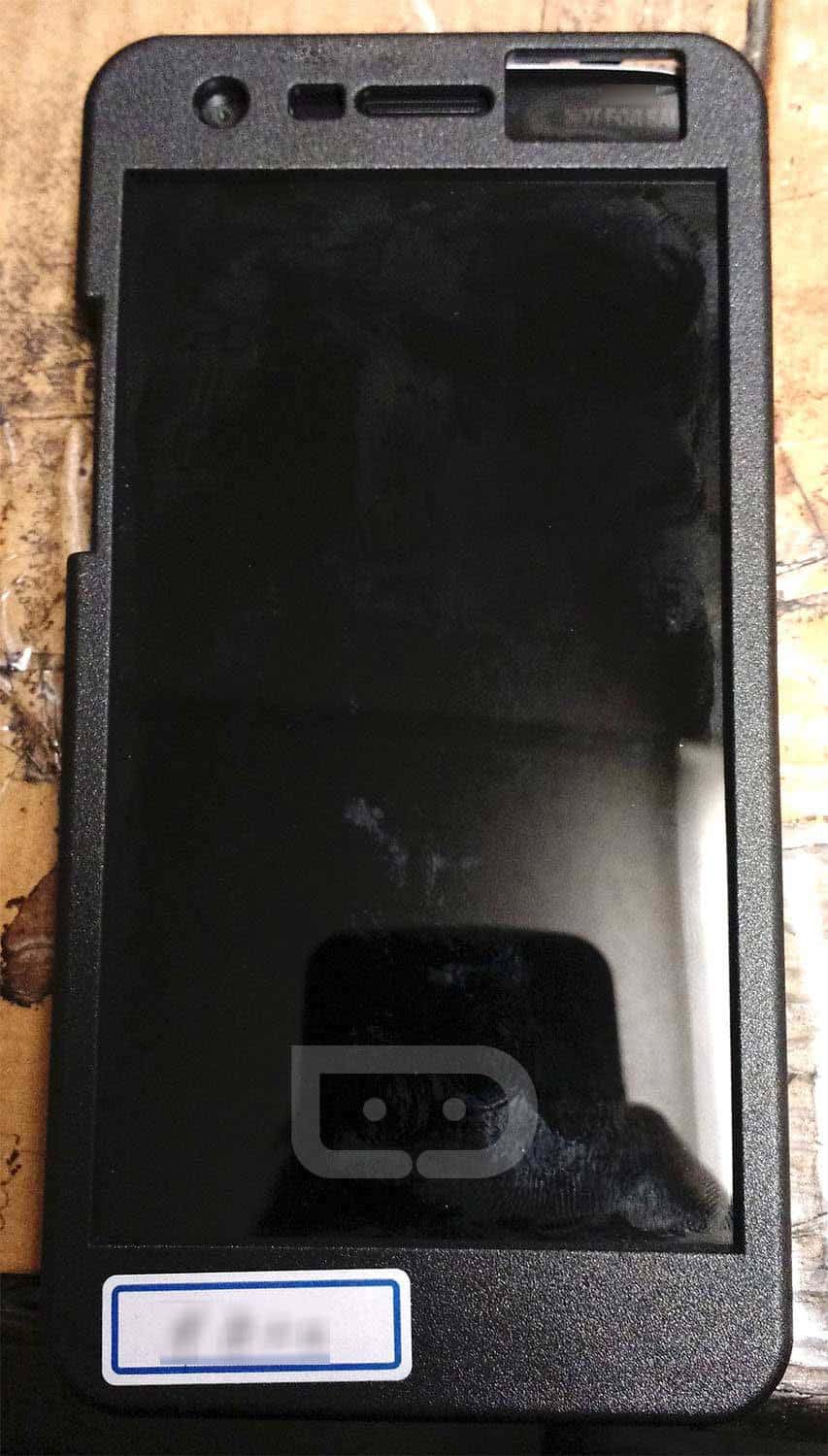