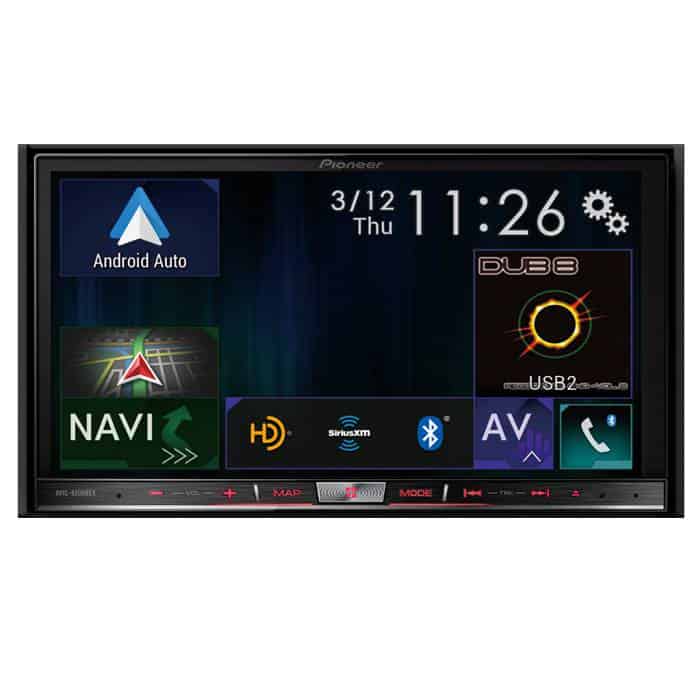 Last year at CES, Pioneer was one of a few companies to show off Android Auto (the others being JVC-Kenwood and Hyundai). They launched the AVH-4100NEX, AVIC-7100NEX and the AVIC-8100NEX at the show, and they became available shortly after. We’ve been using the AVH-4100NEX for almost a year now, and absolutely love the head unit. Today, Pioneer has unleashed three new models. They are the AVH-4200NEX, AVIC-7200NEX and the AVIC-8200NEX which are going to retail for $700, $1200 and $1400 respectively. Pricing them the same as last year’s models – which quickly dropped and you can now find the AVH-4100NEX for around $400.

All three of these are sporting support for Android Auto, Apple CarPlay and of course Pioneer’s AppRadio, which supports apps like Pandora and Spotify. The company announced two other head units, however those are not compatible with Android Auto. These three head units are mostly the same, with the two higher-end models having support for Nokia’s HERE Maps – and the difference between those two being audio quality and internal storage for HERE Maps. When installed, you’ll have two USB cables, one which will be for Android Auto and the other for Apple CarPlay, now you can’t switch these cables, as they are plugged into different outlets behind-the-scenes. If you’re using a Nexus 6P, Nexus 5X or OnePlus Two, you’ll want to get a USB Type-A to a USB Type-C cable to use in the car.

Android Auto has been around for a little bit now, and we have a good selection of after-market head units available that support Android Auto thanks to Pioneer and JVC-Kenwood. If you are looking to get a head unit just for Android Auto, then you’ll likely be okay with the AVH-4200NEX, and it’s the cheapest model as well. It does still have AppRadio and HD Radio, for those that prefer those features.

As of now, Pioneer has not published a release date for these three head units. But we should see them later this year. Typically they are available online at Pioneer’s website, as well as Amazon and other retailers. You can also take your car to Best Buy or CarTunes to get it installed – in case you are unsure of how to get it installed, they’ll take good care of you. 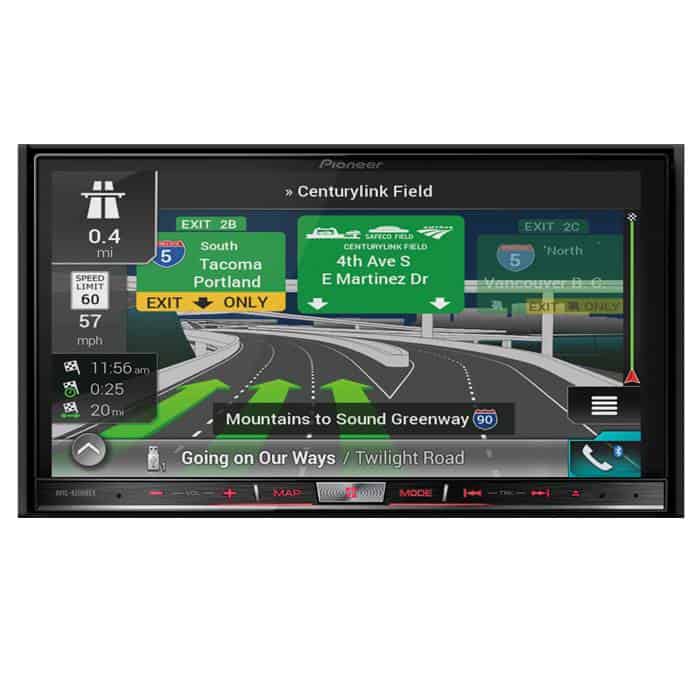 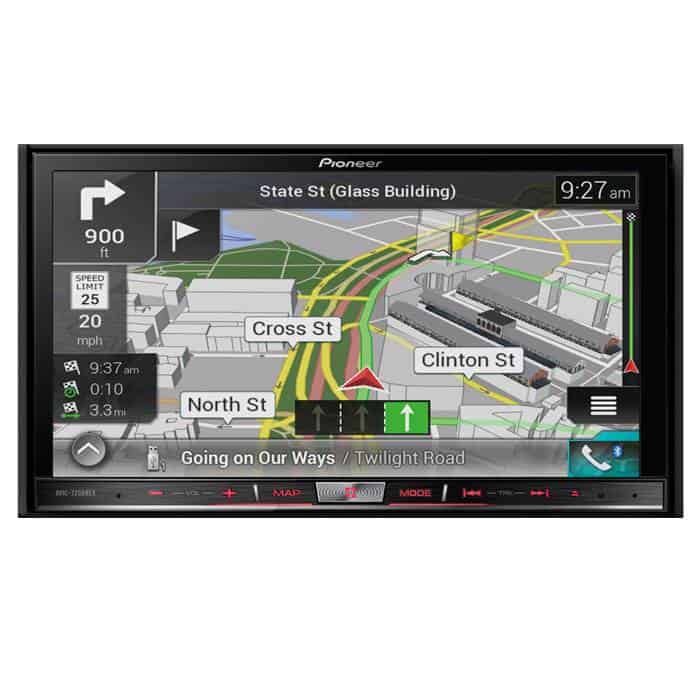 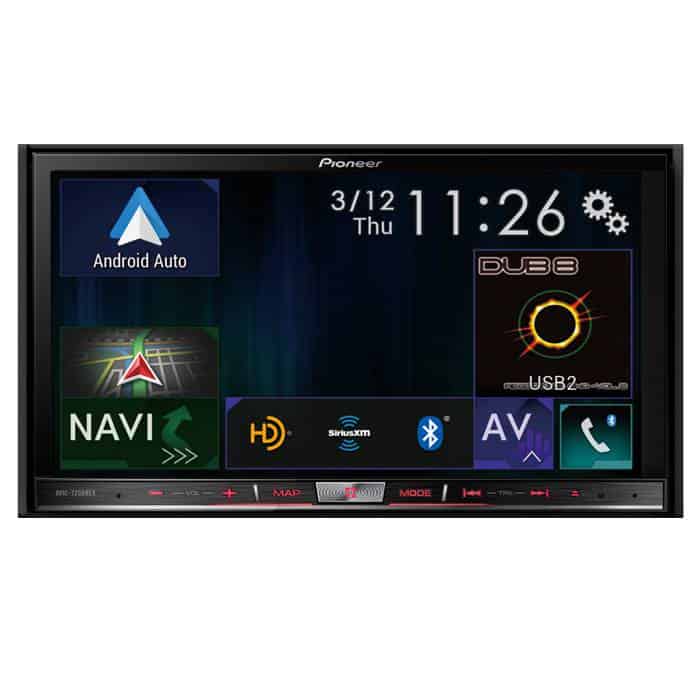 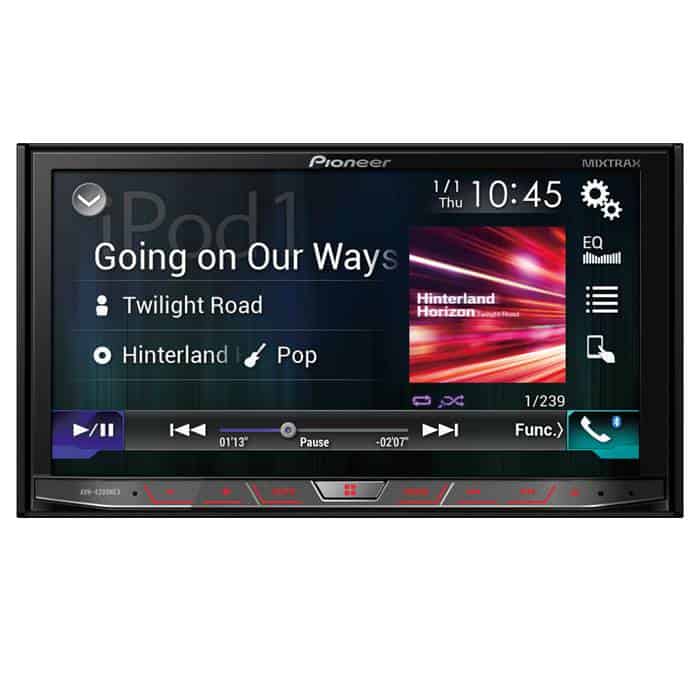