Do we have a good one for you today – the Moto X Play goes up against the newest OnePlus X. We have two solid low-end/mid-range devices going up against one another, with the OnePlus X looking and feeling more premium, yet carrying a lower cost.  Neither device will set the world on fire – after all what do you expect for $249 for the OnePlus X and about $400 for the Moto X Play, but they both offer a good value.

These two devices are similar in height and width, although the Moto X Play is 4mm thicker.  Both devices use a Full HD resolution display, but different sizes and different technologies.  Both devices were based off of Android 5.1.1 Lollipop, however, the Moto X Play is receiving its Android 6.0 Marshmallow upgrade and the OnePlus X runs OxygenOS UI on top of Lollipop.  The two smartphones have non-removable batteries with the Moto X Play having a much larger battery and fast battery charging available.  They each have most of the usual suspects – WiFi, Bluetooth v4.0, GPS, an FM Radio and a microUSB v2.0 port, but only the Moto X Play has NFC cababilities. 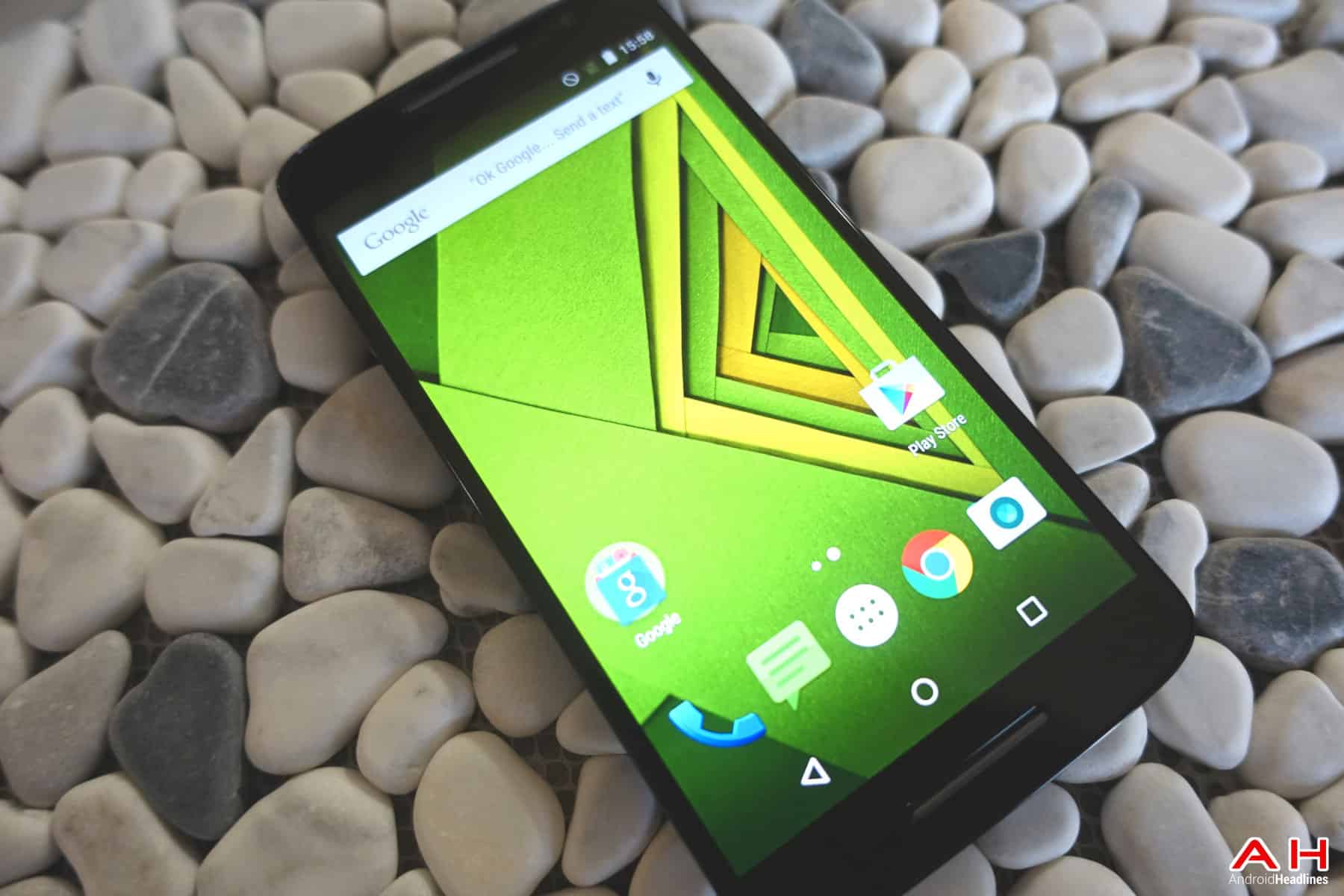 The Moto X Play is categorized as a mid-range device, but is a very competent device.  It is certainly a Motorola in both looks and build with an all metal frame and the ability to customize it through the Moto Maker.  However, it is largely a plastic device – solid, but plastic.  It will be available across Europe, Latin American and Canada, but not the US.

The Moto X Play sports a 5.5-inch LCD FHD display with a resolution of 1920 x 1080 pixels and 401 pixels-per-inch (PPI).  This goes up against the 5.0-inch AMOLED display with 441 PPI on the OnePlus X.  Motorola stuck with Qualcomm and chose the 64-bit Snapdragon 615 octa-core processor with a quad-core clocked at 1.0GHz and a quad-core clocked at 1.7GHz.  This goes up against the OnePlus X’s 32-bit Snapdragon 801 quad-core processor…yes, you read that correctly, the venerable 801 from 2014.  The Moto X Play is packing 2GB of RAM and 16GB or 32GB of internal storage with a microSD card slot to expand.  The OnePlus X comes with 3GB of RAM and 16GB of memory that can also be expanded.

The Moto Play X uses that same camera found on the flagship Moto X Style – 21MP with a dual-tone LED flash and an f/2.0 aperture and is capable of HD videos in 1080p and 30fps. This goes up against a 13MP main sensor on the OnePlus X and while neither device takes stellar pictures, the Moto X Play will win this comparison.  It also sports the 5MP front-facing camera (FFC) for selfies and video chatting, while the OnePlus X has a larger 8MP FFC.  Powering the device is a huge non-removable 3630 mAh battery that offers TurboPower charging while the OnePlus X uses a small 2525 mAh non-removable battery.

The Moto X Play has 4G LTE connectivity, has a water resistant coating, dual front-facing speakers and is running almost stock Android, although Motorola adds their Moto Voice, Moto Assist, Moto Display and Moto Actions.  It includes the usual Wi-Fi, Bluetooth and NFC, something the OnePlus X does not have.  The device measures 147.3 x 73.7 x 10.9 mm and weighs in at 169 grams and will cost approximately $400. 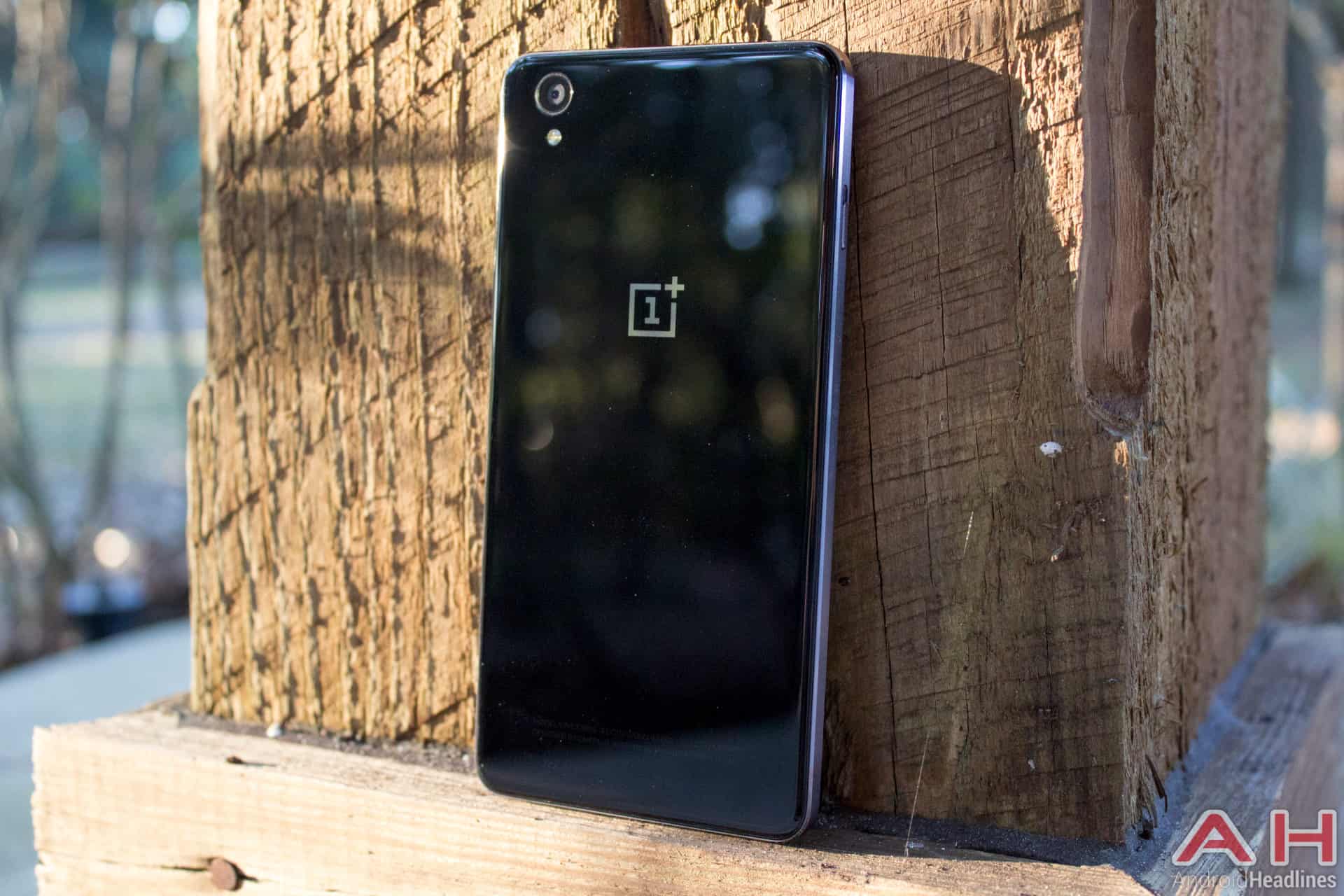 I guess OnePlus did not think the OnePlus 2 was cheap enough, so they decided to tackle the low-end market with a selection of components that seem to be picked out of a grab bag.  On one hand, you have a processor from 2014, but on the other hand, it has a Full HD display – and not their usual LCD display, but an AMOLED display.  OnePlus included 3GB of RAM and an expansion slot for memory, left out NFC, but included an FM radio.  It is made from ceramic, and looks and feels premium…all for the price of only $249.

The OnePlus X sports a 5.0-inch AMOLED FHD display with a resolution of 1920 x 1080 pixels and 441 PPI.  The Moto X Play uses a 5.5-inch LCD FHD display and 403 PPI.  OnePlus went back to Qualcomm and snatched up the older 32-bit Snapdragon 801 quad-core processor clocked at 2.3GHz – a great processor from 2014.  This goes up against the Moto X Play’s 64-bit Snapdragon 615 octa-core processor that certainly outdoes the OnePlus X’s 801.  The OnePlus X is packing 3GB of RAM and 16GB of internal storage with a microSD card slot to expand that memory an additional 128GB.  The Moto X Play comes with 2GB of RAM and either 16GB or 32GB of memory with room for expansion.

The OnePlus X comes with 4G LTE connectivity that works on a few AT&T or T-Mobile bands and a single speaker at the bottom of the device and it sports an FM radio.  It is running Android 5.1.1 Lollipop with OxygenOS on top.  The device measures 140 x 69 x 6.9 mm and weighs in at 138 grams and will cost approximately $249. 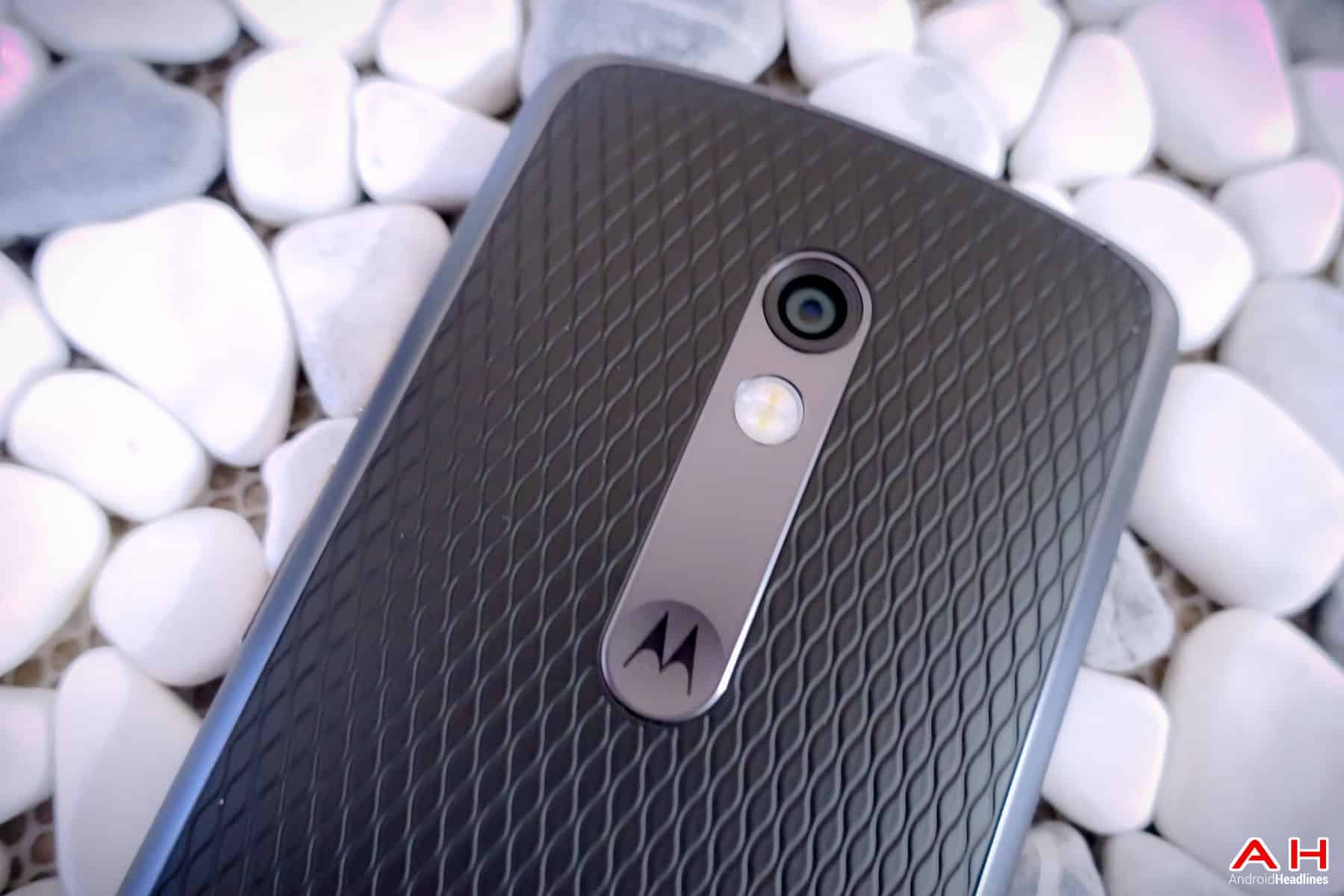 This was one of the most difficult comparisons to pick – in large part to the price difference, but I am picking the Moto X Play over the OnePlus X.  I know that the OnePlus X has a more premium look to it and I know that it costs less, but it just seems as though the Play is a more complete smartphone and better specifications.  It has a slightly larger display, front-facing speakers (not stereo), better camera, splash protection, Moto software, turbo charging, better gaming and larger battery.  It does lack a fingerprint sensor, but it does offer NFC capability to make mobile payments.  It also runs almost pure Android and should be one of the first devices upgraded…after Nexus, of course.

Yes, the OnePlus X is cheaper and offers good value for what you get, but I do not just want to ‘settle’ for less when I can have more.  If all you can spend is $250, then pick yourself up an OnePlus X device, but if you can squeeze out just another $150, the Moto X Play will not disappoint in its price range.