Do we have a good one for you today – the great LG G4 goes up against the new OnePlus X.  Here we have a flagship going up against OnePlus’ newest entry-level device…just how does it stack up against one of the best smartphones on the market?  While both devices have a premium look and feel it is actually the cheaper OnePlus X with is baked ceramic shell that wins this contest.  When it comes to specifications – which are what these comparisons are all about – the LG G4 definitely wins in this department.  However, what about that $450 versus $250 price tags…does the LG G4 have $250 more to offer?

The LG G4 and OnePlus X do not have very many common factors, in fact, they are different in dimensions, display size, type and resolution and while they both use a Qualcomm Snapdragon processor, one is 32-bit and one is 64-bit.  They both have 3GB of RAM and a microSD card slot to expand internal memory.  Both use an 8MP front-facing camera (FFC) and they both have most of the usual suspects – WiFi, Bluetooth (v4.1 on the LG G4 vs v4.0 on the OnePlus X), GPS, FM radio (stereo in LG G4) and a microUSB v2.0 port for charging and data transfer. 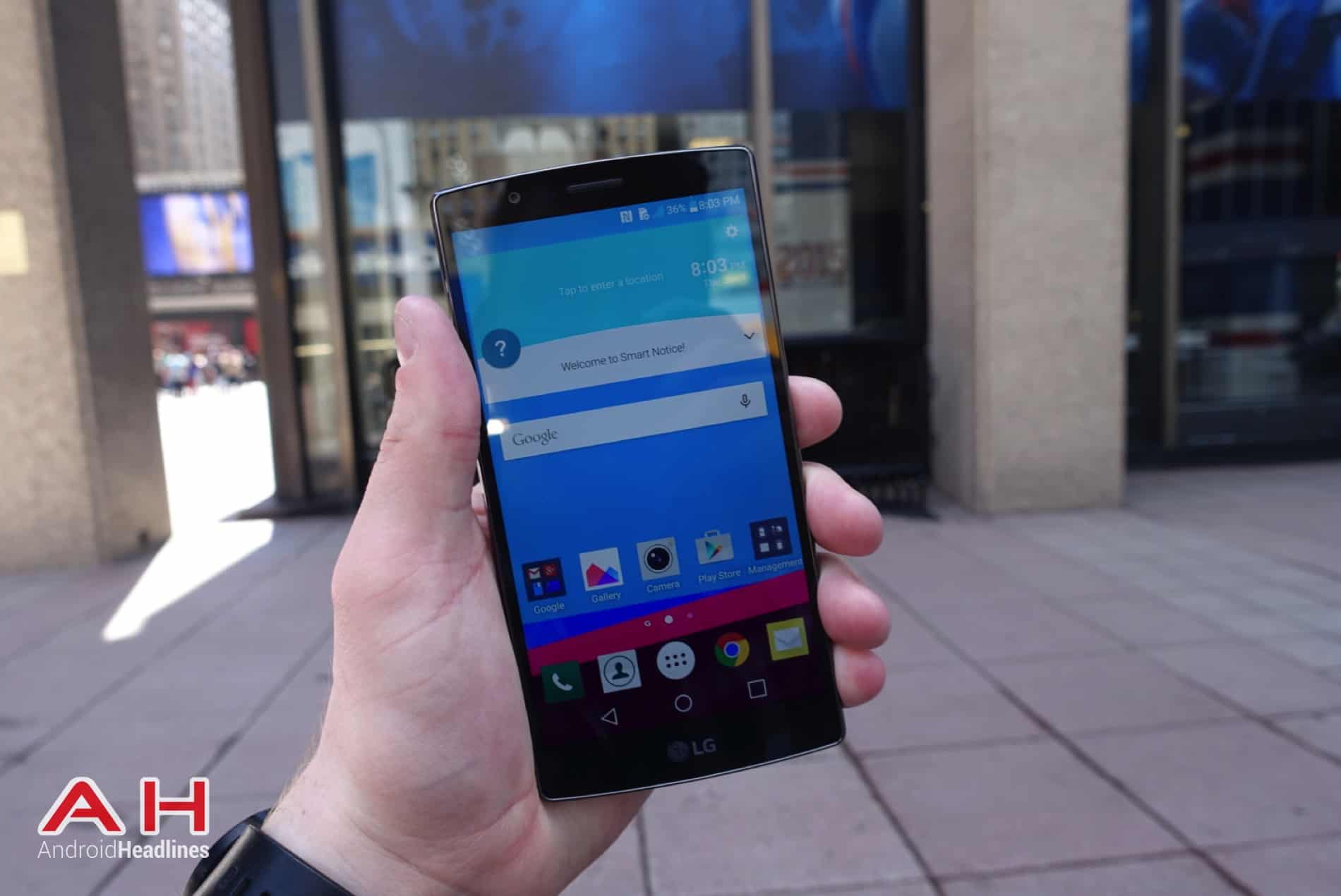 With the LG G4 model, LG made some much-needed improvements over the LG G3.  The LG G4 is slightly larger, but includes a slight curve to the entire device…just enough to make it feel great in your hand.  The LG G3 used a plastic back with a metallic-like coating so LG improved the ceramic-coated metallic plastic backing on the LG G4, making it easier to grip and added an optional genuine leather back in one of several colors…complete with stitching.

The LG G3 was the first mass-produced smartphone with the QHD display – while statistically impressive, in reality it was rather dull looking.  LG made an extra effort on improving the display on the LG G4 by switching to a new IPS Quantum display technology.  The LG G4 sports this new 5.5-inch QHD LCD Quantum display with a resolution of 2560 x 1440 pixels and 538 pixels-per-inch (PPI) and this compares to the FHD AMOLED display and 441 PPI found on the 5-inch display on the OnePlus X.

LG jumped on the chance to use the Snapdragon 810 in their LG G Flex 2, but then decided to pass on the 810 in the LG G4.  They stayed with Qualcomm, but chose their 64-bit Snapdragon 808 hexa-core processor in the G4, with a quad-core clocked at 1.44GHz and a dual-core clocked at 1.82GHz.  This goes up against the 32-bit Snapdragon 801 quad-core processor in the OnePlus X.  The LG G4 is packing 3GB of RAM and 32GB of internal storage while the OnePlus X uses 3GB of RAM and 16GB of internal memory.  The LG G4 and OnePlus X both allow expansion via a microUSB card.

The LG G4 has one of the top-rate smartphone cameras with a 16MP sensor, laser autofocus, dual-tone LED Flash, a wide f/1.8 aperture and OIS for its main camera.  LG also included a huge 8MP FFC with the f/1.8 aperture that should take excellent selfies and provide great video chatting.  The OnePlus X has a 13MP main camera and an 8MP FFC, but not quite the refinements of the LG G4.  The G4 uses a 3000mAh removable battery, compared to the non-removable 2525mAh on the OnePlus X, although both batteries should get you through a day.  The LG G4 takes advantage of Quick Charge 2.0 and the LG G4 offers an optional wireless charger.

The LG G4 does offer a couple of things the OnePlus X does not have – a built-in IR Blaster, optional wireless charging, NFC capability and it comes with controls that are easily accessible on the back of the device.  It also incorporates some great software features in the camera app and on the device itself.  The LG G4 is available in a variety of colors in either the standard ceramic-coated plastic back or genuine leather backing.  It is running the latest Lollipop (although Marshmallow updates are starting) will still cost you about $450+ off contract, and is available on all major US carriers.

OnePlus announced the new OnePlus X just after their new “flagship killer” the OnePlus 2 came out. It seems that OnePlus wanted a true entry-level device in the sub-$250 category and for the price and it does offer great value.  It sports a nice FHD display, a decent sized camera, 3GB of RAM and no NFC.

The OnePlus X sports a 5.0-inch AMOLED FHD display with a resolution of 1920 x 1080 pixels and 441 PPI versus the QHD display on the LG G4 with 538 PPI.  OnePlus went back on the shelf and picked the 32-bit Qualcomm Snapdragon 801 quad-core processor clocked at 2.3GHz that goes up against the LG G4’s 64-bit Snapdragon 808 hexa-core processor clocked at 1.82GHz.  The OnePlus X has one option when it comes to RAM/Memory – 3GB/16GB.  The LG G4 has 3GB of RAM and 32GB of memory and both come with a microSD card slot for expansion.

The camera in the OnePlus X retains their 13MP sensor as the previous model, adds phase detection autofocus and LED flash.  For the FFC, OnePlus included a large 8MP camera for selfies or video chatting.  This goes up against one of the best smartphone cameras available – a 16MP main camera and a large 8MP FFC.  The OnePlus X uses a 2525 mAh non-removable battery to go up against the removable 3000 mAh battery in the LG G4, which also has a quick charge option and optional wireless charging.

The OnePlus X does have an FM radio (stereo on the LG G4) and runs OnePlus’ own OS called OxygenOS 2.0 over Android Lollipop 5.1.  LTE works on AT&T and T-Mobile and the OnePlus X will cost you $249 for the 16GB model and comes in Onyx, Ceramic, Champagne. 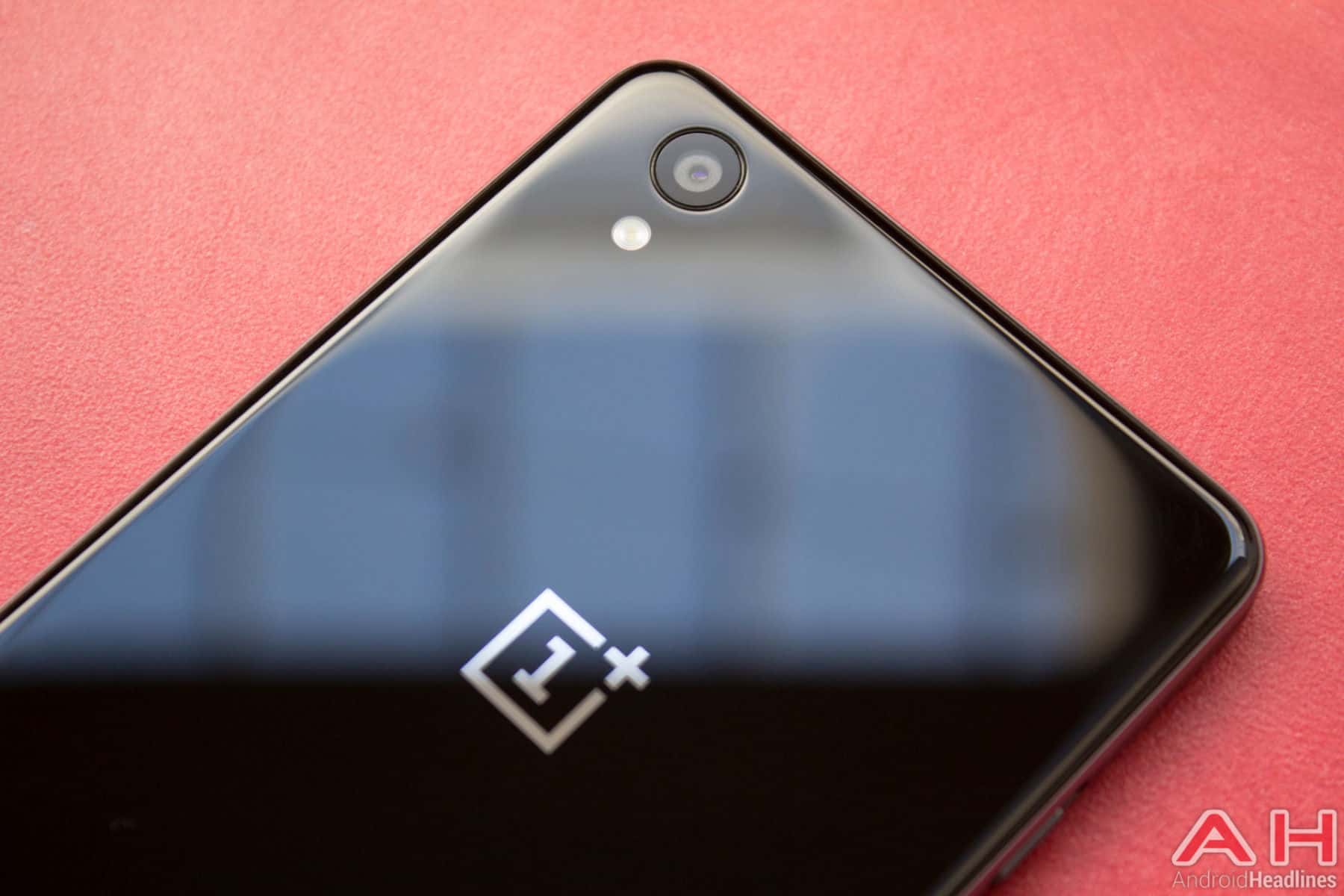 Okay, you may think I am mad, but I am picking the OnePlus X as the winner of this comparison based on price and value.  Yes, the LG G4 is technically superior with its QHD display, hexa-core processor, NFC and we always like a removable battery…but $250+ is a lot of money to save by buying the OnePlus X.

The OnePlus X matches the LG G4 on build quality, they both have expandable memory, both have 3GB of RAM, both have an 8MP FFC and both have a battery that should last all day.  The LG G4 does have a sharper display – although the FHD on the OnePlus X is more than adequate, a slightly better processor, but has no fingerprint sensor – does that add up to $250 or more dollars…only you can decide.

If you want some of the best pictures around, must have a QHD display and NFC, then maybe the $250 extra you pay for the LG G4 is worth it.  However, you would be hard-pressed to find a better smartphone in the $250 range than the OnePlus X, whereas in the LG G4’s price range, you could find a few devices you may like better.  It comes down to pure value and in this case, the OnePlus X wins.