Do we have a good one for you today – the HTC One A9 goes up against the OnePlus X.  These devices were released on a month apart and the One A9 and the OnePlus X were HTC’s and OnePlus’ attempt to tackle the more entry-level markets.  We soon found out that the One A9 is more of a mid-range device and has quite a few features that are missing on the OnePlus X – however, at what price?

You will find no argument in the quality of these two smartphones – both offer a premium build – the baked ceramic of the OnePlus X and the all-metal body on the One A9, which looks and even feels like an iPhone.  Let’s see if these two devices have anything in common before we look at each device in more detail.

The One A9 and the OnePlus X are about the same physical size and even weigh in at only 5 grams difference.  They both have a 5-inch AMOLED Full HD display with 441 pixels-per-inch (PPI).  Both devices use a Snapdragon processor, although different models and different number of cores.  They both are packing 3GB of RAM and they both offer expansion of internal memory via a microSD card.  The cameras are both 13MP, although the One A9’s is more sophisticated.  They both have a bottom-mounted loudspeaker, they both have most of the usual suspects – WiFi, Bluetooth (v4.1 on the One A9) and v4.0 on the OnePlus X, GPS, an FM Radio, a microUSB v2.0 plug for charging, and data transfer.  They both a small non-removable battery – a 2150 mAh in the One A9 and a 2525 mAh in the OnePlus X. 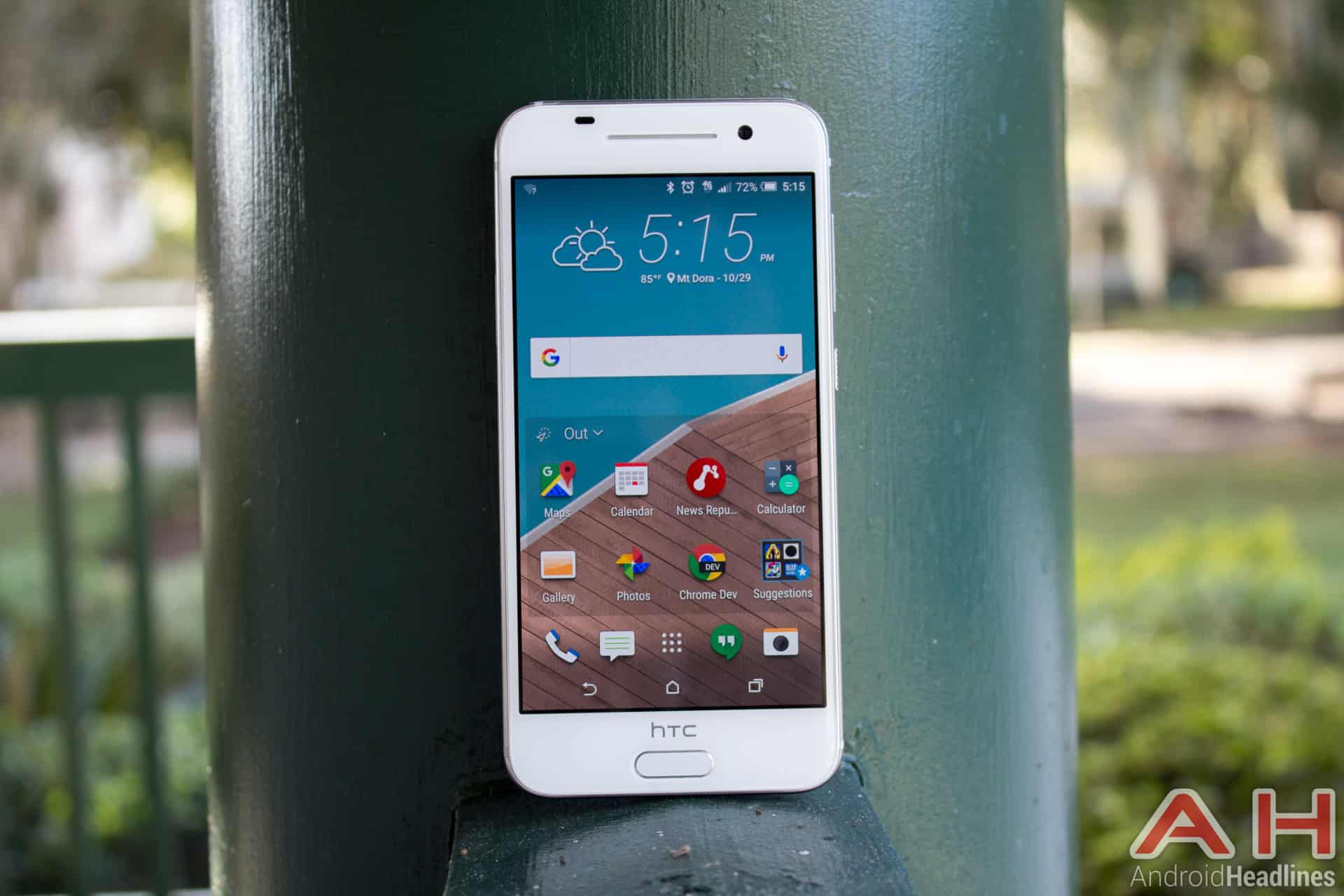 The HTC One A9 sports a 5.0-inch Full HD (FHD) AMOLED display with a resolution of 1920 x 1080 pixels and 441 PPI.  This goes up against a 5.0-inch FHD AMOLED display on the OnePlus X with 441 PPI.  The One A9 uses the 64-bit Qualcomm Snapdragon 617 octa-core processor with four cores clocked at 1.2 GHz and four cores clocked at 1.5 GHz.  OnePlus reached to the past and pulled out a great processor, but decidedly older 32-bit Snapdragon 801 quad-core processor for the OnePlus X.  The One A9 packs 3GB of RAM with 32GB of internal memory with 200GB of expansion available.  The OnePlus X comes with 3GB of RAM and 16GB of internal memory and offers a microSD card slot to expand another 128GB.

The One A9 uses a 13MP main camera with autofocus, a larger f/2.0 aperture, OIS and a dual-tone LED flash.  It has a 4MP UltraPixel front-facing camera (FFC) for selfies and video chats.  This goes up against a main 13MP sensor on the OnePlus X and a larger 8MP FFC.  The One A9 has a slightly smaller 2150 mAh non-removable battery that will last an entire day and can take advantage of Quick Charge 3.0.  The OnePlus X has a slightly larger 2525mAh non-removable battery with no rapid charge option.

There are a couple of extras on the One A9, such NFC capability, a fingerprint sensor and Dolby sound.  It comes running Android 6.0 Marshmallow – the newest Android OS.  The One A9 measures in at 145.8 x 70.8 x 7.3 mm and weighs in at 143 grams and comes in  a range of colors to pick from – Carbon Gray, Opal Silver, Topaz Gold, Deep Garnet and Pink for approximately $500. 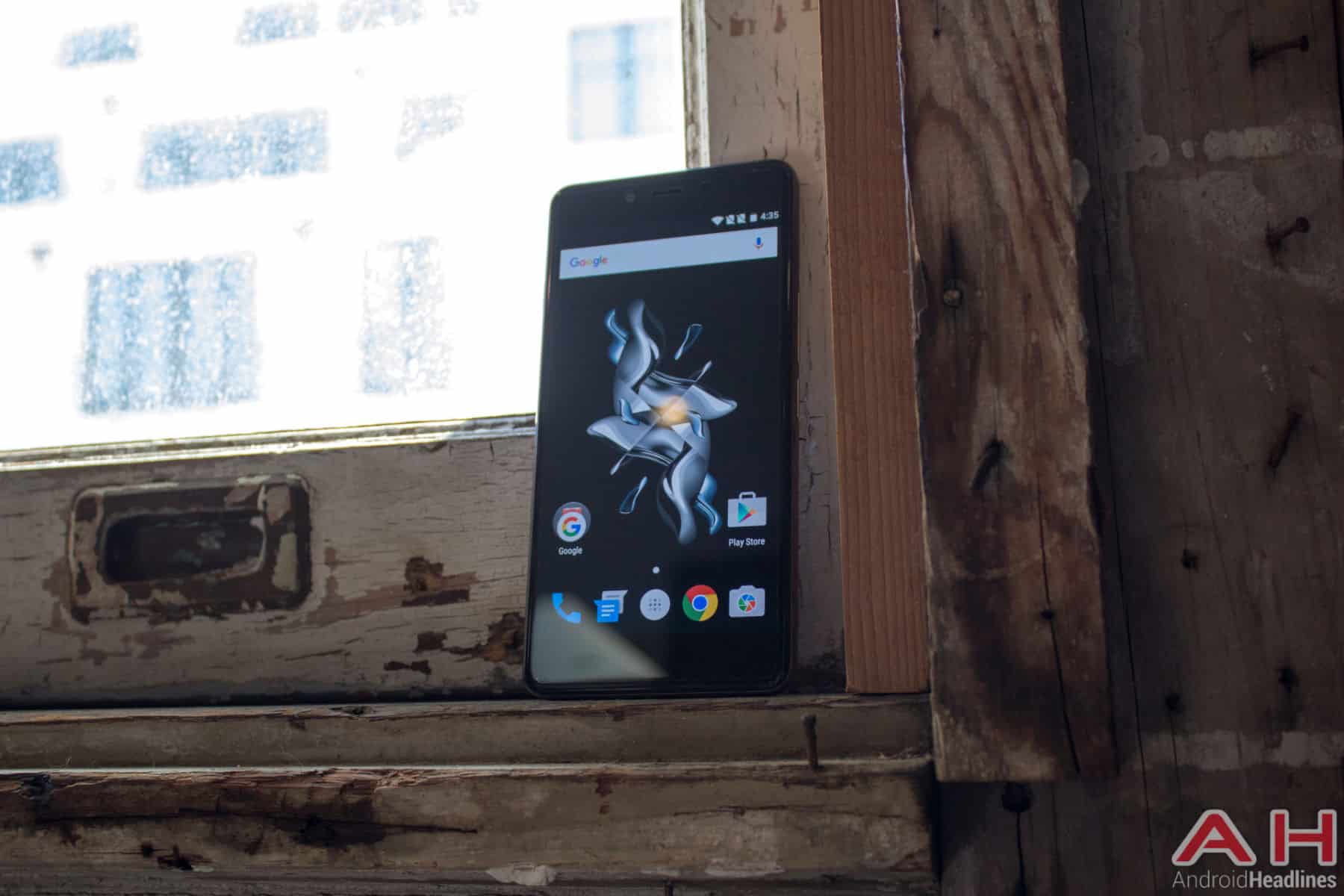 The OnePlus X is OnePlus’ attempt to produce a sub-$250 entry-level device with their premium build quality.  OnePlus barely got the OnePlus 2 model out the door before they started shipping the OnePlus X.  Its Snapdragon 801 processor was a real workhorse in 2014 and used in many high-end device, it is only 32-bit and four cores in a 64-bit, octa-core world.  However, with a price tag of only $249, OnePlus had to cut corners – not that the 801 is not a great processor, it is, just 2 years outdated.

The OnePlus X sports a 5.0-inch AMOLED FHD display with a resolution of 1920 x 1080 pixels and 441 PPI.  The One A9 also uses a 5.0-inch display using the same technology with 441 PPI.  OnePlus went back to Qualcomm and snatched up an older 32-bit Snapdragon 801 quad-core processor clocked at 2.3GHz.  This goes up against the One A9’s 64-bit Snapdragon 617 octa-core processor.  The OnePlus X is packing 3GB of RAM and 16GB of internal storage with a microSD card slot to expand that memory an additional 128GB.  The One A9 comes with 3GB of RAM and 32GB of memory and room for expansion of an additional 200GB.

The OnePlus X has 4G LTE connectivity and will work on some AT&T or T-Mobile bands.  It has a single speaker at the bottom of the device.  It is running Android 5.1.1 Lollipop with OxygenOS on top.  The device measures 140 x 69 x 6.9 mm and weighs in at 138 grams and will cost approximately $249. 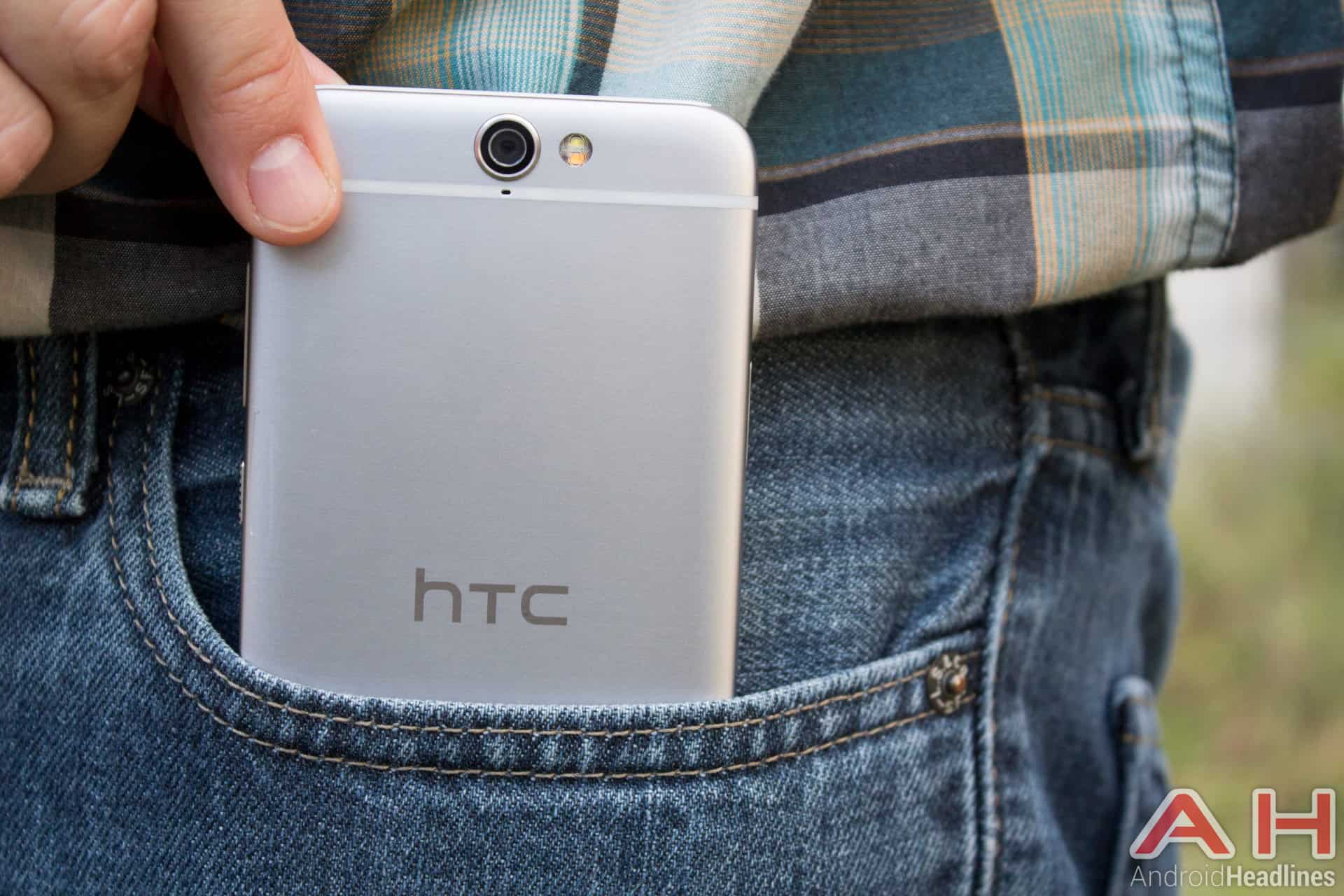 Okay, I went back to the roots of these comparisons – which are supposed to be based on specifications – and I picked the HTC One A9 as the winner of this comparison.  Yes, I know that you could buy two OnePlus X’s for the price of a single HTC One A9, and if all you want is a solid smartphone to talk to others, take a few photos, text others or read emails, then spend $250 and get yourself a OnePlus X.

But, if you want more from a smartphone, like having a newer processor, taking better pictures, having a fingerprint sensor to not only unlock your device, but to also make mobile payments and use Android Pay and the ability to use the newest Marshmallow OS, then get yourself an One A9.

For the $500 you plunk down for an HTC One A9, you are naturally getting a more sophisticated smartphone capable of operating on more LTE bands freeing you up to use any network.  You are getting OIS, an f/2.0 aperture and a dual-tone LED Flash in the main camera.  You are getting Dolby and Hi-Res Audio and an excellent loudspeaker – not BoomSound – but a great sounding speaker than most smartphones.  The One A9 also gives you NFC and a fingerprint sensor to give you mobile payments.  The battery may be slightly smaller, but you can take advantage of Quick Charge 3.0 to charge your battery rapidly.