Skip to content
Advertisement
Trusted By Millions
Independent, Expert Android News You Can Trust, Since 2010
Publishing More Android Than Anyone Else
27
Today
27
This Week
171
This Month
1057
This Year
127151
All Time
Advertisement 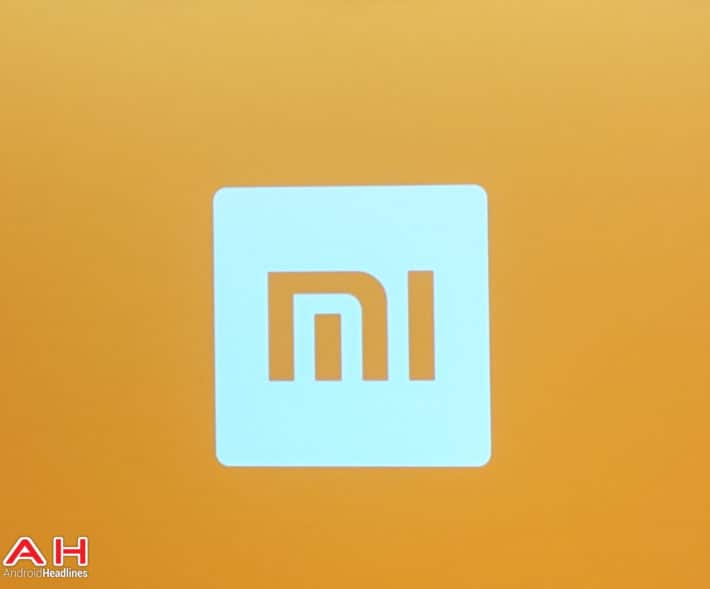 Xiaomi is one of the largest China-based smartphone manufacturers at the moment. This company was founded back in 2010, and it was truly staggering to see such a young company become China’s number 1 smartphone manufacturer earlier this year. Huawei and Xiaomi are constantly battling for the number 1 spot in that Asian country, and it will surely going to be interesting to see what comes next.

That being said, Xiaomi was extremely successful in 2014, and the company has decided to set a rather optimistic sales goal for 2015. This Chinese smartphone manufacturer was aiming to sell 80-100 million devices before the end of the year, and unfortunately for them, they didn’t exactly achieve that. We were guessing that Xiaomi sold around 70 million devices, but the company did not share any official info, until now that is. The company’s CEO, Lei Jun, has confirmed that the predictions are accurate, and all this info was released on Xiaomi’s official Weibo page. Lei Jun has confirmed that the company has managed to sell 70 million handsets last year. Now, Xiaomi didn’t reach their sales goal, but that doesn’t mean the company wasn’t quite successful. Xiaomi has managed to sell 61 million devices in 2014, so this is still quite a growth we’ve seen by the company.

I don’t know if you recall, but the other day we wrote about Xiaomi’s investors, and the pressure the company must be feeling now. Investors have started doubting Xiaomi considering the company did not reach their sales goal, though considering the amount of the devices they’ve sold, one would wonder if that is necessary. One important factor to keep in mind here is the fact that Xiaomi did not reveal their new Mi 5 flagship last year. Xiaomi’s flagship line of devices is oftenly the most popular ones, and if Xiaomi opted to introduce the Mi 5 back in July, who knows, perhaps they’d even reach that magic 80 million number. Either way, the Mi 5 is expected to launch next month, and we’ll see if Xiaomi will be able to sell more than 70 million devices this year. Either way, stay tuned, we’ll report back as soon as something interesting pops up. 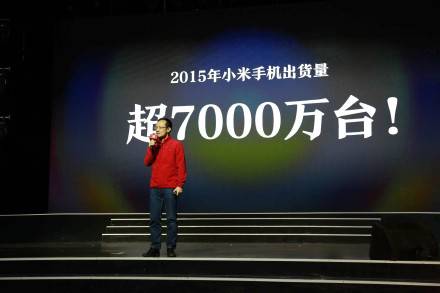