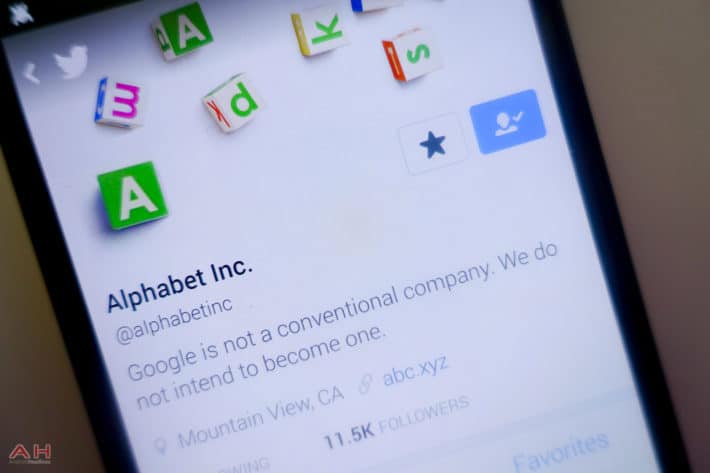 In an unexpected move back in mid-August, Google announced a major restructuring of the company, whereby all its non-core businesses were spun off as distinct entities that are separate from Google’s bread and butter internet and related assets such as search, ads (AdSense), Google Maps, Google Apps, DeepMind (Artificial Intelligence research unit), Google ATAP research and of course, Android – all of which will continue to remain under the Google brand. A new holding company called Alphabet Inc. was created, which functions as the parent company for the new, streamlined Google, as well as all other diverse and often unwieldy businesses. Most of the top management, meanwhile, kept their old designations at the new entity, once the new structure became functional last October, after getting the necessary regulatory clearances.

What that means in essence, is that the two Google co-founders, Larry Page and Sergey Brin are now the CEO and the President respectively at Alphabet, having held those two exact positions at the old Google at the time of the restructuring. Eric Schmidt and David Drummond have transitioned from being the Chairman and Chief Counsel respectively at Google, to functioning in the exact same capacities at Alphabet. The then-CFO at Google, Ruth Porat, has assumed duties as the new CFO of both Google and Alphabet, post restructuring. Meanwhile, the then-VP of products at Google, Sunder Pichai, has since taken over as the CEO of the single most valuable entity within the Alphabet setup – Google Inc.

While there are as many as nine distinct companies currently within the Alphabet fold, another one is widely expected to join the list anytime now. That would be the autonomous car project that has thus far been a part of Google X. Google – and Alphabet – however, have been maintaining a studied silence regarding the issue thus far. The current list of Alphabet companies include Google, of course, along with Nest, the home automation company and makers of the eponymous thermostat. The company was acquired by Google back in January 2014, but continues to be headed by its celebrated co-founder and ex-Apple employee, Tony Fadell. Then there is Access and Energy – the company that’s responsible for the Gigabit broadband service, Fiber. Verily, the company that was known as Google Life Sciences, comes next, followed by Calico, Google’s biotech venture that looks to combat aging and associated illnesses.

Next comes Sidewalk labs, an Alphabet-owned company that looks to improve urban living by tackling issues such as pollution, energy usage and transportation. Coming to Alphabet’s Investment arm, Google Capital is an equity fund that’s headed by David Lawee, whereas the Venture Capital division of the company, GV (formerly Google Ventures), is led by Bill Maris. Last, but definitely not the least, is Google X, which is a hotbed for wacky and out-there research including Project Wing, a drone delivery service; Project Loon, a service that aims to provide internet connectivity via balloons in the stratosphere; and Google Glass – the controversial augmented reality eyewear that never quite caught on with mainstream consumers the way Google would have wanted it to. While the robotics unit of the company – Replicant – was initially a separate company under Alphabet, it was recently incorporated within Google X.