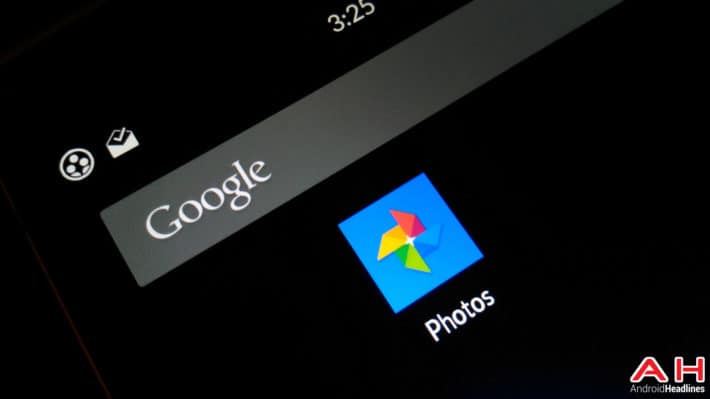 Google has introduced Google Photos last year, and according to many people, and this app / service might be the best piece of software Google has announced next to Android 6.0 Marshmallow. Google Photos app has been widely used every since it was announced, mainly because of the sleek design, functionality and the option to store your media content for free, presuming you're willing to let Google resize your images and video.

That being said, the Mountain View giant has updated this app quite a few times since it was released back in September, adding new features and improving some quirks it had in the beginning. Well, the company has released yet another update to the app recently, and added some fresh functionality to it. The new update basically allows you to add a shortcut to your camera app, which will let you launch right into Google Photos from that app. Once you get the update, you'll notice this feature in the 'Assistant' panel of the Google Photos applications. Now, this function will basically allow you to jump to the Google Photos app directly from your camera after you take a picture, and not to your default gallery app, whichever you have set. All you have to do is toggle this option to 'on', and that's it, the option will immediately going to be available.

That is pretty much it, this is a nifty little feature which will come in handy to those of you who use Google Photos as your main gallery app. The option is quite unintrusive and it goes away after a couple of seconds, so it won't get in your way when taking images, even though Google could have moved it further to the side. If you're more of a visual person, take a look at the gallery down below, there are three images in there which will fill any gaps you might have. If you'd like to get this update, check if it is available in the Google Play Store, if it's not, it will be soon enough.