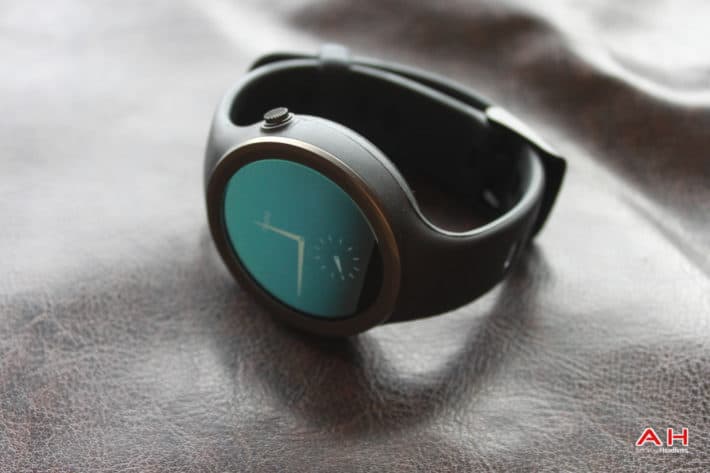 When Motorola announced the second-generation Moto 360, the company announced another variant targeted for those users with an active lifestyle that care about their health. Although it resembles the regular versions of the Moto 360 in most of its specs, the Moto 360 Sport features colorful silicone bands and a more futuristic look overall. Back then, the company only mentioned that this version of the watch would be launched a little later, we almost forgot about the watch, but managed to review it before the end of last year and it's now available in some regions. Today, a little after the holidays where some users might have put on a little weight, Motorola is releasing the Moto 360 Sport to help them get back to their ideal weight.

The watch is designed to be comfortable and durable since the silicone straps don't absorb sweat and side ventilation channels will help users stay cool, plus, the color won't fade over time and they won't stain as easily. The watch runs on Android Wear, so the same functionality of the regular version is expected such as notification handling and Google Now. One key difference is that the Moto 360 integrates a GPS sensor, so it can register the distance users traveled, pace, lap times, etc. This also makes it a little more independent from a smartphone. Also, the watch includes Moto Body, an app which works with some other fitness-related apps such as MapMyRun, Under Armour Record and Strava. The heart-rate monitor will continuously track your performance, you can see your beats per minute and the different heart rate zones will be recorded on Moto Body to help achieve certain fitness goals.

The watch has a hybrid screen called Motorola AnyLight display, which automatically adapts to many lighting conditions. When users are indoors, the screen looks like a regular LCD display, but under brighter conditions, the screen will reflect that light producing clear and sharp images. Users can also sync their playlists from Google Play Music and listen to them on the go with Bluetooth headphones. This Moto 360 Sport has a retail price of $299.99, it has three color options including black, white and orange, and it can be purchased through Motorola's site.