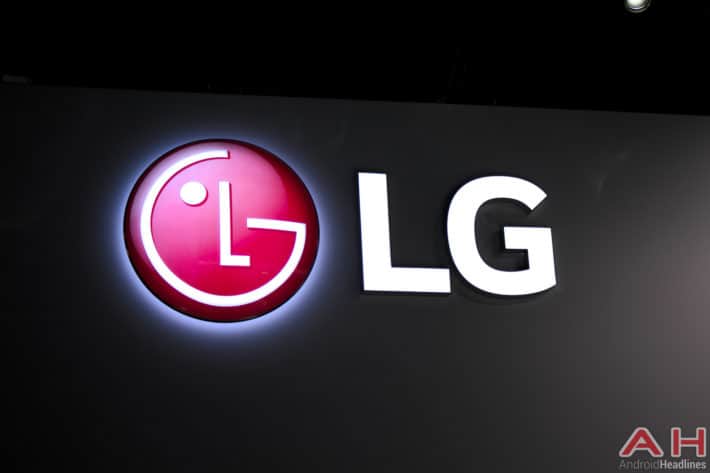 LG may not be amongst the top three smartphone manufacturers in the world at the moment, but this Korea-based tech giant is always close. They’ve introduced a number of devices last year, including two flagship handsets, the LG G4 and LG V10. Now, LG is expected to introduce their new G5 flagship in the coming weeks, perhaps even during the Mobile World Congress (MWC) in Barcelona, we’ve already seen a number of leaks surface. While we’re waiting for the company to unleash their new device, let’s take a look at their finances, shall we.

Now, let’s take a look at LG Mobile separately, shall we. The Mobile sector reported revenue (Q4 2015) of 3.78 trillion won ($3.26 billion), which is a 12% increase compared to Q3 2015, and their year-on-year revenue remains unchanged, they basically earned as much as they did last year. This is somewhat surprising, but LG did sell more devices in North America in 2015, especially in the high-end sector, which balanced things out, and lower smartphone demand in the global market did not affect LG all that much it seems. LG has sold 15.3 million handsets in Q4 2015, while they managed to ship 59.7 million in 2015. Now, for comparison’s sake, this Korea-based smartphone manufacturer managed to sell 59.1 million devices in 2014, which means they did sell a bit more in 2015.

“The smartphone marketplace is expected to be increasingly competitive in 2016 due to anticipated premium models from competitors and further price competition within the mass tier space. The introduction of two new flagship models and a more cost-competitive value chain is expected to improve profitability in 2016,” said LG. That’s pretty much it, we’re eagerly awaiting LG’s G5 flagship, so stay tuned, we’ll report back soon.