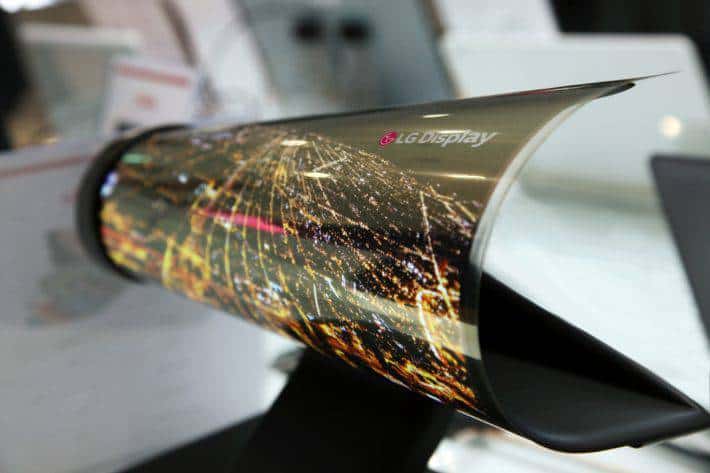 Speaking to reporters at a press conference at the Las Vegas Convention Center on the sidelines of the CES 2016 trade show, the CEO and Vice Chairman of the world's largest LCD panel maker, LG Display Co. Ltd. said that the company expects its earnings to improve from the second quarter of the current calendar year. Mr Han Sang-beom, however, admitted that as of now, the business environment for the company is a fairly challenging one, and will continue to remain so for the entirety of the current quarter, with supply from the industry expected to exceed demand from OEMs by as much as 12 – 13 percent, taking away pricing power from manufacturers and putting margins under severe pressure. The CEO's comments were later confirmed by a spokesperson for the company.

The main reason being cited for the excess supply is the slowing demand of consumer electronics products, and the increase in production of display panels from Chinese and Taiwanese display makers, which is posing an increasing threat to established display panel manufacturers from South Korea and Japan. Early on Wednesday, news coming out of Japan claimed that the Cupertino, California-based Apple Inc. will cut production of its iPhones in the current quarter by as much as thirty percent owing to slowing global demand. That was yet another blow to the South Korean firm, as it is one of the major suppliers of display panels to the American tech company. In the third quarter last year (July – September), LG Display posted an operating profit of $290 million, which represented a thirty percent reduction from a year ago.

Before Mr. Han Sang-beom sat down for his press conference at Las Vegas on Tuesday, LG Display had already unveiled a number of its latest concept prototypes at the trade show, including the much talked-about 18-inch 'foldable' OLED panel and a massive 139-inch S-shaped vertical tiling OLED display consisting of eight OLED panels of 65-inches apiece. It will be interesting to see how the company can recover from its slump this year, but the company believes that diversifying into newer and emerging product categories like displays for automobiles and electronic signage, along with producing more large-sized displays of 60-inches and above, will help the company maintain its margins and market share in the long term.