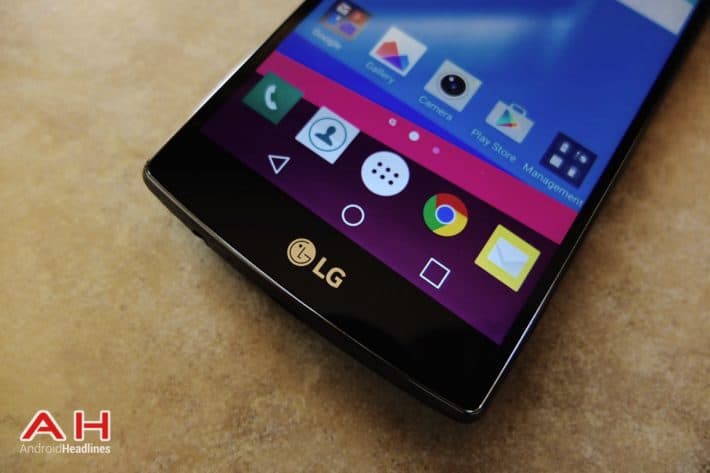 After facing criticisms from several quarters for what was being perceived as below-par customer care, LG Electronics has finally relented and admitted that the dreaded 'boot loop' issue that the G4 is suffering from, is indeed the result of faulty hardware. According to the company, the problem stems from "loose contact between components", but didn't give any more details regarding the issue. However, in what must be a huge relief for G4 users, the company has now agreed to repair the device free of charge for all those who have been affected by the problem. In a statement released to the media, the company conveyed an apology to owners of the G4, saying that "LG Electronics is committed to providing the highest standards of product quality and customer service and apologizes for the inconvenience caused to some of our customers who initially received incorrect diagnoses".

That "incorrect diagnosis" part, meanwhile, is what had infuriated a lot of G4 owners, if various posts on social networks, tech forums and online message boards are anything to go by. From XDA to Reddit, from Facebook to Twitter, the net is currently replete with stories of how many brand new units of the 2015 flagship from LG has essentially become unusable because of the issue. With no acceptable response from the South Korean company, one Mr. Santiago Achilia decided to launch an online campaign on change.org earlier this month, whereby, he petitioned the President and CEO of LG Mobile Communications, Mr. Jun-Ho Cho, to "officially acknowledge this major hardware defect and to launch a free replacement program for ALL owners affected by this defect, regardless of the region or model number variant of G4". The petition currently has 1,279 signatures out of the 1,500 targeted by the Alameda, Calilfornia resident.

As for the LG G4, the device is the 2015 flagship smartphone from the South Korean consumer electronics company, as mentioned already. The handset features a curved 5.5 inch Quad HD (2560 x 1440) display, and is powered by Qualcomm's Snapdragon 808 SoC. The smartphone comes with 3 GB of RAM and 32 GB of built-in storage. The device sports a 16-megapixel rear-facing camera and an 8 megapixel front-facing shooter and has a removable battery that's rated at 3,000 mAh. The device comes with a range of  connectivity options, including Wi-Fi 802.11 a/b/g/n/ac, Bluetooth 4.0, NFC and Cat.6 LTE. The LG G4 comes with Android 5.1 Lollipop out of the box with LG's proprietary Optimus UI laid on top.